Barthelemy, a two-division world champion from Cuba, put together a workmanlike performance against Rivera, who hails from Bobon, Philippines.

The 34-year-old Barthelemy has won world titles at 130 and 135 pounds. He desperately wants to become a three division champion. 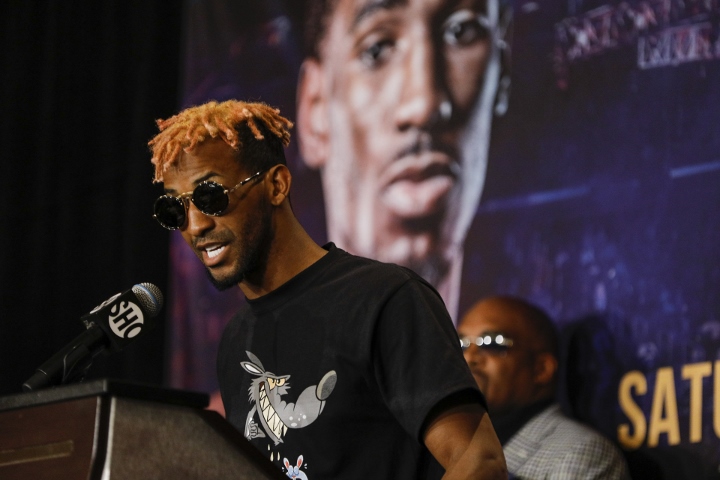 The last time Barthelemy saw action was back in April of 2019, when he fought to a twelve round split draw with former world champion Robert Easter.

Last year, he was scheduled to face WBA interim-champion Alberto Puello (18-0, 10 KOs) in a Showtime televised encounter. The bout was postponed due to the coronavirus pandemic. It was then rescheduled to a date in September, on FOX, and postponed for a second time due to visa issues.

Puello took a stay-busy fight last month, when he knocked out Cristian Coria in the Dominican Republic.

Barthelemy is now hoping to face Puello in his next fight.

“After almost two years of being out of the ring, it was hard making sure we stuck to the game plan to make sure we didn’t get anxious or desperate,” Barthelemy said.

“I felt we controlled the fight from start to finish and that’s exactly what we wanted to do. I’m looking at Alberto Puello next, going after that 140 WBA belt and hoping that sets us up for bigger opportunities before the end of the year.”