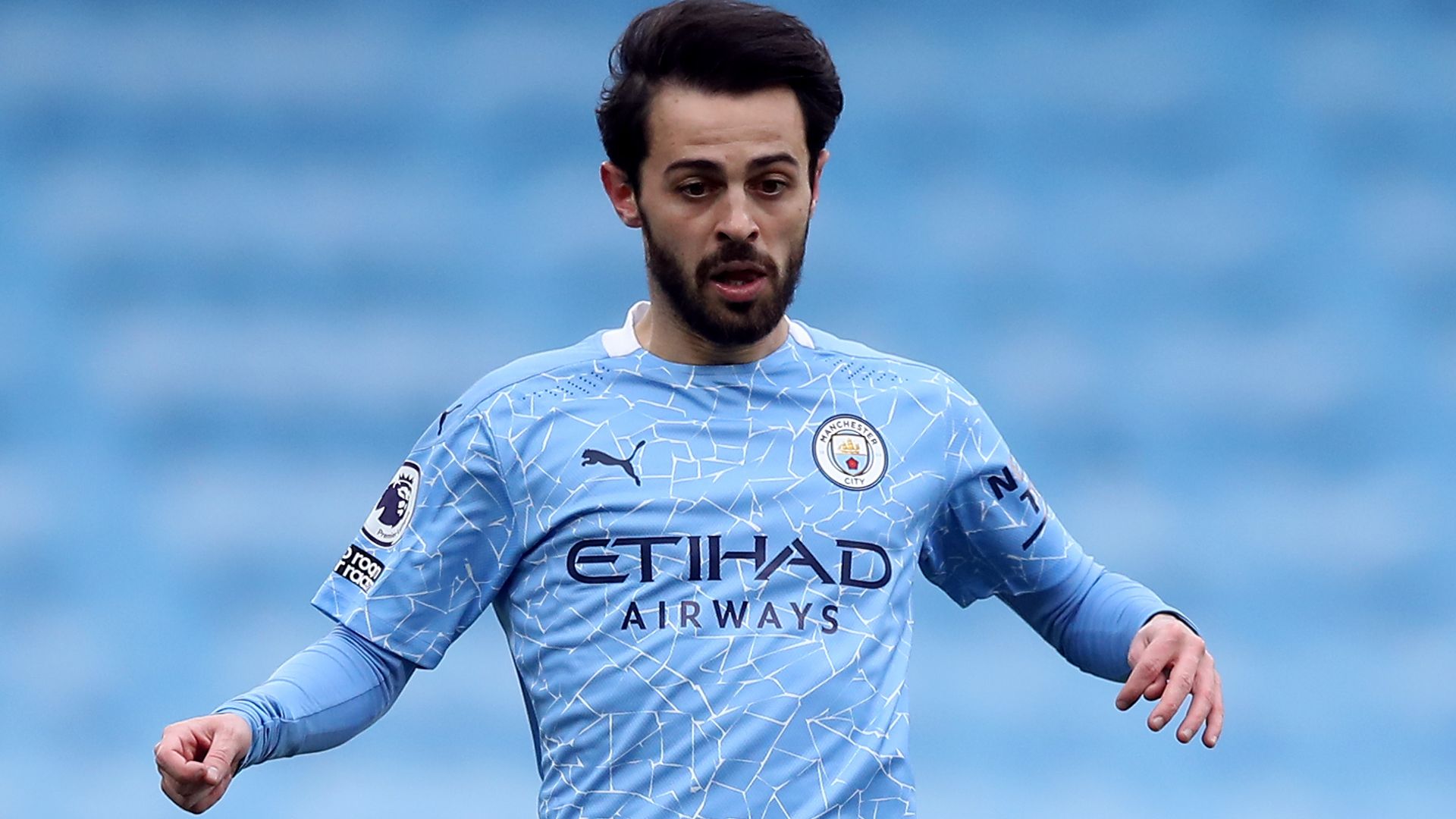 Silva was suspended for one match after jokingly comparing team-mate Benjamin Mendy in a social media post to the character on a packet of Conguitos chocolates.

In its judgement of November 2019, the Football Association accepted Silva had not intended the post to be racist but, as it was done on a public forum, it ruled it brought the game into disrepute.

Guardiola believes the controversial episode affected the midfielder on and off the field, but now it seems the 26-year-old has put the matter behind him to return to form approaching his best.

The Portuguese midfielder has been a key part of City’s current club-record run of 12 successive victories in all competitions. He scored a vital goal in a 2-0 win over Aston Villa in January and again delivered a strong performance as City maintained their position at the top of the Premier League with a hard-fought victory over Sheffield United on Saturday.

Guardiola said: “What a huge competitor again. He played an incredible game and he was absolutely brilliant.

“His humility – in the bad moments he never loses the smile. It was a tough period for him, when he was being accused of something he’s not, and it was so hurtful for him.

“Still I don’t understand how the people of the Premier League (Football Association), can accuse him, to make a joke from a real friend with Mendy, and he struggled sentimentally because he is a humble guy.

“I am delighted he’s back and he is playing the level that we know. He can do everything. He is another top fantastic player who always does the service of the team.”

Another player crucial to City’s upturn in fortunes after their indifferent start to the campaign has been midfielder and captain Fernandinho.

The 35-year-old is no longer a regular starter but he continues to make a strong impact when he does feature.

“He’s made an incredible performance again, doing the uncomfortable things that you have to do as a holding midfielder,” said Guardiola after the win over the Blades.

“He knows perfectly his role, with 34-35 years old, he cannot play three games a week like Rodri and like Fernandinho could before.

“But he is always ready and hopefully the players can learn off him. Always he has the feet on the ground, that’s why when he plays he’s played good.”