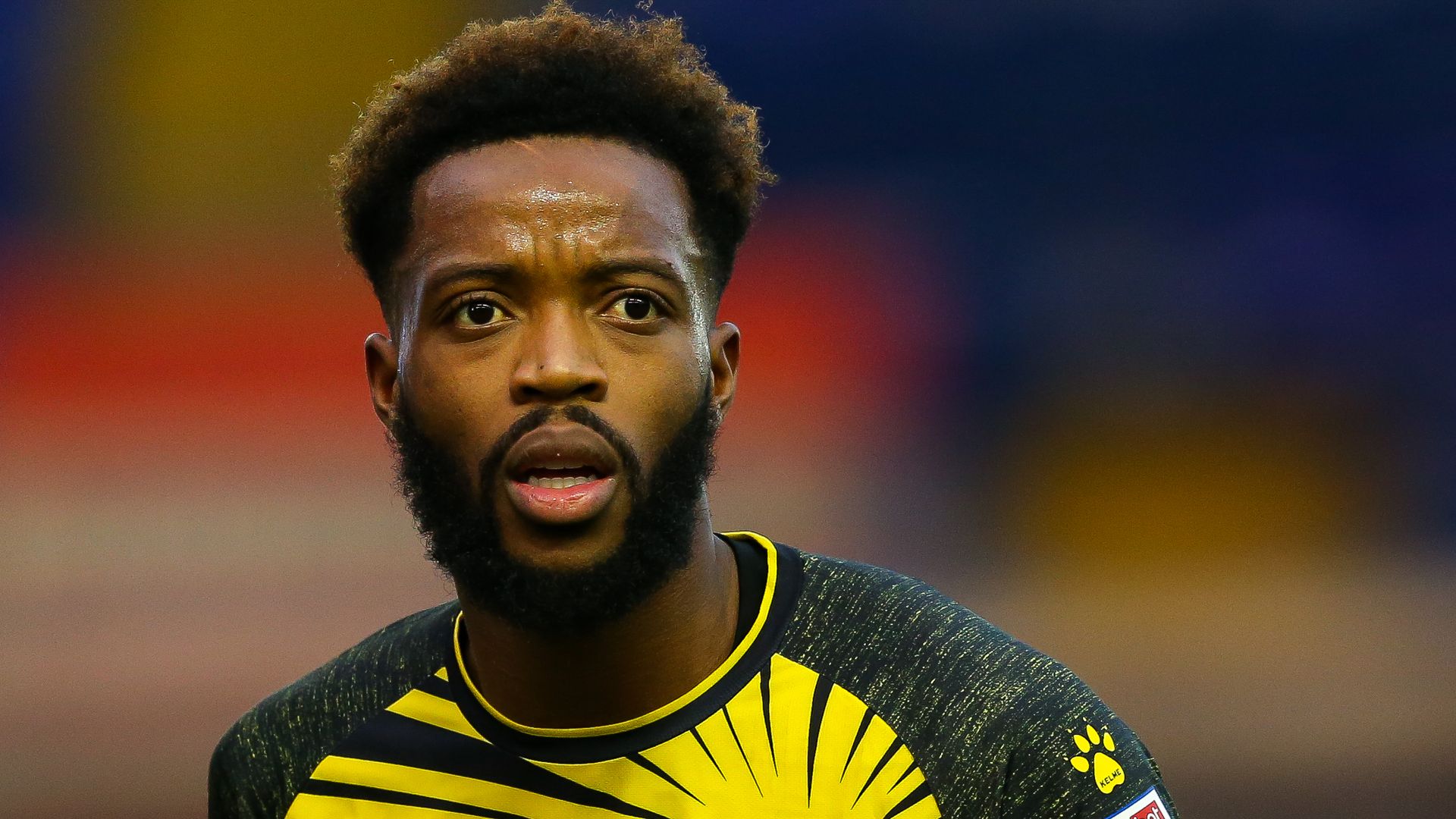 The Foxes are without Belgium international Dennis Praet for up to three months, while Wilfred Ndidi will miss at least another week with a hamstring injury.

Chalobah, who came through the Chelsea youth set up while Rodgers was in charge of the Blues’ academy, is among a number of possible midfield replacements being explored.

Asked if he had confidence of making a signing before Monday night, Rodgers replied: “Yes. It’ll be good for the team, we have a gap there so the club will work hard at looking to get someone in.

“Our idea is to get a midfield player. If we can do that, then great.”

Chalobah, an England international, has made 26 appearances for Championship promotion hopefuls Watford this season.

“I clearly know Nathaniel from my time working with him at Chelsea, but I know lots of players and there are a number of players that we’re looking at,” Rodgers added after Leicester’s 3-1 home defeat to Leeds in the Premier League.

Hamza Choudhury could move to Newcastle from the King Power Stadium if Leicester bring in a midfielder before the transfer deadline.

Leicester sold midfielder Demarai Gray to Bayer Leverkusen earlier on Sunday, with the 24-year-old signing an 18-month deal at the Bundesliga club.