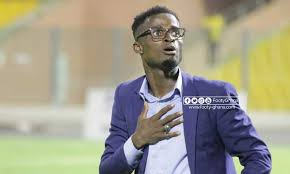 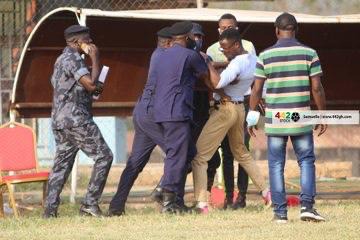 In an interview with Oyerepa FM 100.7, he indicated that, he have reached out to the referees and they’ve apologized to each other.

” I  have reached out to to referee Patrick Papala and Eric Prempeh . We have apologized to each other for the unsporting behavior we exhibited and not restricting ourselves “

On what actually happened, he further explained;

“I told the the assistant referee 9(Patrick Papala) the center (ref Prempeh) is very intelligent for showing me Yellow Card and not the red card he wanted him to.” 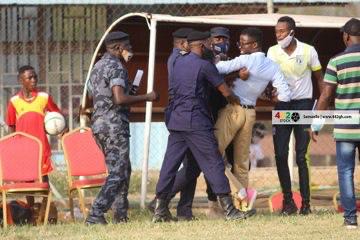 “It’s not true i find it difficult to accept defeat but i know my left from my right. Ghanaians should understand; i am an animated person.”

” Klopp does it and Ghanaians accept that why not accept mine also.” He concluded