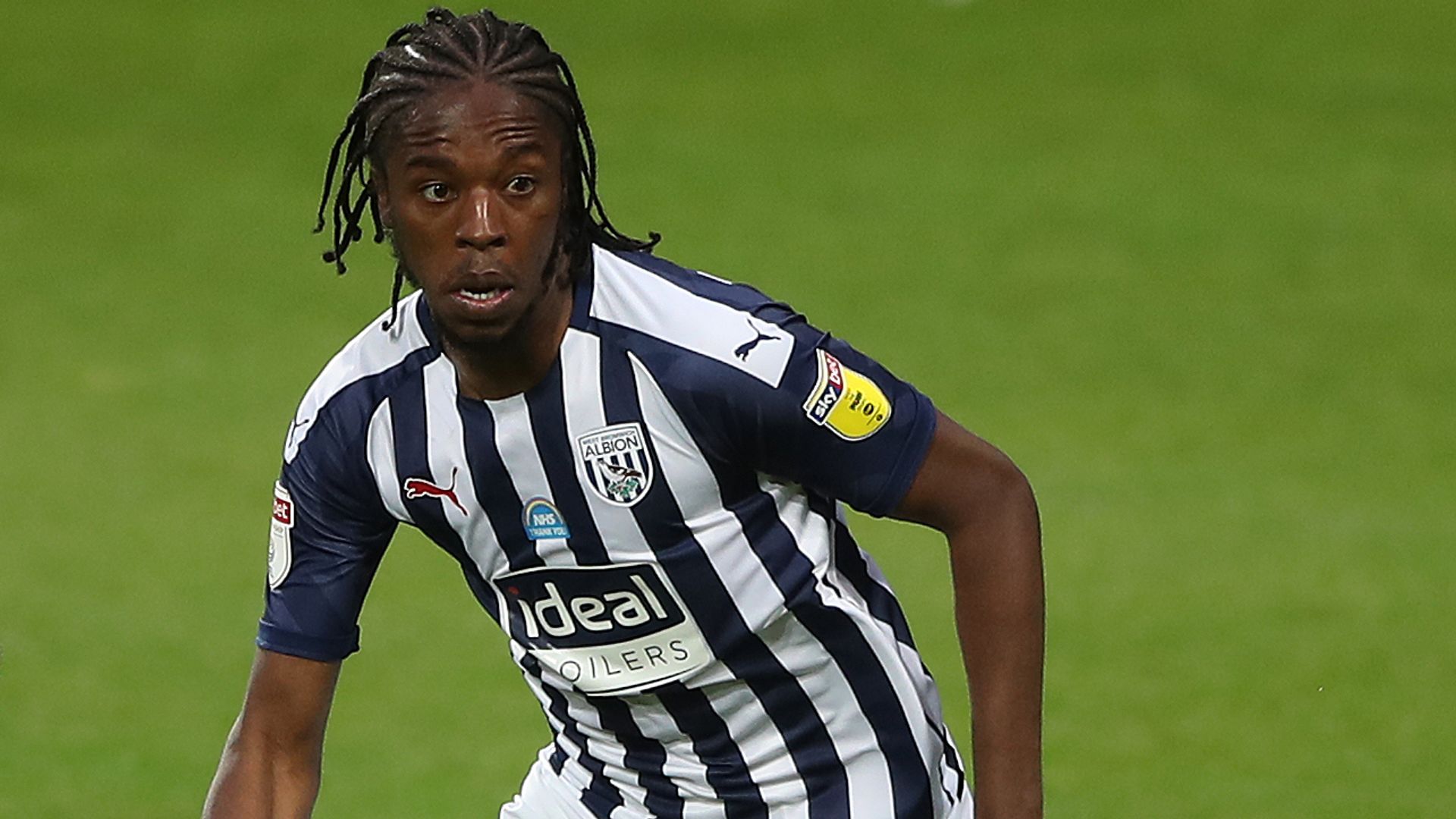 West Midlands Police said a 49-year-old man from Kingswinford, near Birmingham, was questioned in custody on Friday evening.

The force’s football hate crime officer is also investigating reports of another racist comment towards the player.

The 49-year-old man from Kingswinford was this evening taken into police custody for questioning. pic.twitter.com/VMNc8mq2wK

A West Brom club statement said: “Albion will offer Romaine the relevant support required at this time and continues with its long-standing commitment to help rid football of racism.”

West Brom boss Sam Allardyce also offered his support to Sawyers and questioned what could be done to stop online abuse.

He said: “It leaves a big question about whether reporting it is enough. Romaine – or any black person across the country – should not have to be open to any type of abuse on social media.

“He is extremely upset, as anybody would be. More than Romaine have suffered throughout football in the last few days.

“Social media sites need to act in a more responsible way. We have to do our best to cut this out.”

“I am appalled to see the racial abuse received by players this week,” Masters said. “Racist behaviour of any form is unacceptable and nobody should have to deal with it. Tackling online hate is a priority for football, and I believe social media companies need to do more.

“We at the Premier League will continue to support players, managers and their families who receive discriminatory online abuse. Through our central reporting system we have been able to take immediate action on cases like this and we investigate every report received, with legal action taken where possible.

“We are in regular dialogue with social media companies, challenging them to do more against discriminatory abuse on their platforms. We want to see swifter removal of offensive messages and improved identification and banning of offenders.”