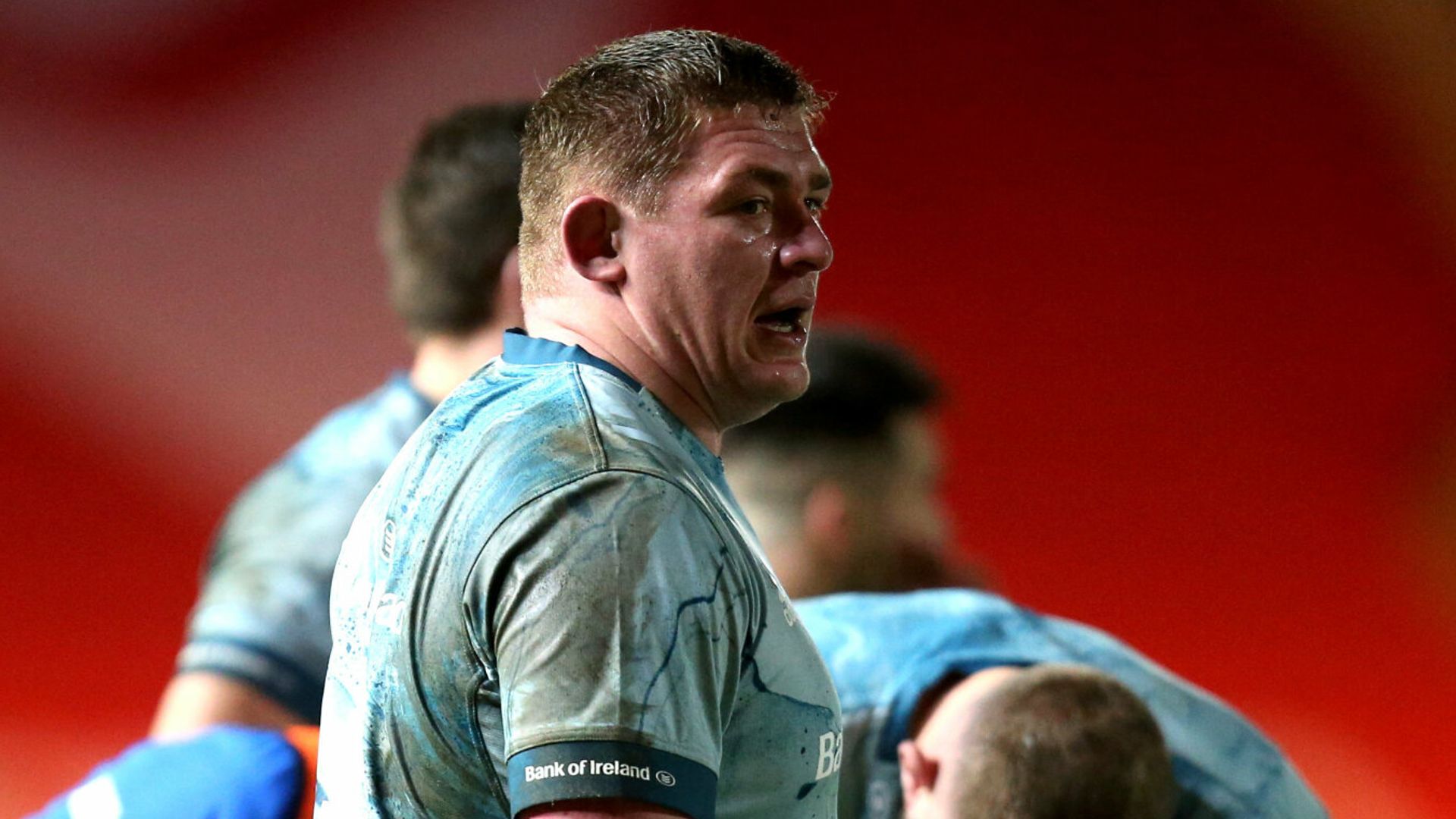 Tadhg Furlong gave the Irish selectors the pre-Six Nations boost they were looking for as he negotiated 40 minutes of competitive rugby in Leinster’s 52-25 PRO14 victory over Scarlets at Parc Y Scarlets.

With a bonus-point wrapped up before the break, Leinster head coach Leo Cullen was able to replace his international tighthead for the second half and send him back to the Irish camp with a five-star rating.

It was the British and Irish Lion’s first game since packing down against England in last year’s Six Nations on February 23.

Since then he has been dogged by calf and hamstring injuries but now he can start preparing for next weekend’s clash with Wales in Cardiff.

He got his first chance to pack down against veteran journeyman Phil Price in the fourth minute shortly after Sam Costello had kicked the home side into an early lead. That was uneventful, but Leinster were awarded a free-kick at the second scrum.

Price eventually went off for an HIA after 34 minutes and that brought on Wales U20 prop Kemsley Mathias for a brief masterclass.

Both teams were missing their front-line internationals – 17 on the Leinster side and 12 with the Scarlets – and it turned into a pretty routine victory for the reigning champions as they worked their way back to the top of Conference A to stay on course for another final appearance.

The Scarlets kicked poorly, gave away too many penalties and were eventually overpowered after a spirited first quarter. Two of the four first-half tries came from driving lineouts from 15 metres out, the second being awarded as a penalty try, and there was another from the base of a five-metre scrum and the bonus-point score came on the narrow side of another close-range lineout.

To their credit, the Scarlets hit back straight away after Dan Leavy bagged the first try from a close-range scrum. A flat midfield pass from Costello put No 8 Uzair Cassiem into a hole and he ran from halfway to the 22 before sending scrum-half Dane Blacker racing to the line.

Costello’s conversion made it 10-7 to the home side, but the only other points they could muster in the first half was a second penalty. Leinster added three more tries from James Tracy, Ronan Kelleher and a penalty try. Harry Byrne added two conversions and a penalty.

Skipper Luke McGrath, full-back Max O’Reilly and replacement centre David Hawkshaw ran in three more tries after the break, all of which Byrne converted, to take them through the half-century mark.