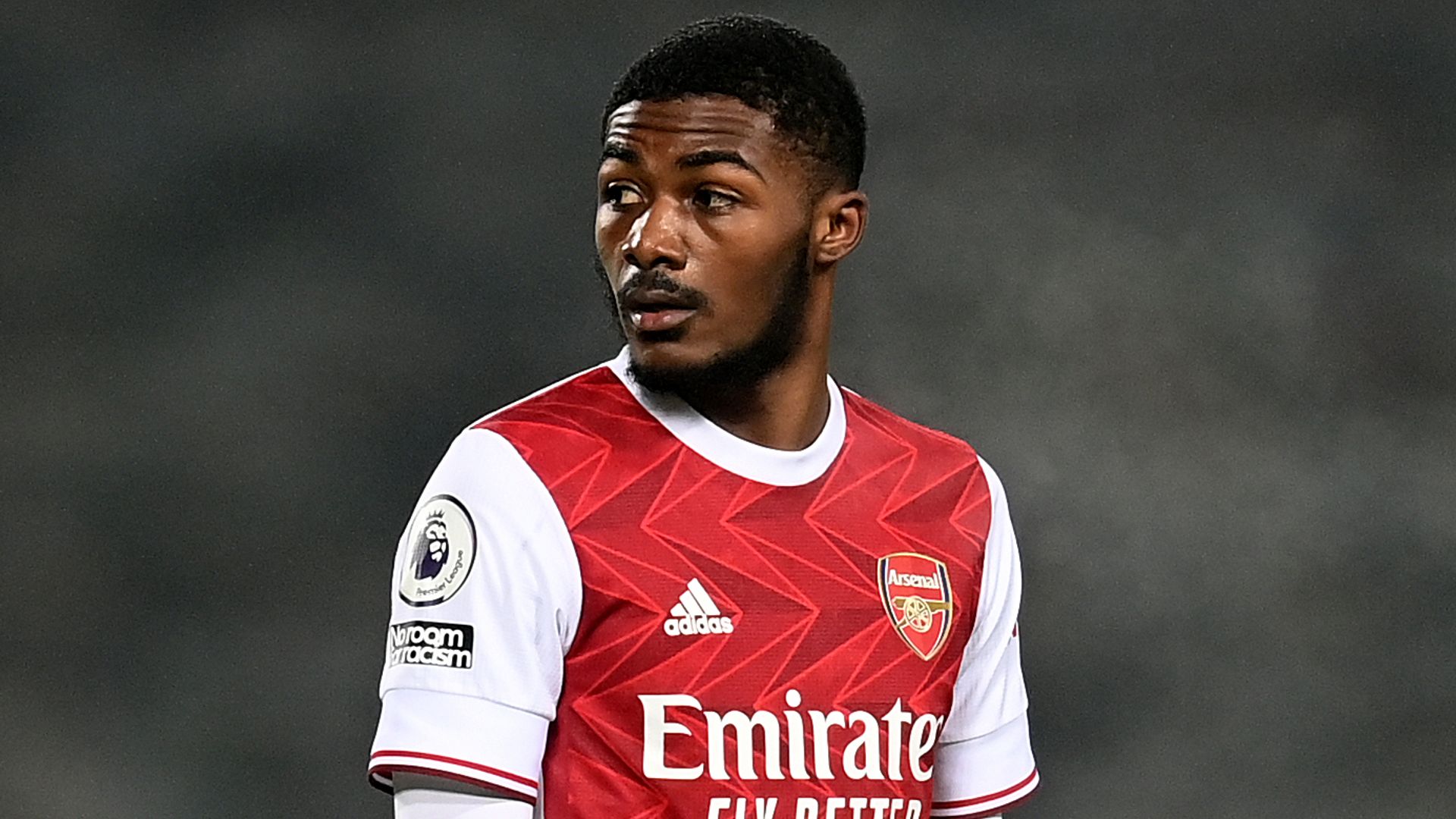 Sam Allardyce is working hard to convince the club’s owners to agree a six-month loan deal ahead of Monday’s 11pm transfer deadline.

While Maitland-Niles is happy to fill either full-back roles, he prefers to play in midfield – which is where Allardyce is most likely to play him.

A number of other Premier League clubs are known to be monitoring the situation after it became known that the Arsenal academy graduate wanted to go on loan until the summer.

Maitland-Niles has become an established member of Gareth Southgate’s national squad since making his debut for his country last September against Denmark.

However, the England manager has told Maitland-Niles he must be playing regularly if he is to stand any chance of being picked for England’s Euros squad in the summer.

The 23-year old has struggled to nail down a regular berth in Mikel Arteta’s first team, starting only five Premier League games this campaign.

On Thursday Arteta said he was aware of his player’s concerns over lack of game time ahead of the summer’s Euros.

“It is a concern when there is international football involved as well and the chance to reach that opportunity,” said Arteta.

“I understand that Ainsley wants more minutes and what he needs to do is fight, train and challenge his team-mates and show us that he can be one of our starters.”

Maitland-Niles came close to joining Wolves in the summer, with Arsenal turning down a £15m bid.