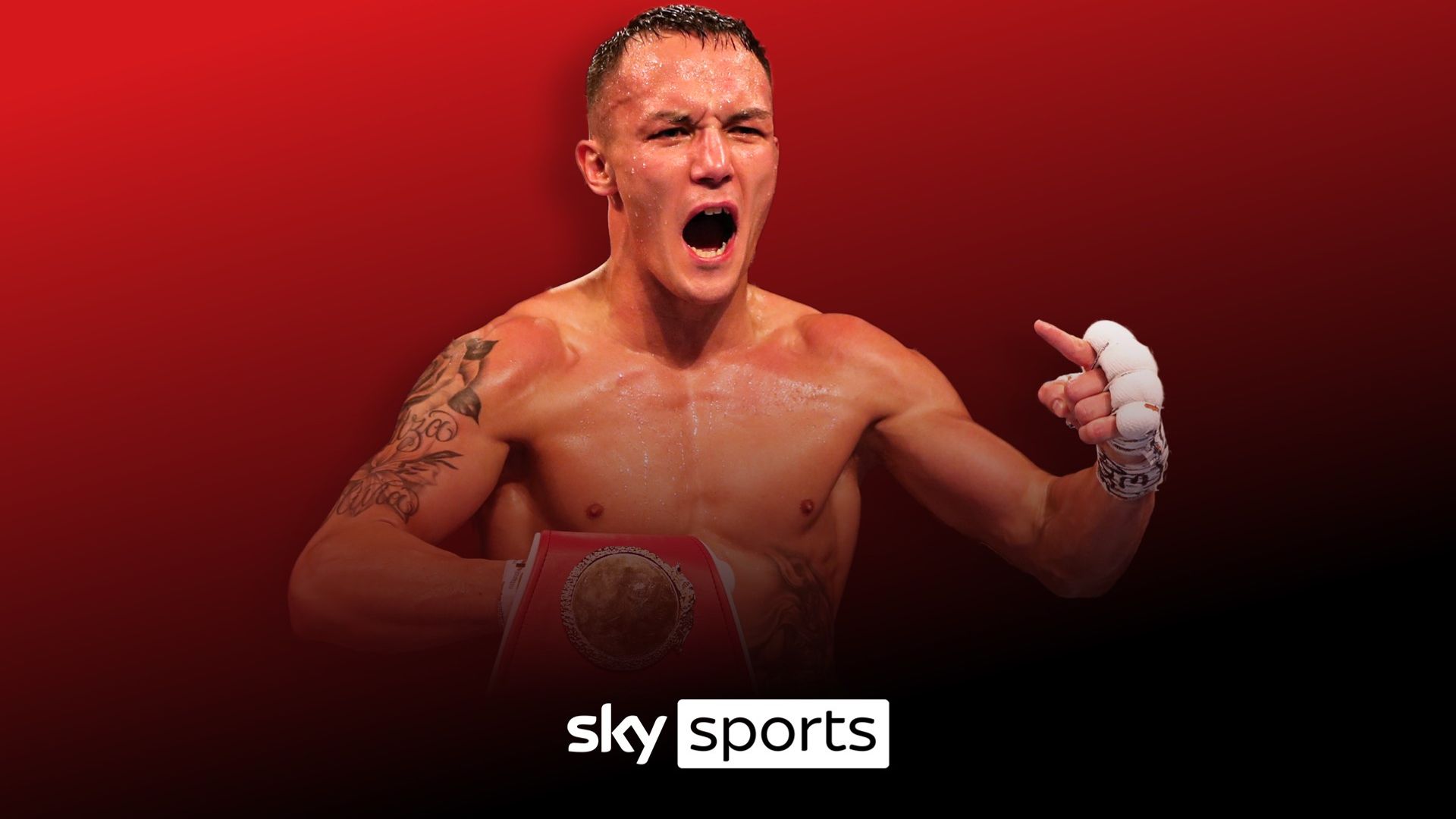 Josh Warrington vs Mauricio Lara and Josh Kelly vs David Avanesyan confirmed for The SSE Arena, Wembley on February 13 and February 20 respectively; both events are live on Sky Sports; Matchroom previously held Anthony Joshua’s KO win against Kubrat Pulev at the venue

This year’s shows begin with a bang on February 13 as Warrington faces Mexico’s Lara while he waits for a huge fight later in the year.

Russia’s European welterweight champion Avanesyan makes his long-awaited title defence against Kelly at the top of the bill on February 20.

Liverpool super-welterweight Anthony Fowler returns against Spain’s Jorge Fortea and undefeated welterweights Florian Marku and Rylan Charlton meet in what promises to be an explosive 10-round battle.