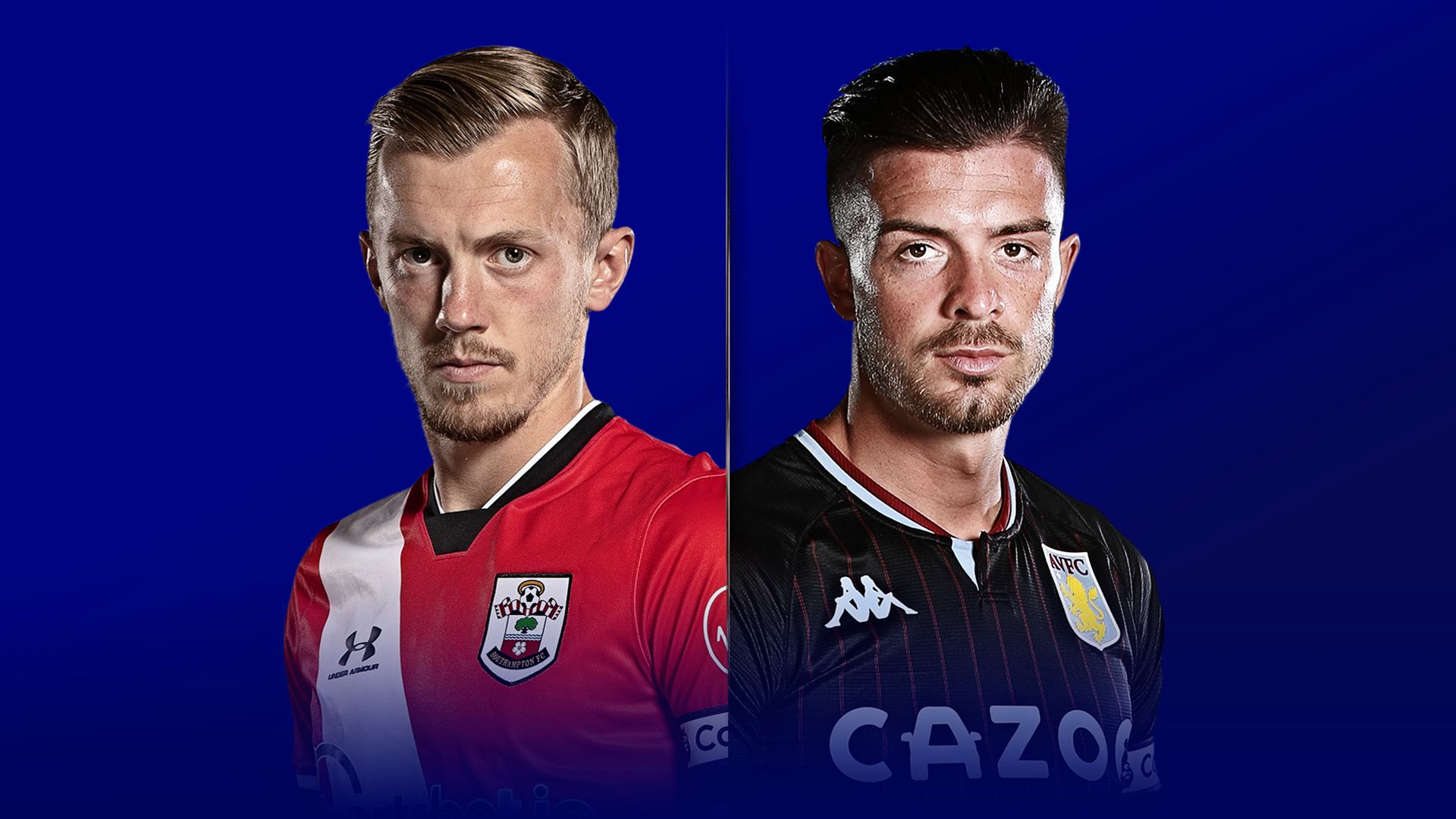 Team news and stats ahead of Southampton vs Aston Villa in the Premier League on Saturday; kick-off 8pm.

Oriol Romeu is back after a calf problem and could be ready to start.

Moussa Djenepo has beaten a thigh complaint, while Nathan Redmond is back after recent injury issues too.

Morgan Sanson could make his Aston Villa debut after joining from Marseille this week.

The midfielder’s time with the squad has been limited as he did not feature in Wednesday’s defeat at Burnley after signing on Tuesday but he will travel to St Mary’s.

Kortney Hause is still battling a foot injury and boss Dean Smith is waiting on the results of a scan, while Wesley (knee) remains out.

Southampton vs Aston Villa will be broadcast live on Sky Sports Premier League and Main Event from 7.45pm on Saturday; kick-off at 8pm. Sky Sports customers can watch in-game clips in the live match blog on the Sky Sports website and app. Free highlights will also be published on the Sky Sports digital platforms and the Sky Sports Football YouTube channel shortly after the final whistle.