Ryan Garcia has been calling for a fight against Gervonta Davis for over a year now, but the social media heartthrob has had a change of heart over the last week, shifting gears and desires toward a fight with Manny Pacquiao instead.

“If I told you what’s going to happen, you wouldn’t believe me. I wish I could [tell you]. What I will say is, I have to put Gervonta on the side for this fight. It’s a much bigger fight. And it’s the biggest opportunity. It’s an honor that I’m coming close to a deal to make this,” said Garcia.

Garcia didn’t say it outright, but he was alluding to the potential Pacquiao (62-7-2, 39 KOs) fight, just days after he posted a fight poster pitting himself against the Filipino legend in a graphic. 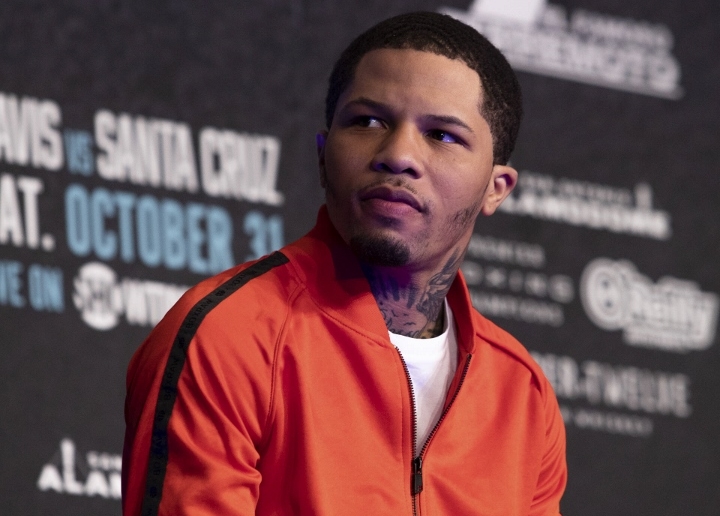 The 42-year-old, eight-division champion has also served as a source of influence for the ascending 22-year-old star throughout his career.

With a Pacquiao clash on the table, Garcia’s motivation to fight Davis has fizzled for the time being. Even with the bout being on the backburner for now, Garcia is still trading trash talk with Davis.

“Man, honestly, we just have to see with time,” Garcia continued on a potential Davis fight. “I know I will KO Gervonta Davis in two rounds, and he knows that. He senses that. And I’m being generous. In the first round, I might let him survive just so I can fulfill my promise. You know how I know he’s scared? He’s saying I’m on steroids. That shows you that he’s really scared. Come on now, I don’t need anything. I’m worried about squeezing every ounce of greatness out of a fight, not every ounce of dollars … If he doesn’t end up fighting me sooner rather than later, his legacy will forever be tainted. Remember that.”