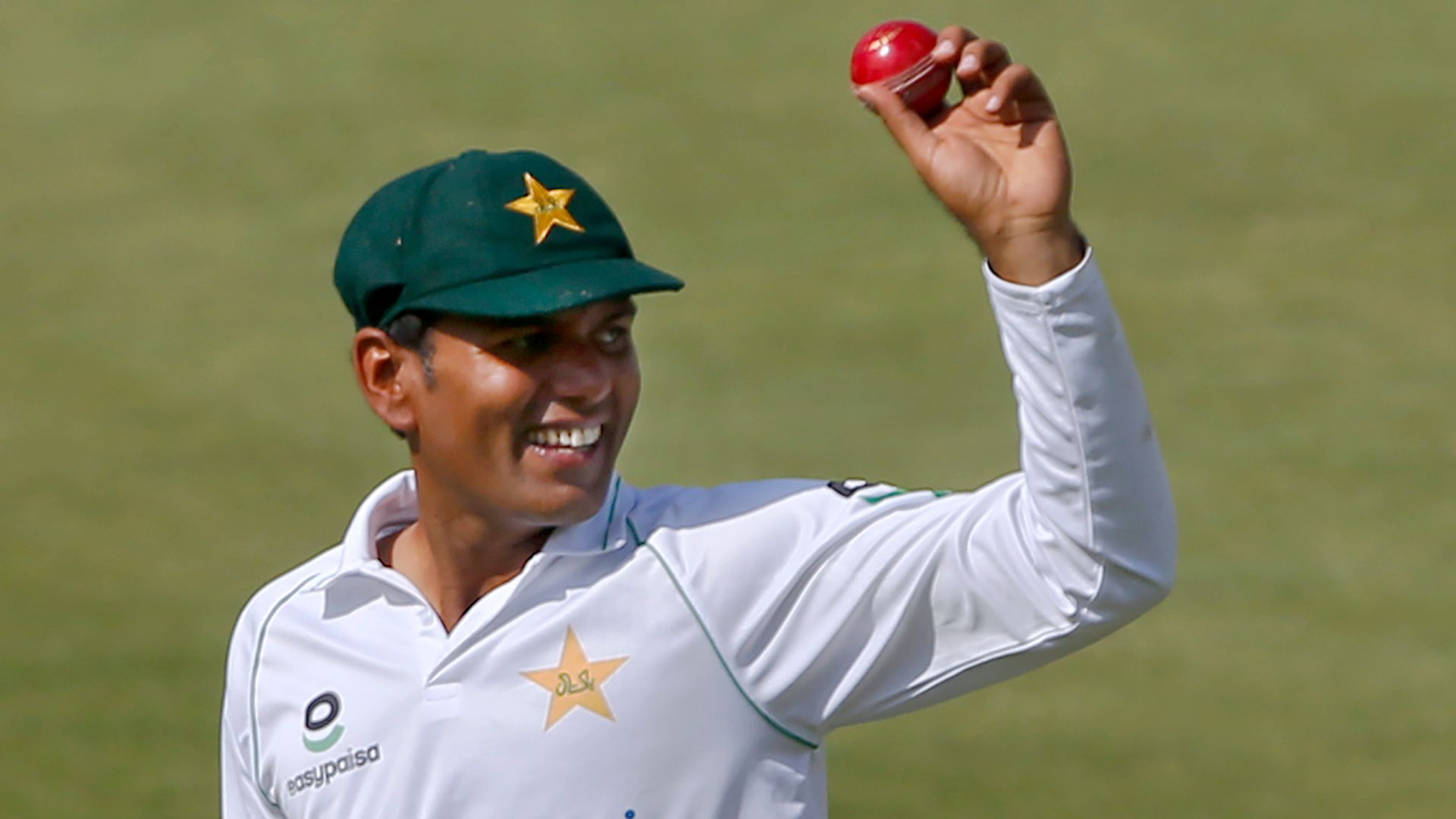 Nauman Ali completed a five-wicket haul on debut before first-innings centurion Fawad Alam hit the winning runs in a chase of 88 as Pakistan beat South Africa by seven wickets on day four of the first Test in Karachi.

Nauman (5-35) – the first Pakistan left-arm spinner to take a five-for in his first Test – added the final four South Africa wickets to his dismissal of Proteas top-scorer Aiden Markram (74) on day three as the tourists were all out for 245 in their second dig having slumped from 175-1.

South Africa’s collapse of nine wickets for 70 runs left Pakistan with a seemingly routine chase but there would have been a few nerves at 23-2 after Anrich Nortje dismissed Abid Ali (10) and Imran Butt (12) in the eighth over – Ali chopping on and Butt caught behind.

However, captain Babar Azam (30) and former skipper Azhar Ali (31) combined for a third-wicket stand of 63 and although Babar was trapped lbw by Keshav Maharaj with two runs required, man of the match Fawad – whose 109 in the first innings had helped rally Pakistan from 27-4 to 378 all out – fittingly cut Maharaj away for the winning boundary.

Pakistan – hosting South Africa for the first time since 2007 – will now be aiming to complete a 2-0 series win when the second and final Test starts in Rawalpindi next Thursday, live on Sky Sports Cricket.

South Africa have now lost nine of their last 12 Tests and will need a better showing with the bat if they are to avoid a series defeat ahead of their impending home assignment against Australia.

Pakistan 1-0 up in 2-match series, which concludes in Rawalpindi from Feb 4 🏏

Quinton de Kock’s men resumed on Friday on 187-4 with a lead of 29 but lost their fifth wicket to the first ball of the day with Hasan Ali castling nightwatchman Maharaj (2) from a delivery that kept low.

Temba Bavuma (40) and George Linde (11) held up Pakistan for 12 overs with a seventh-wicket stand of 42 but when the latter was caught off Nauman by Imran Butt at leg slip the innings quickly subsided, with Nauman’s scalps ensuring a collapse of four wickets for 11 runs.

Nauman bowled Kagiso Rabada (1) through the gate a ball after the batsman had been dropped by Hasan Ali at deep midwicket, had Nortje (0) caught off a leading edge at point by Fawad and then pinned Bavuma lbw on the sweep to wrap up the innings.

The 34-year-old became the 12th Pakistan bowler overall to snare a five-wicket haul on debut, a list which includes Shahid Afridi and Wahab Riaz.

Watch the second Test between Pakistan and South Africa live on Sky Sports Cricket from 4.50am on Thursday, February 4.