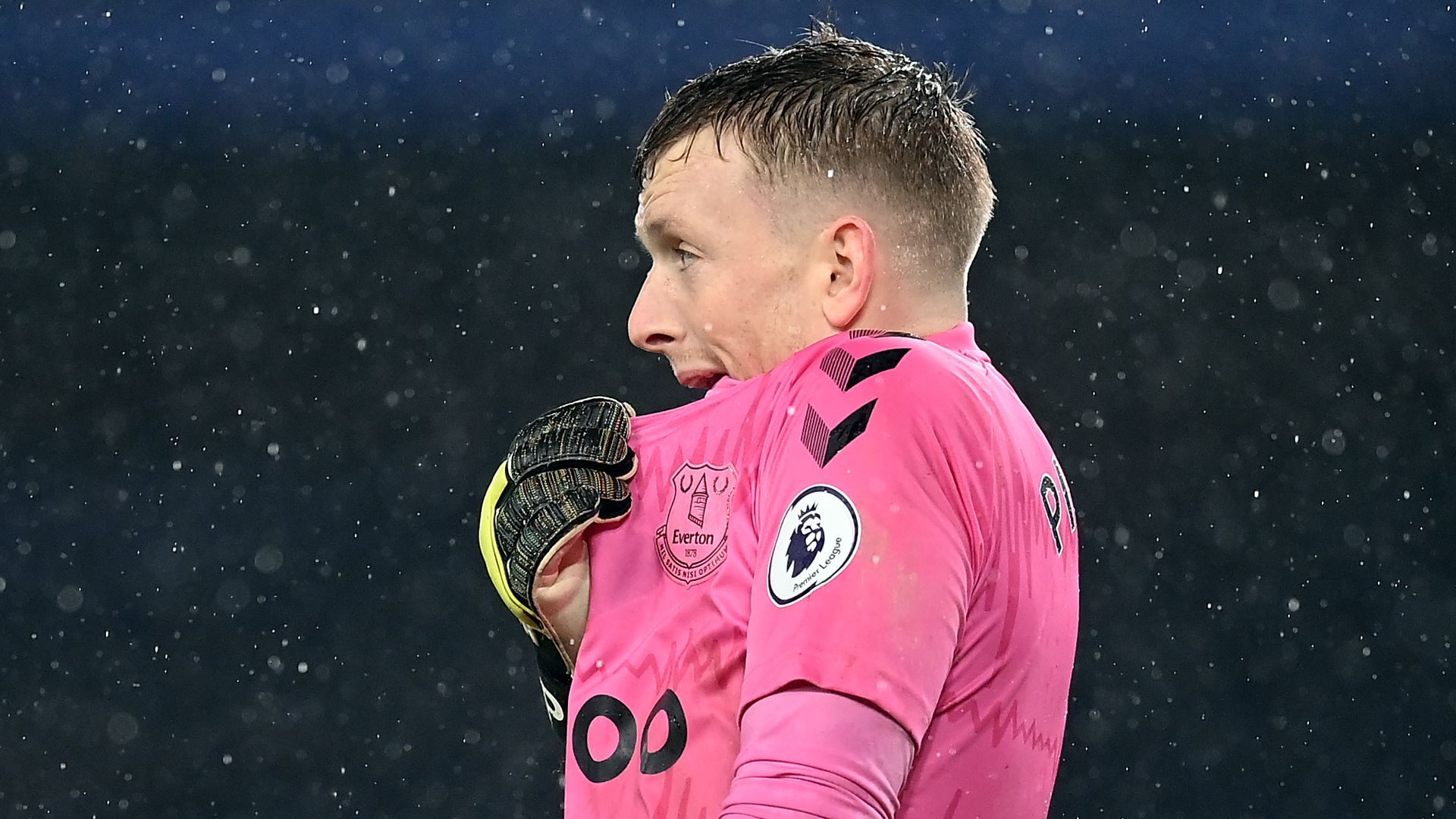 Team news and stats ahead of Everton vs Newcastle in the Premier League on Saturday; kick-off 12.30pm.

Everton manager Carlo Ancelotti has not ruled out resting Jordan Pickford and starting with Robin Olsen for the visit of Newcastle after the England international’s error in midweek.

The Toffees boss has occasionally rotated his goalkeepers this season and has said he will do it again over the coming fixtures with midweek matches to factor in.

Abdoulaye Doucoure returns from suspension, Fabian Delph (thigh) has returned to training with the squad but will not be available, while fellow midfielders Allan (hamstring) and Jean-Philippe Gbamin (Achilles) are expected to join up with their team-mates next week.

DeAndre Yedlin could return to the Newcastle squad for the trip to Goodison Park.

The United States full-back has missed the last two games because of an issue with his visa, but head coach Steve Bruce believes the problem has now been resolved.

Ciaran Clark (ankle) and Paul Dummett (illness) have returned to training but the fixture on Merseyside may come too soon for them, while fellow defender Federico Fernandez is yet to recover fully from coronavirus and will be missing once again.

Follow Everton vs Newcastle in our dedicated live match blog. Highlights will also be published on the Sky Sports digital platforms and the Sky Sports Football YouTube channel shortly after the final whistle.