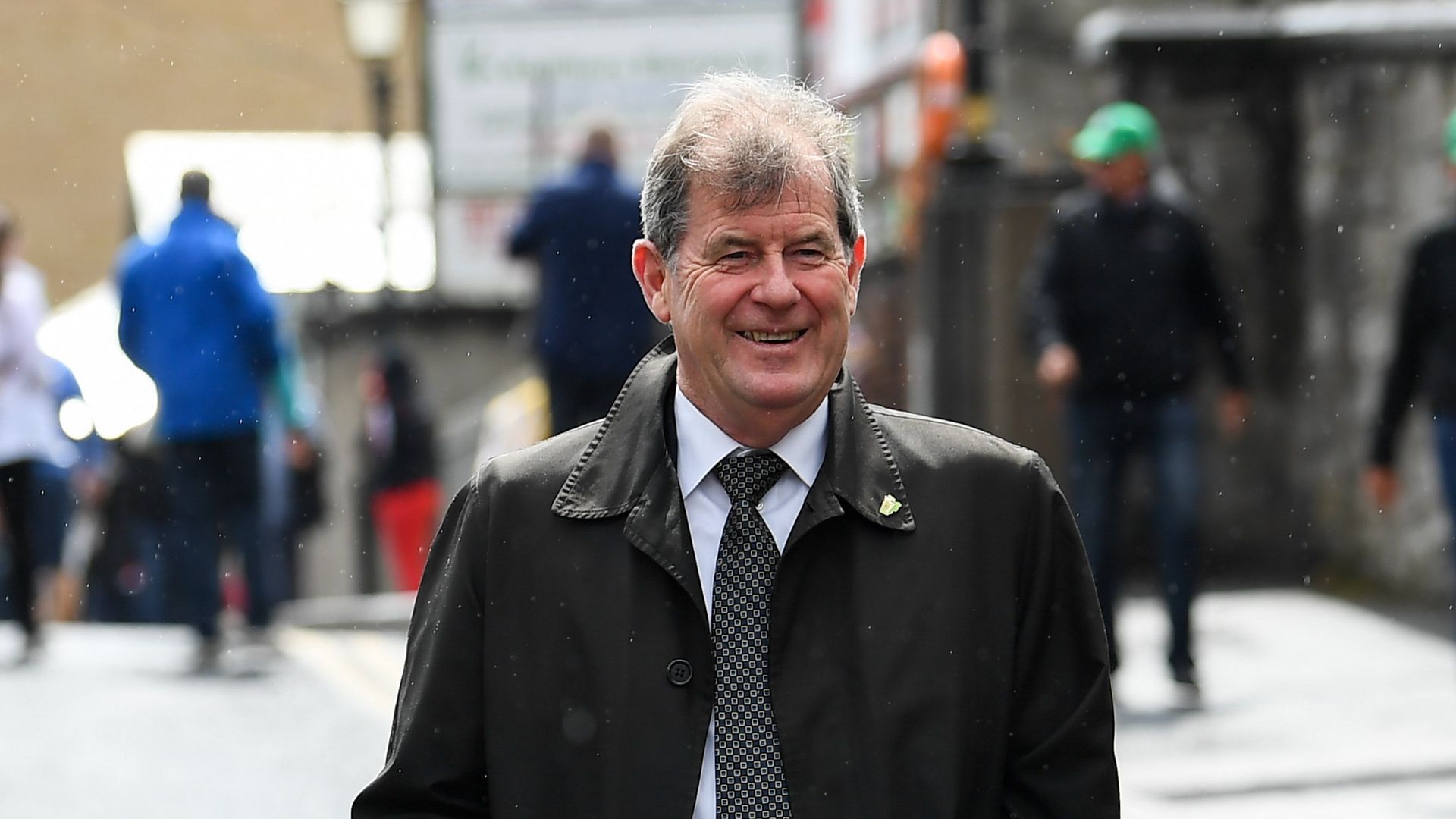 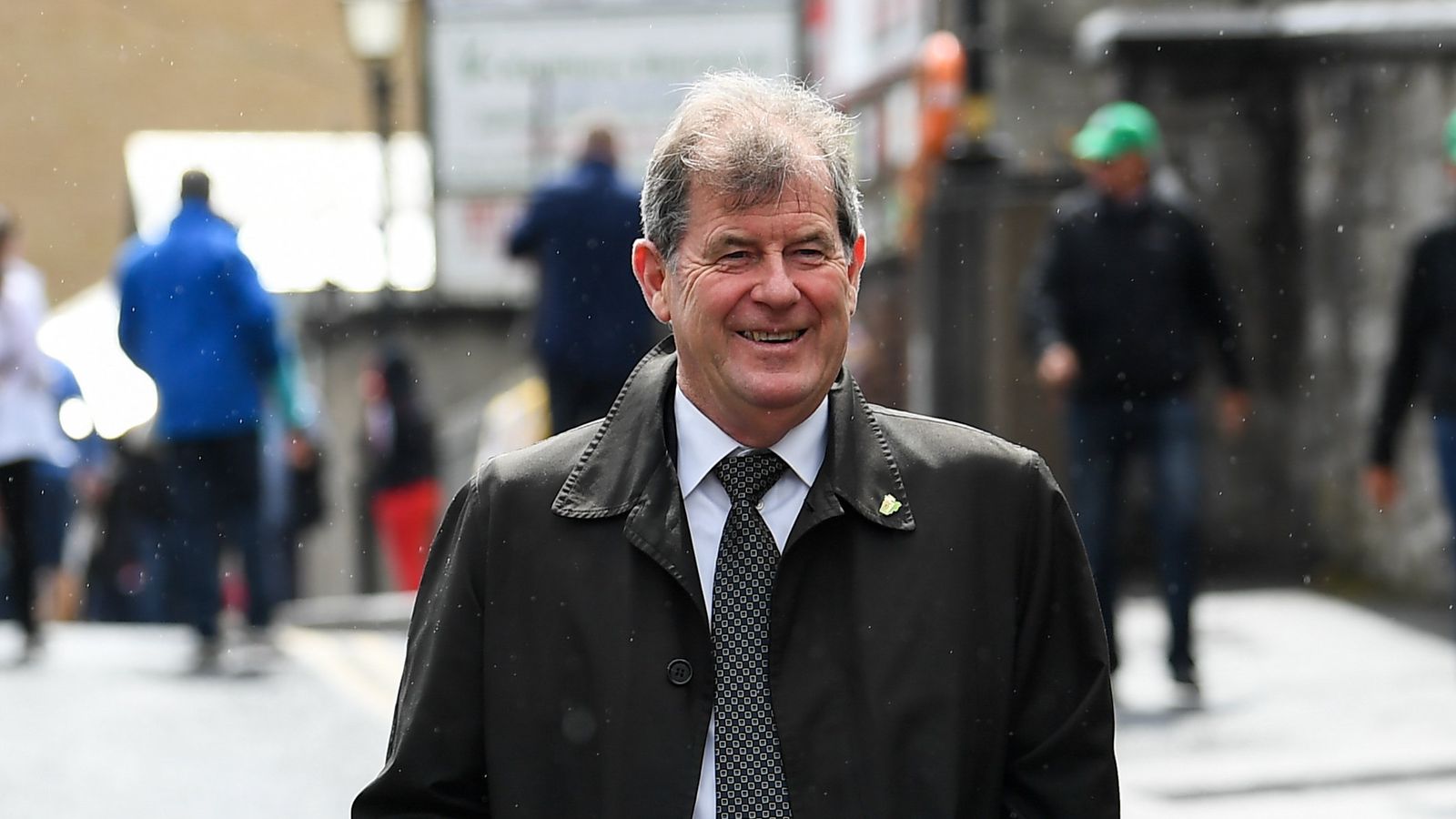 Damalisque could make a swift reappearance at next weekend’s Dublin Racing Festival after leading home a one-two-three for leading owner JP McManus in the featured Navan Handicap Hurdle on Friday.

A field of 20 runners went to post for the 40,000 euros contest, the main event on a card which was saved and rescheduled after being abandoned due to frost last Saturday.

Having been narrowly beaten when favourite for the similarly competitive Brown Lad Handicap Hurdle at Naas on his latest appearance, the Eddie Harty-trained Damalisque was well fancied to go one better in the hands of Mark Walsh.

Supporters of the 5-1 chance would have been thrilled to see him travelling strongly all the way up the home straight and he never looked in serious danger of being caught after hitting the front – passing the post with seven and a half lengths in hand over Mon Lino.

Harty, who saddled the McManus-owned Kilfenora to win the race last season, said of his latest victor: “He was possibly a bit unlucky in the Brown Lad, where he ran a huge race, and it’s nice to repay the faith by winning the race again for JP.

“He’s entered next week at Leopardstown (William Fry Handicap Hurdle) and he might sneak in now with a penalty for this.

“He’s won well there over two and a half miles and I don’t see why he wouldn’t get three miles at Leopardstown. We’ll see how he comes out of this before making a final decision.

“He’s a nice horse and has had his problems through the years, but he’s come good now.”