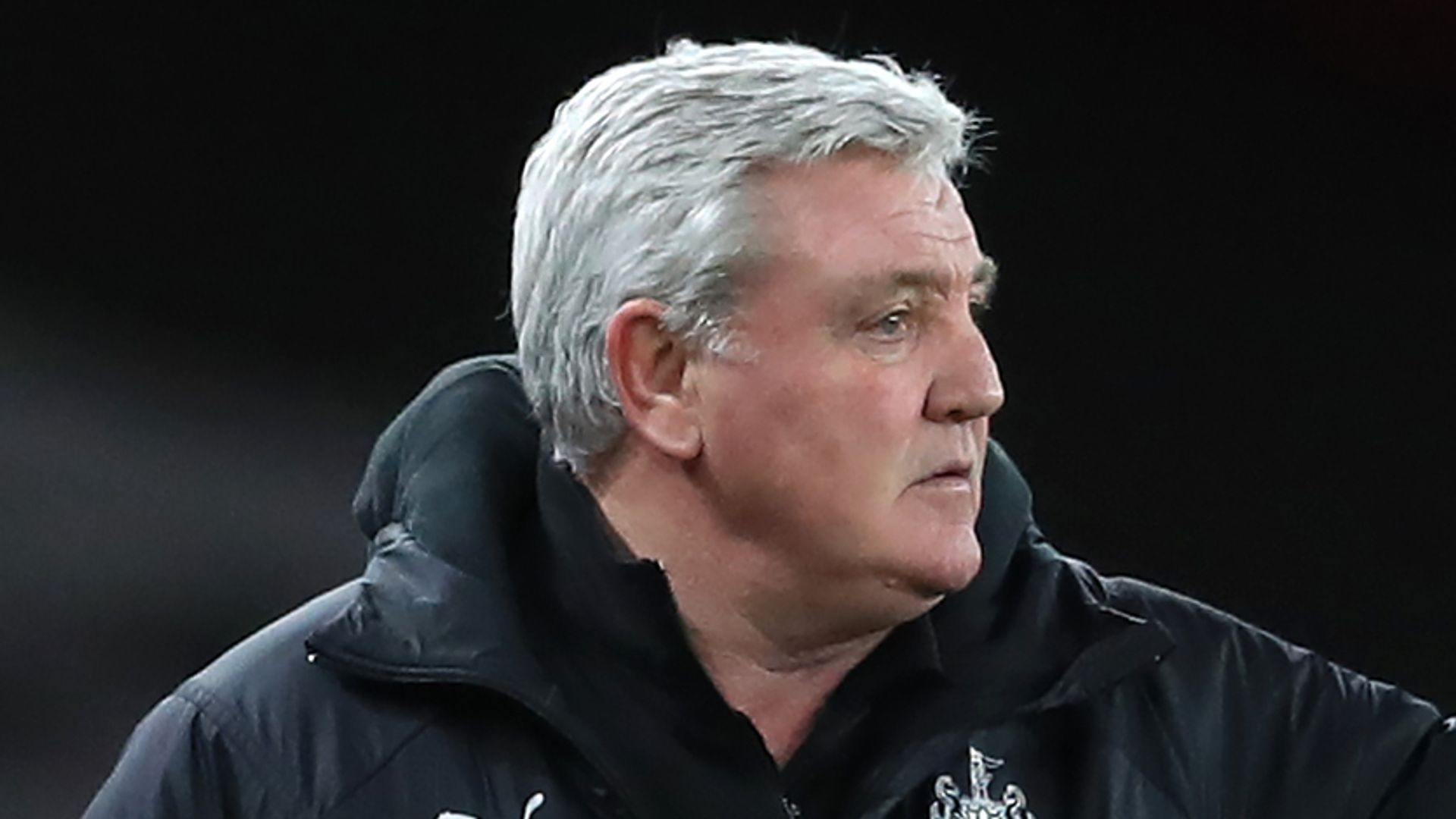 Newcastle head coach Steve Bruce insists the appointment of Graeme Jones to the coaching staff is not a “knee-jerk” reaction.

Jones left his role as first-team coach at Bournemouth to become an assistant to Bruce alongside Steve Agnew, Stephen Clemence and Steve Harper.

His arrival at St James’ Park comes with the Magpies on a run of nine games without a win but Bruce says discussion about adding to the coaching staff has been ongoing for some time.

“I spoke with Lee Charnley about bringing someone in nearly eight weeks ago,” said Bruce.

“This isn’t just a knee-jerk reaction because of results. Unfortunately, Stephen Clemence with his personal problems, Steve Agnew with Covid, were not at the training ground for weeks and we were a bit shot.

“Steve Harper, as you know, we brought in a year ago to act as the link between the first team and the Academy which is vitally important and he is doing a grand job.

“But you’re right, you bring someone in with fresh ideas, let them get to work with a fresh voice, fresh ideas, why not? I’m all for it.

“We were short in that department in my experience so we’re glad to get him. The process has been going on for a long time so we are delighted that he has decided to join us and of course he’s a Geordie. He has been away for 35 years so let’s hope he can come in and make a bit of a difference.”

Newcastle are just six points clear of the relegation zone following their 2-1 defeat to Leeds on Tuesday with Bruce attempting to prevent the club’s season spiralling out of control.

Questioned further if he had been given assurances over his future, Bruce replied: “No, I don’t need any assurances.

“Look, we’re in the Premier League, we understand that we’re judged on results and our results haven’t been good enough at the minute.”

Meanwhile, Bruce also confirmed his interest in Leicester midfielder Hamza Choudhury – he has been linked with a loan move for the 23-year-old – as he attempts to bolster his squad during what remains of the January transfer window.

He said: “It’s somebody we’ve liked. It has been reported, but I’m never going to speak about anybody else’s player, I think that would be wrong. But it’s somebody we do like, yes.”