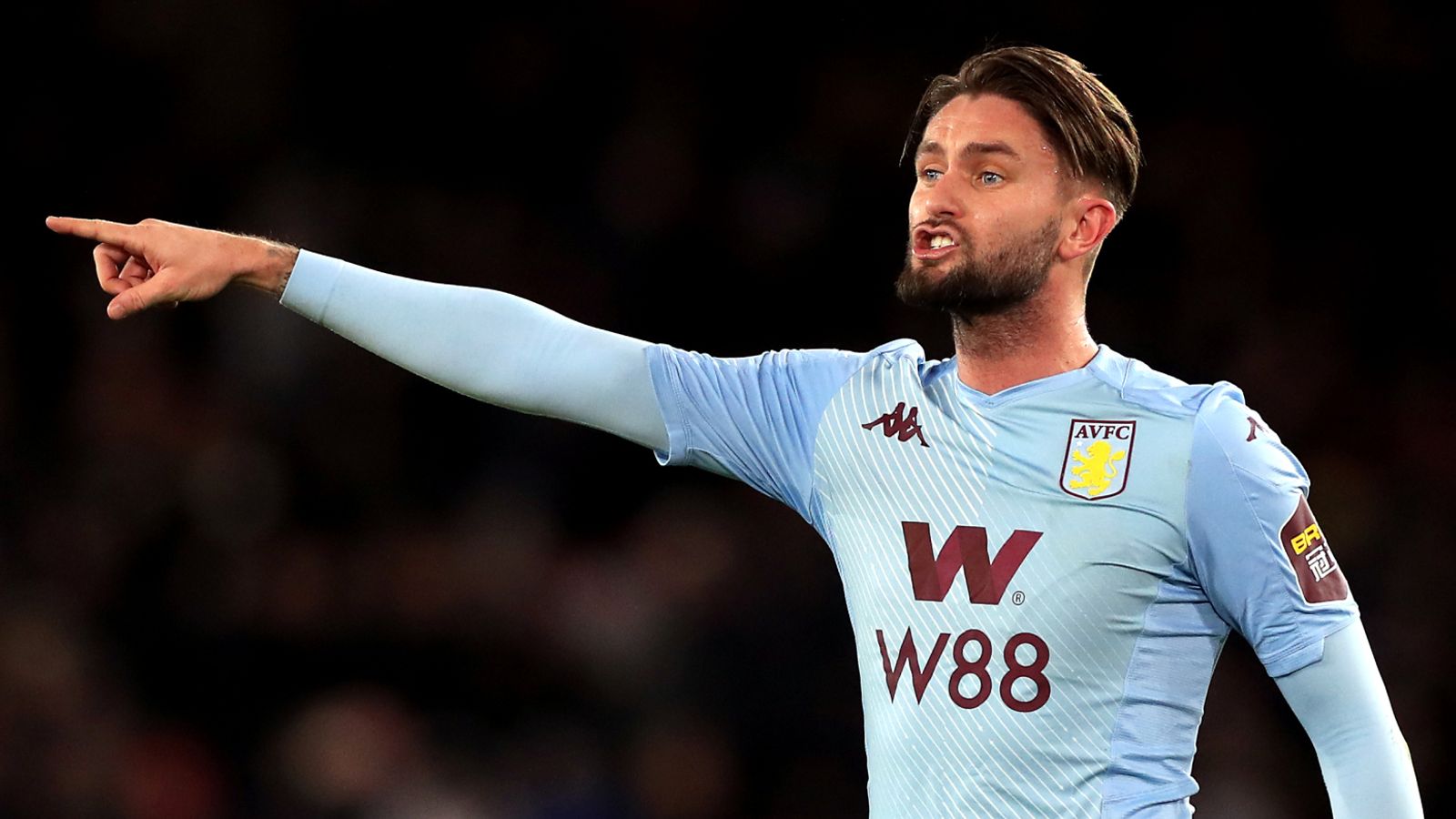 Bristol City have signed midfielder Henri Lansbury on a deal until the end of the season after he left Aston Villa earlier on Friday.

Lansbury was available as a free agent after Villa mutually agreed to terminate his contract, having scored two goals in 53 appearances during a four-year spell.

The 30-year-old will bolster Dean Holden’s side in their push for the Championship play-offs, with the Robins three points behind sixth-placed Bournemouth.

“I’m so excited to be here, it’s a new challenge with a great squad, an exciting manager and I’m looking forward to the rest of the season,” Lansbury told Robins TV.

“I can only bring my experience. You can see the team spirit here hence why I always hated coming to Ashton Gate! Definitely my experience will be key and hopefully I can help the younger lads and help us over the line.”

Lansbury was part of Villa’s Premier League promotion-winning squad in the 2018-19 season and has also previously helped Norwich and West Ham to promotion into the top flight.

“Henri will add to the group both on and off the pitch,” Holden said. “He’s a fantastic character, someone I’ve always admired for the way he plays the game.

“He’s a fantastic passer of the ball, and he can create and score goals too.”

Bristol City visit Derby in the Championship on Saturday.