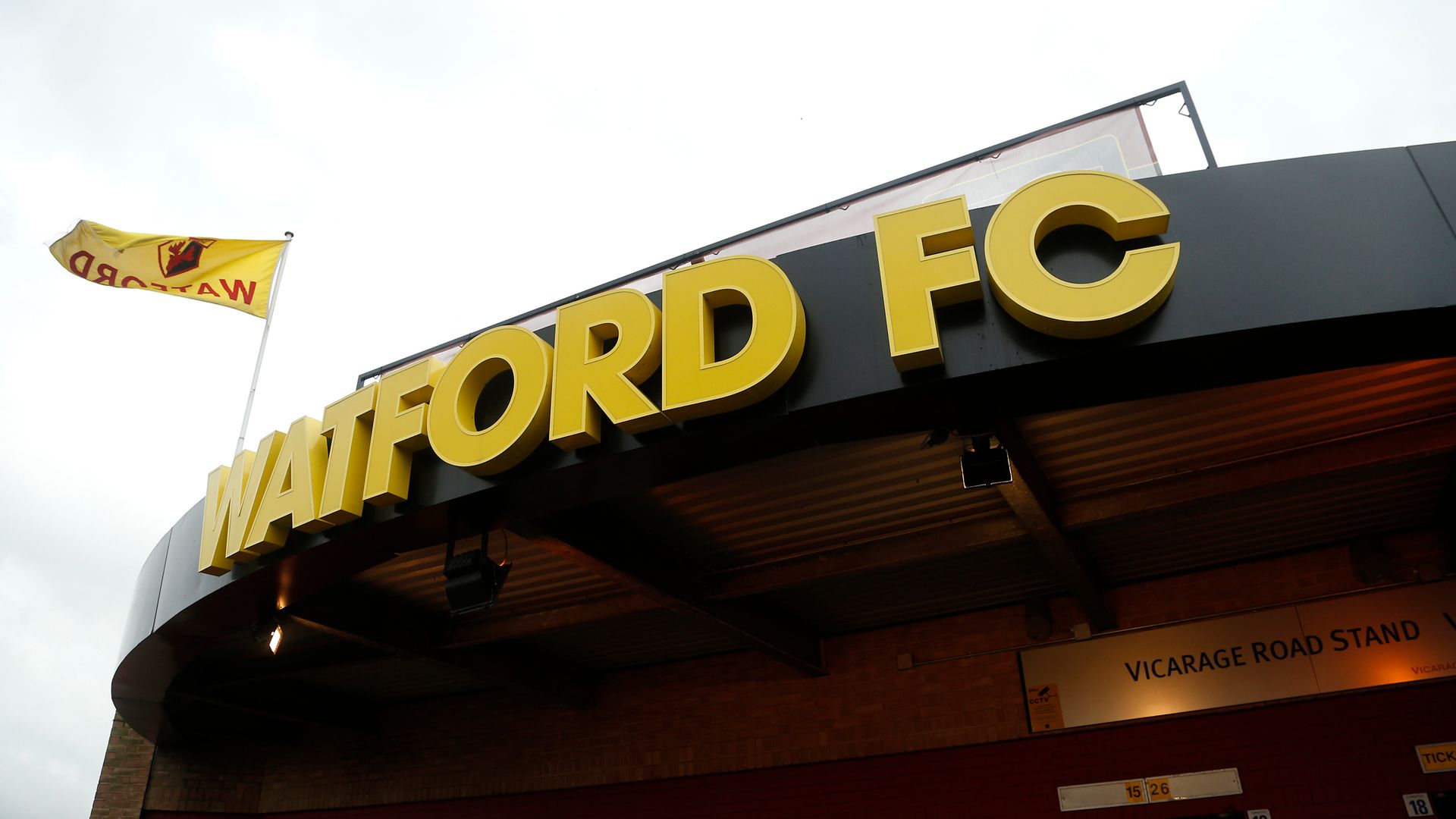 The contest at the home of Watford’s men’s team is scheduled for Sunday, March 14, with the kick-off time still to be confirmed.

Kelly Simmons, the FA’s director of the women’s professional game, said: “We are delighted to confirm Vicarage Road as the host of the FA Women’s Continental Tyres League Cup Final.

“Watford are a club known for being at the heart of their community and we are really looking forward to working with their staff to put on a memorable match.

“The final is one of the showpiece fixtures in the women’s football calendar and we hope fans across the country will tune in and help us mark the occasion.”

Watford chairman and chief executive Scott Duxbury added: “We’re sure our well-appointed ground and award-winning playing surface will help add the finishing touches to a prestigious occasion and we look forward to welcoming the finalists to Vicarage Road Stadium.

“We’ve made no secret of our ambitions for our women’s team, so it’ll be great for us to host a standard of match which, over time, we hope we might be able to compete in ourselves.”