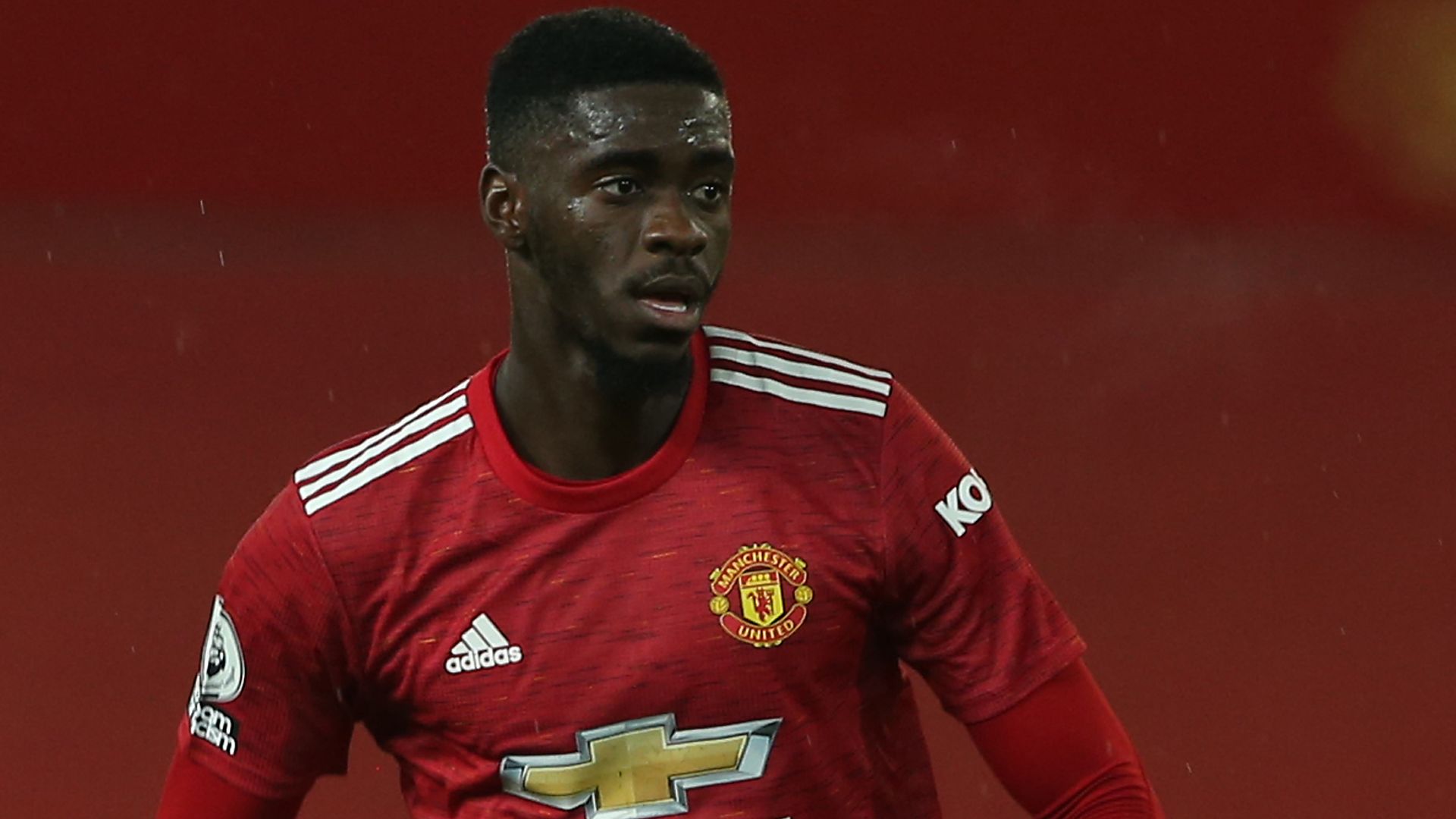 United forward Martial played the full match at Old Trafford, while centre-back Tuanzebe was substituted in the 82nd minute after starting his first Premier League game of the season.

Following the defeat, abuse was targeted at the players’ Instagram accounts. A number of users posted racist comments and symbols on old photos.

Sheffield United pulled off one of the shocks of the season as Ole Gunnar Solskjaer’s side were beaten by Chris Wilder’s men.

United had the chance to move back above Manchester City into top spot but produced a disappointing display against the bottom-of-the-table Blades, who had only won once in the Premier League this season.

Kean Bryan headed home the opener when taking advantage of some questionable goalkeeping from David de Gea, but former Sheffield United man Harry Maguire scored his first goal at Old Trafford to level it up.

A late siege on the Sheffield United goal was expected but Wilder’s decision to bring on Oliver Burke paid off as he struck the winner via a big deflection off Tuanzebe.