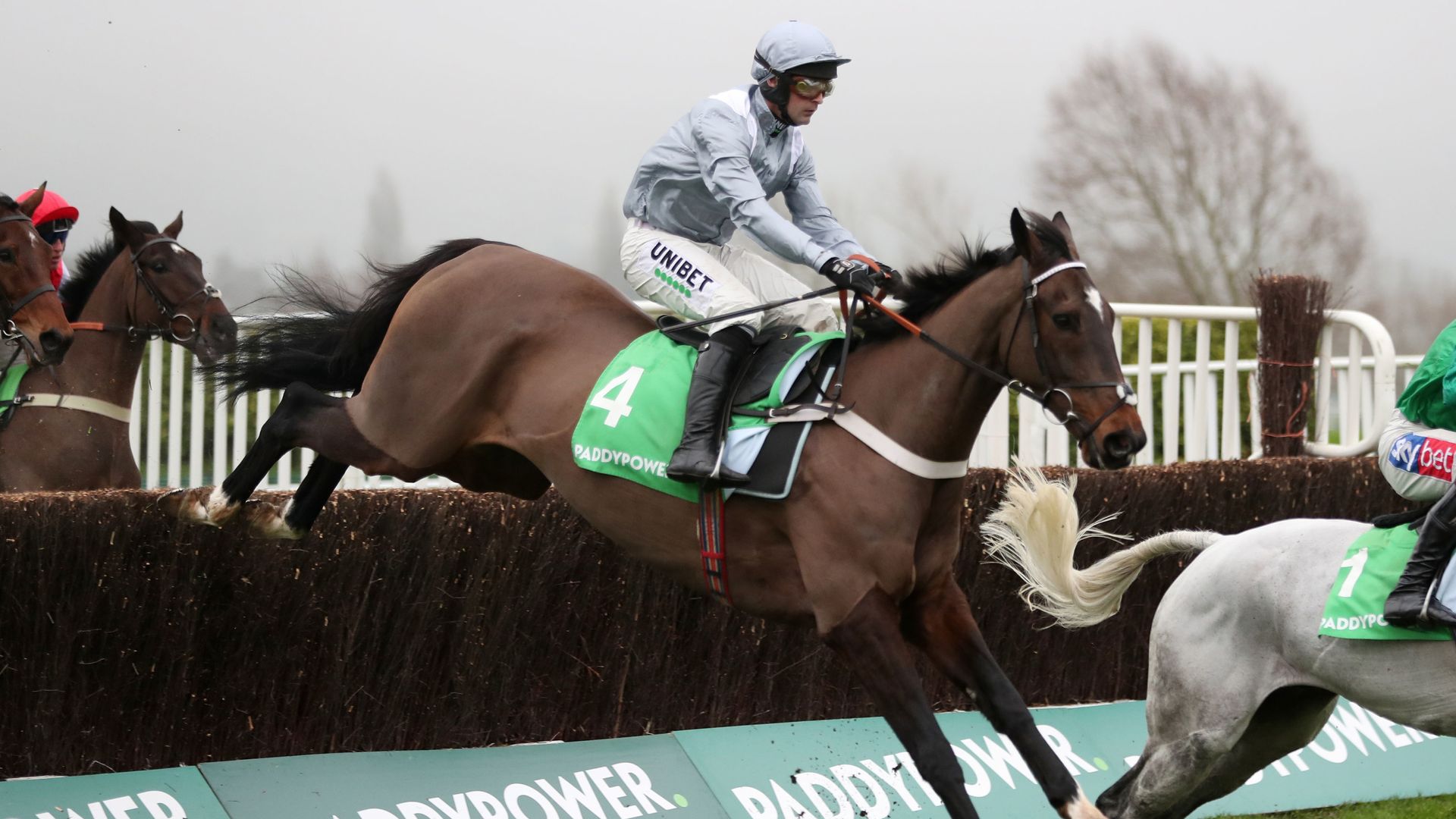 Nicky Henderson’s Santini saw off the Nigel Twiston-Davies-trained Bristol De Mai by three and a half lengths in last year’s renewal of the Grade Two contest, before going on to finish a close second to Al Boum Photo in the Cheltenham Gold Cup.

He has failed to rediscover that level of form so far this season – most recently finishing fifth in the King George at Kempton – and Henderson has already voiced concerns about the prospect of ultra-testing conditions in the Cotswolds this weekend.

Henderson told Sky Sports Racing: “Our feeling, even at the beginning of the week, was if it was heavy ground we’d have to think again.

“It is a trial and it’s very important with him that he enjoys it.

“He loves work and loves jumping and loves racing, but I don’t want to take that away from him by giving him a very tough race in really heavy ground – I want to find a race that he’s actually going to enjoy.

“I’m not saying I want an easy race for him as there’s no such thing. The only alternative would be to wait for the Denman Chase at Newbury and we have Champ going there, but you can’t not run a horse just because you have another one in the race.

With stable jockey Nico de Boinville heading to Doncaster to partner star novice chaser Shishkin and Jerry McGrath sidelined by injury, Aidan Coleman has been booked to partner Santini for the first time.

Bristol De Mai is a couple of pounds better off for the rematch and loves nothing more than a slog in the mud, as he proved when winning his third Betfair Chase at Haydock in November.

Colin Tizzard’s 2018 Gold Cup hero Native River returns to the Cotswolds for the first time since finishing fourth in the 2019 renewal of the blue riband, having missed the race last season through injury.

The 11-year-old proved he retains plenty of ability when a close-up third behind Nick Alexander’s Lake View Lad and Santini in the Many Clouds Chase at Aintree last month, although several fences were missed because of low sun.

The Conditional (David Bridgwater), Yorkhill (Sandy Thomson) and Yala Enki (Paul Nicholls) are the other hopefuls.

Paisley Park is set to face five rivals when bidding for a third straight victory in the Paddy Power Cleeve Hurdle.

Emma Lavelle’s stable star suffered a well-documented heart problem when defending his crown in the Stayers’ Hurdle at Cheltenham last season, but has bounced back to finish second in the Long Distance Hurdle at Newbury and win the Long Walk at Ascot this term.

His biggest threat could be Olly Murphy’s Itchy Feet, who reverts to the smaller obstacles after displaying high-class form over fences.

David Pipe runs the prolific Main Fact, although he has plenty of ground to make up on Paisley Park on their Ascot meeting last month.

Pipe has a second string to his bow in Ramses De Teillee, with the teenage Unowhatimeanharry and Irish challenger Decor Irlandais completing the field.

Nassalam looks to have a good opportunity to regain the winning thread in the opening JCB Triumph Hurdle Trial.

Gary Moore’s dual Fontwell scorer was no match for Pipe’s Adagio in the Finale Juvenile Hurdle at Chepstow three weeks ago, but will be widely expected to account for his three rivals this weekend.

Aso heads a field of 11 runners for the Paddy Power Millionaire Trophy Handicap Chase, while Nicky Martin’s stable star Bear Ghylls puts his unbeaten record on the line against four opponents in the Ballymore Novices’ Hurdle.