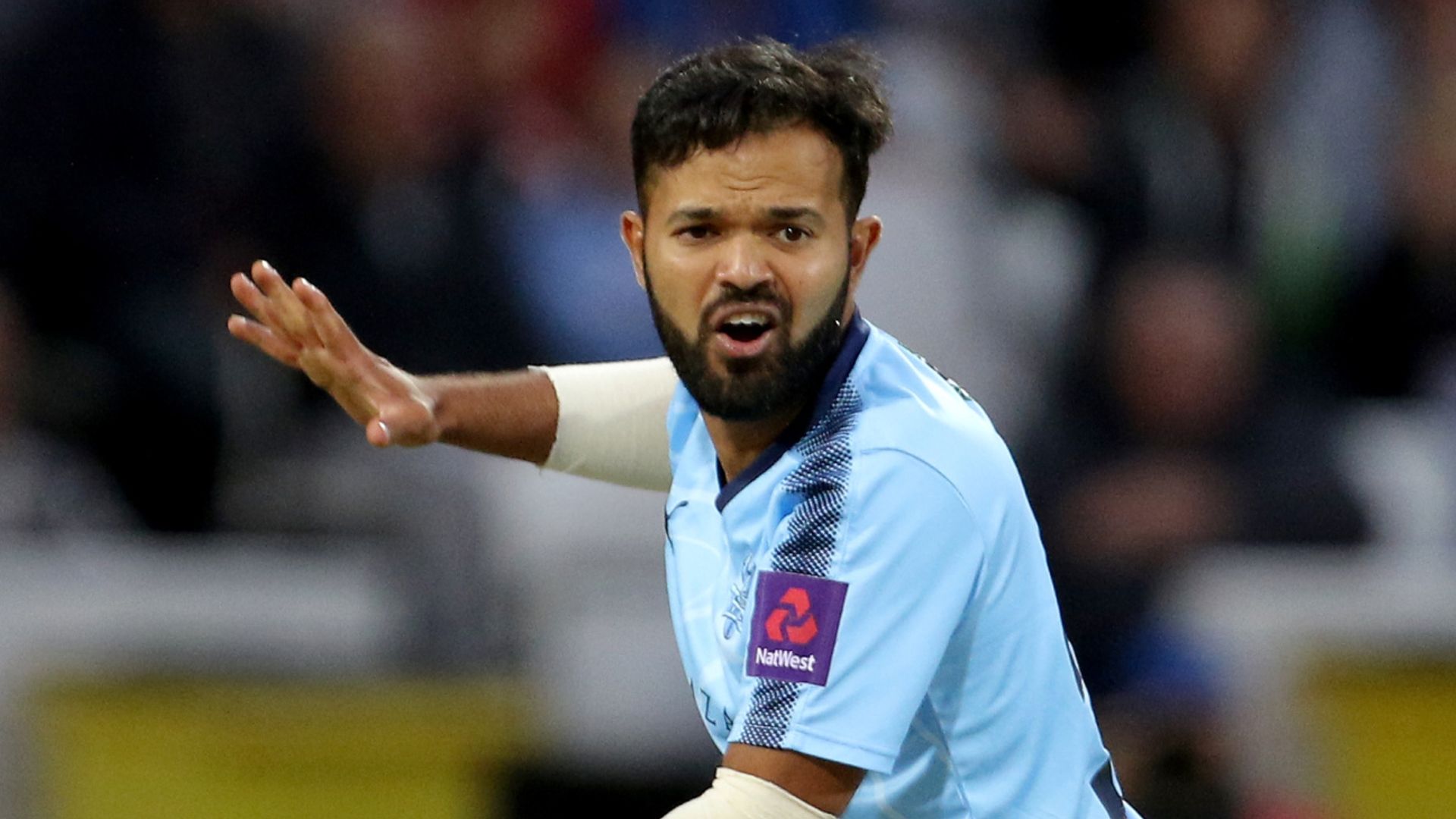 Rafiq alleged in August in 2020 that he had experienced ‘deep-rooted’ racism while playing for Yorkshire between 2008 and 2018; PCA has launched an anti-racism education programme after a survey showed 23 of 173 players had experienced racism in the professional game

Former Yorkshire bowler Azeem Rafiq has accused the Professional Cricketers’ Association of failing to support him, as the county continues an investigation into his allegations of institutional racism at the club.

Rafiq spoke out in August, claiming he had experienced “deep-rooted” racism while playing for Yorkshire between 2008 and 2018, which had left him “close to committing suicide”, after which the county confirmed in October that an investigation had begun.

On Thursday, the PCA announced the launch of an anti-racism education programme to begin in March, after a survey showed 23 of 173 participating players said they had come across racism in English cricket.

Rafiq, who in December filed a legal complaint against the county, claiming he suffered “direct discrimination and harassment on the grounds of race, as well as victimisation and detriment as a result of his efforts to address racism at the club”, claims the PCA survey is evidence of a wider issue in county cricket.

“There’s a hell of a lot of bodies out there, organisations, that are meant to be helping these things not happen, but I can speak from personal experience, the last five months after the initial contact I’ve not really had any support from these organisations,” Rafiq told Sky Sports News.

“The PCA have been a support to me throughout my career in a lot of different other aspects, but in terms of this case, it was made pretty clear to me that the support wasn’t there, and that’s just a straight fact.

“Has anyone in the last few months rung me to see how I am? No.

“It’s been tough. I’m struggling. I’ve found it really difficult. And I ask the question of the authorities, the PCA, the ECB, and further, what are we waiting for?

“When the stats are there in front for everyone to see, why am I having to run round, put a lot of my resources in, which I don’t have anyway, to try and show people that there’s a problem when your stats are there.”

In response to Rafiq’s comments, PCA chief executive Rob Lynch told Sky Sports News that the organisation is always ready to support any of its members.

Sky Sports News has contacted the ECB for a response to Rafiq’s comments.

“Azeem is a member much like every other member we have inside the PCA and we have been speaking to Azeem over the last couple of months,” Lynch said.

“[It’s] important to stress that there is an ongoing investigation going on and it’s inappropriate for us to comment while that’s going on.

“Azeem knows that we’re here to support him and have done since the start of his career at Yorkshire many years ago.

“Like every member, we have a 24-hour, seven days a week support helpline and our support provision for all of our members is in place. So he and anyone else is always open to access that support mechanism.”

Rafiq also says that the number of players who confirmed they had been victims of racism on the survey was misleading.

He said that some may not even be aware they are experiencing racism, while others are afraid making allegations could compromise their futures in the game.

“I do feel that the number would be a lot higher if people weren’t as worried about what their future looked like or what their kids would do or what job they can do after playing cricket.”