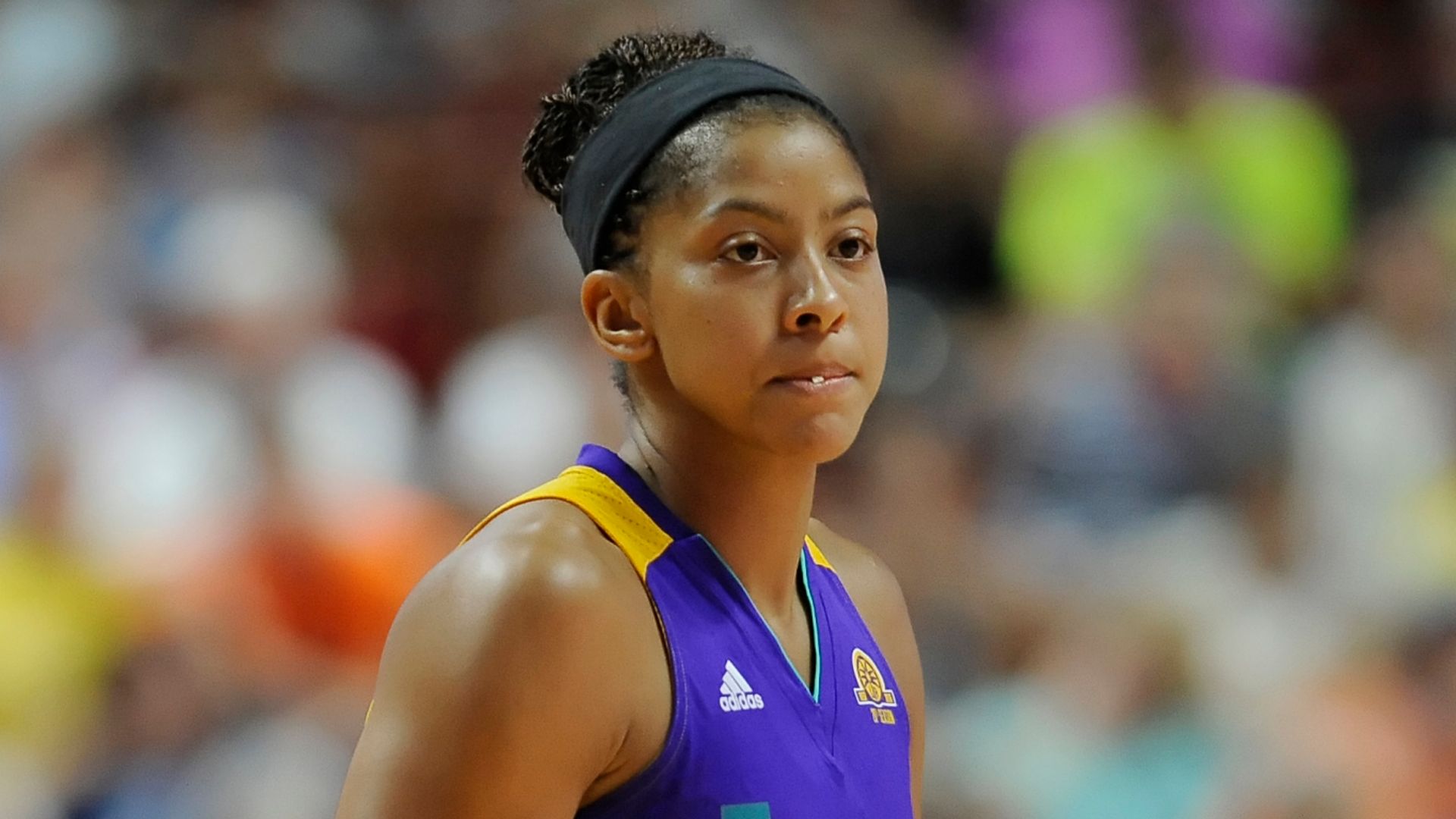 Parker was named WNBA defensive player of the year last season, while finishing third in the MVP voting. She averaged 14.7 points per game along with 9.7 rebounds as the league played all of its 2020 fixtures in Bradenton, Florida.

The Sparks went 15-7, the third-best regular-season record in the league, before falling 73-59 to the Connecticut Sun in a single-elimination game in the second round of the playoffs.

Parker scored a game-high 22 points with 14 rebounds and five assists in the loss.

The 6-foot-4 center, who won back-to-back NCAA championships while attending the University of Tennessee, is a native of Naperville, Illinois, where she was a two-time Gatorade Player of the Year at Naperville Central High School in the Chicago suburbs.

She went on to become the No 1 overall selection in the 2008 WNBA draft.

The Sky won the Eastern Conference with a 12-10 record last season, but were also eliminated by the Sun in a single-elimination game in the opening round of the playoffs. They opened the season with a 10-4 record.

She was crowned a WNBA champion with the Sparks in 2016, along with being named Finals MVP.

Despite the news, Parker’s former team-mate on the Sparks, forward Nneka Ogwumike, has agreed to a deal to remain with the team, according to ESPN sources.

Ogwumike was the 2016 regular season MVP and currently serves as president of the players’ union executive committee. She was awarded the core designation by the Sparks, giving the team exclusive negotiating rights with the player not dissimilar to the franchise tag in the NFL.