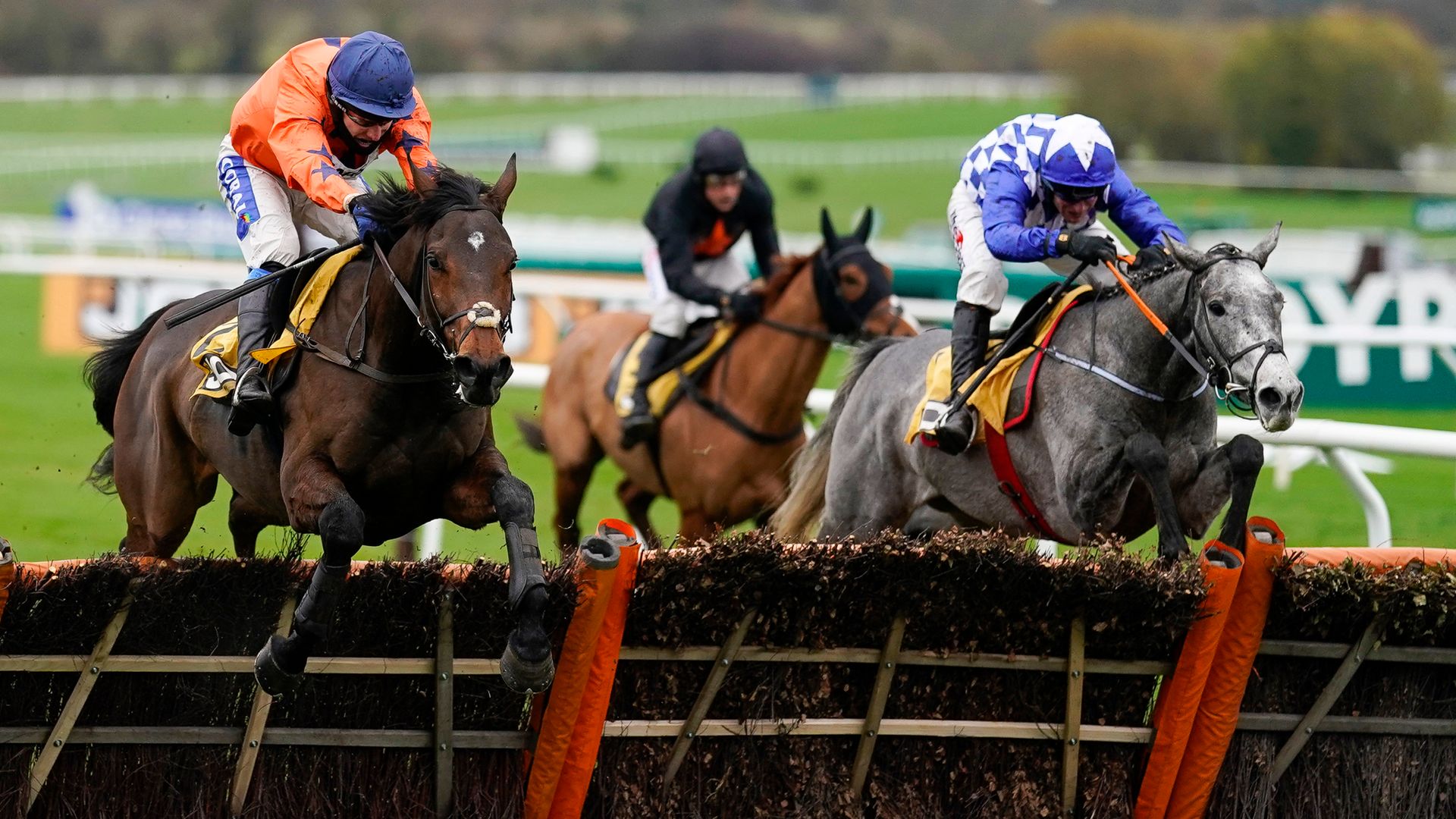 Saturday’s high-profile fixture at Cheltenham is in doubt after officials called a precautionary inspection for 2pm on Friday.

Prestbury Park is due its usually informative Festival Trials Day – the track’s final meeting before the Cheltenham Festival in March.

Clerk of the course Simon Claisse had to abandon racing on New Year’s Day because of waterlogging, and the same issue is causing concern this weekend for a card set to feature four Grade Two races – including the course’s Gold Cup trial, the Cotswold Chase.

Claisse said on Thursday morning: “The ground is currently heavy, having had 15 millimetres of rain overnight and 30 for the week so far, which exceeded what we thought we’d get before racing.

“We’re just about raceable at the moment, if we took a few fences out, but the forecast – upon which we made the judgment call this morning to hold a precautionary inspection tomorrow – has subsequently got worse.

“My levels of optimism are declining, but there’s always hope.

“We need less rain to fall than is forecast – what happens through the night will be key as to where we end up.”

Having endured freezing temperatures earlier in the week, Thursday’s Wetherby meeting was called off shortly before 8am due to waterlogging after heavy rain overnight.

As the jumps calendar suffers through the winter weather, Friday’s meeting at Huntingdon has already been abandoned – and so too has next Tuesday’s at Newcastle.

Doncaster’s two-day fixture is scheduled to begin on Friday, where clerk of the course Roderick Duncan said: “The ground is going to continue to ease. We’ve now had 11 millimetres of rain, but it’s not been raining as heavily as forecast.

“On one or two forecasts suggest there is a risk of wintry showers on Saturday morning. There’s not enough certainty for me to be over-concerned yet, and not all forecasts are saying that, but that is the only caveat at the moment.”