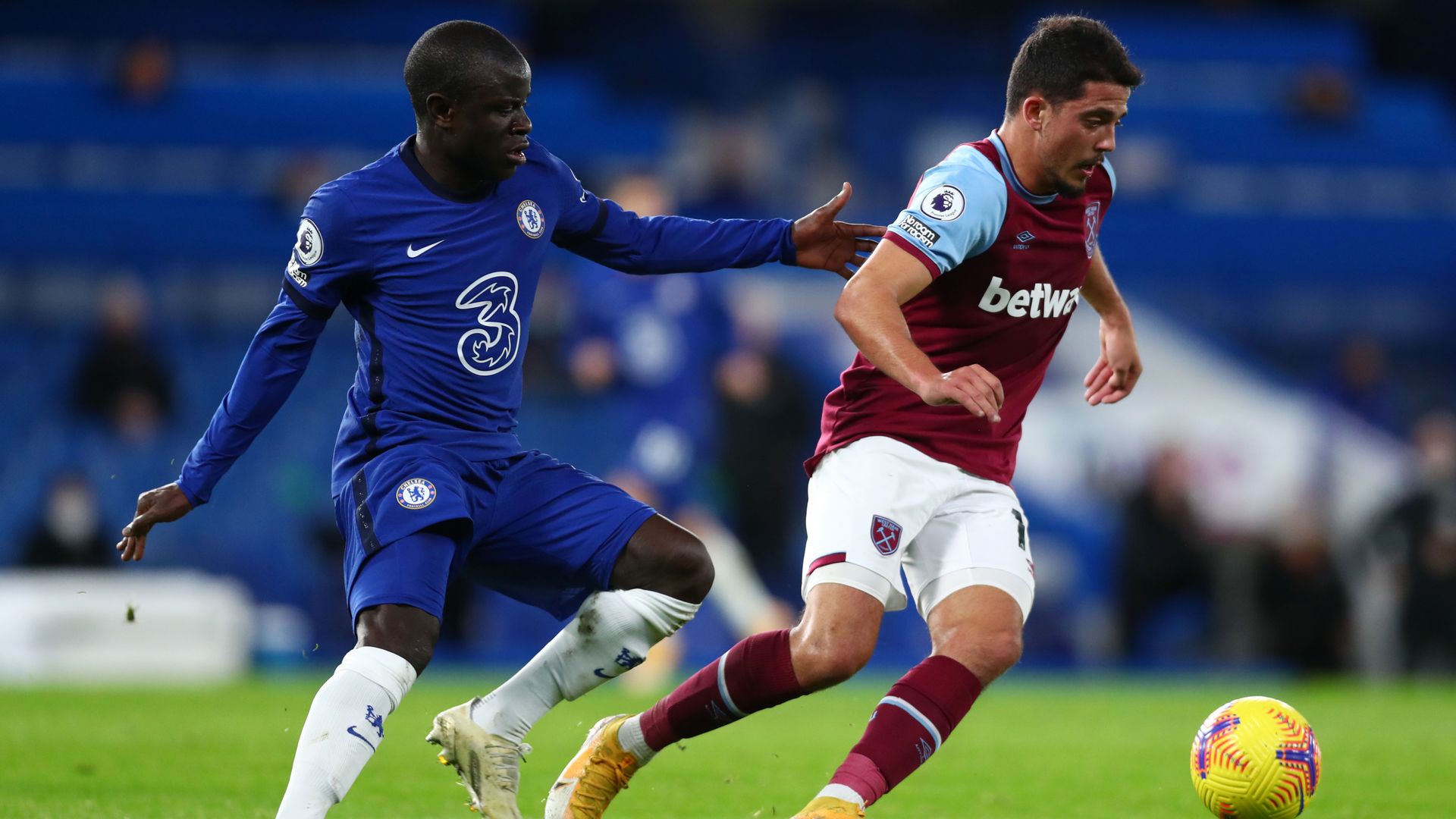 Team news and stats ahead of Chelsea vs Burnley in the Premier League on Sunday; kick-off 12pm.

N’Golo Kante will be fit to return for Chelsea’s Premier League clash with Burnley on Sunday.

The France midfielder has shaken off his latest hamstring concern, and could feature for the first time under new manager Thomas Tuchel.

German coach Tuchel could rotate his personnel from Wednesday’s goalless draw with Wolves, but is likely to reprise the 3-4-2-1 formation.

Burnley boss Sean Dyche must check on Ashley Barnes, Charlie Taylor and Josh Brownhill ahead of the trip south.

Barnes and Taylor both sat out Wednesday’s come-from-behind win over Aston Villa, while Brownhill was withdrawn at half-time after picking up a knock.

All three have been involved with training but Dyche indicated he was reluctant to take risks having only recently got his squad close to full fitness after injury problems earlier in the season.

Follow Chelsea vs Burnley in our dedicated live match blog. Highlights will also be published on the Sky Sports digital platforms and the Sky Sports Football YouTube channel shortly after the final whistle.