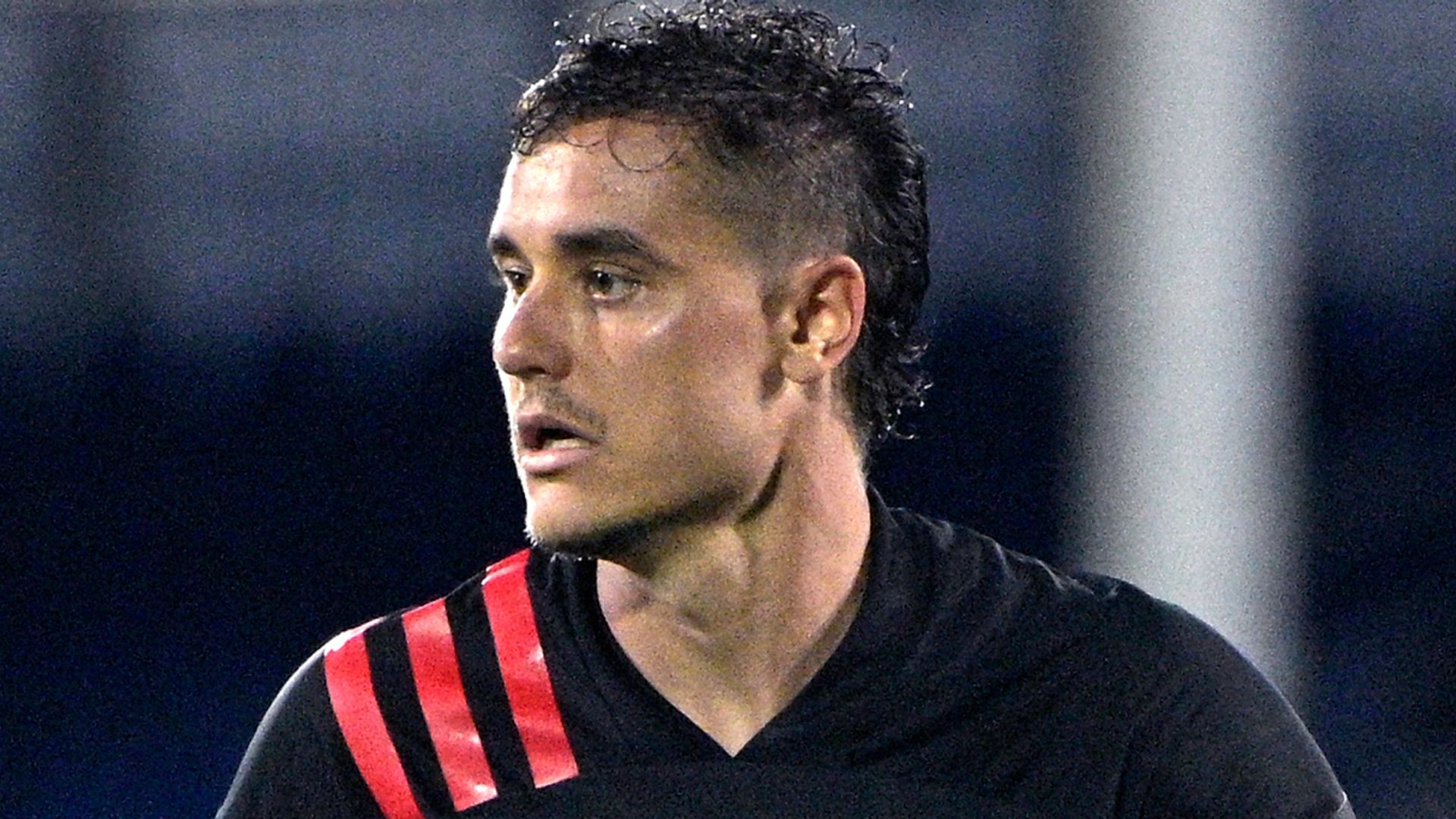 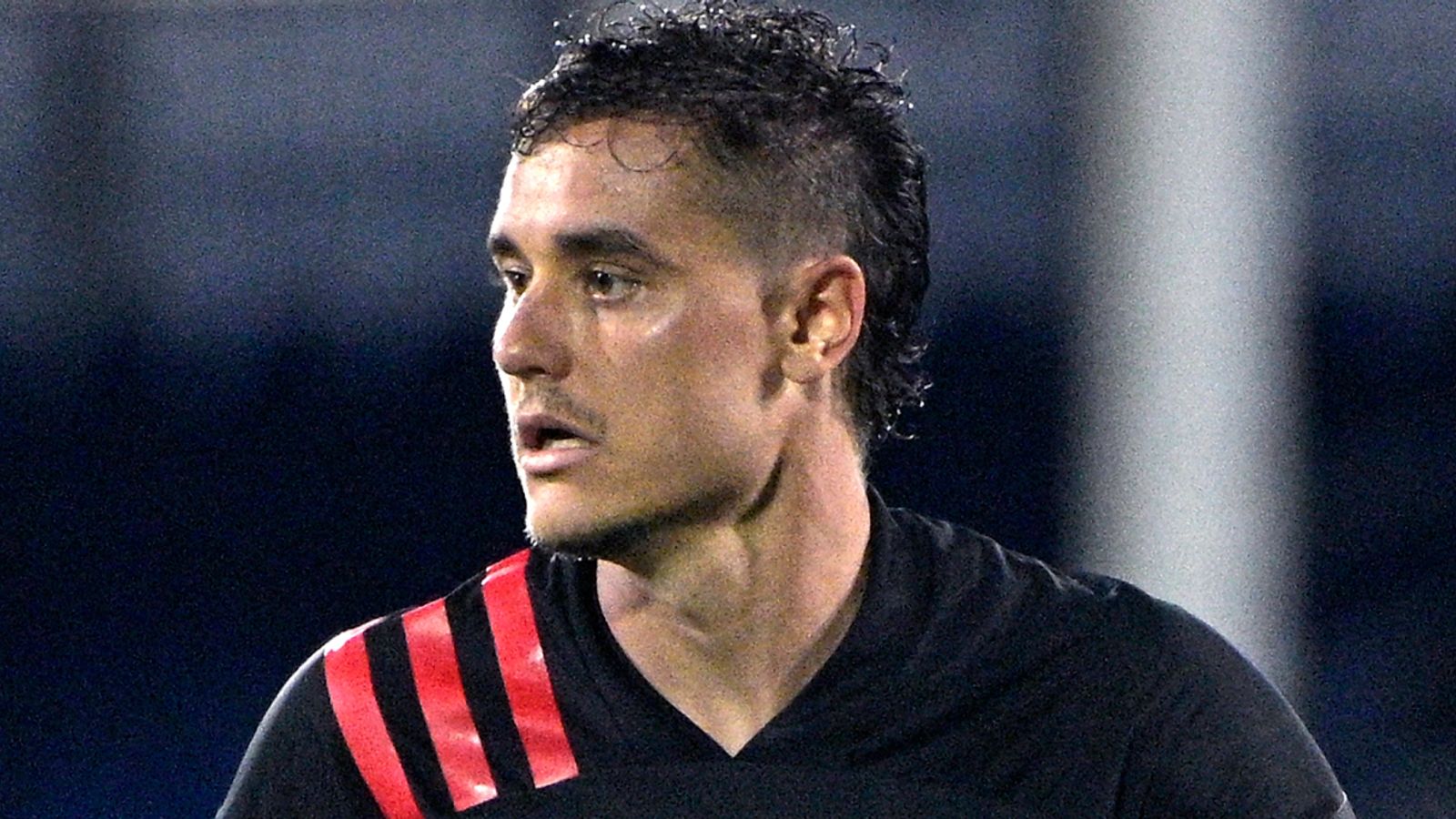 New York Red Bulls are expected to approve a loan move for USA captain Aaron Long due to the ongoing suspension of Major League Soccer.

The centre-back, who has won 18 caps for his country, has been the subject of at least one approach from a Championship club.

The short-term deal is appealing because there is no loan fee, with clubs only required to pay his wages. An option to purchase could also be included.

The mandate is similar to the one agreed by Swansea for Long’s international team-mate and Seattle Sounders forward Jordan Morris.

The MLS season is suspended until April at the earliest due to the coronavirus pandemic, meaning players are seeking game time elsewhere.

West Ham made attempts to sign Long on loan in January 2020 but the approach was rejected by New York Red Bulls.