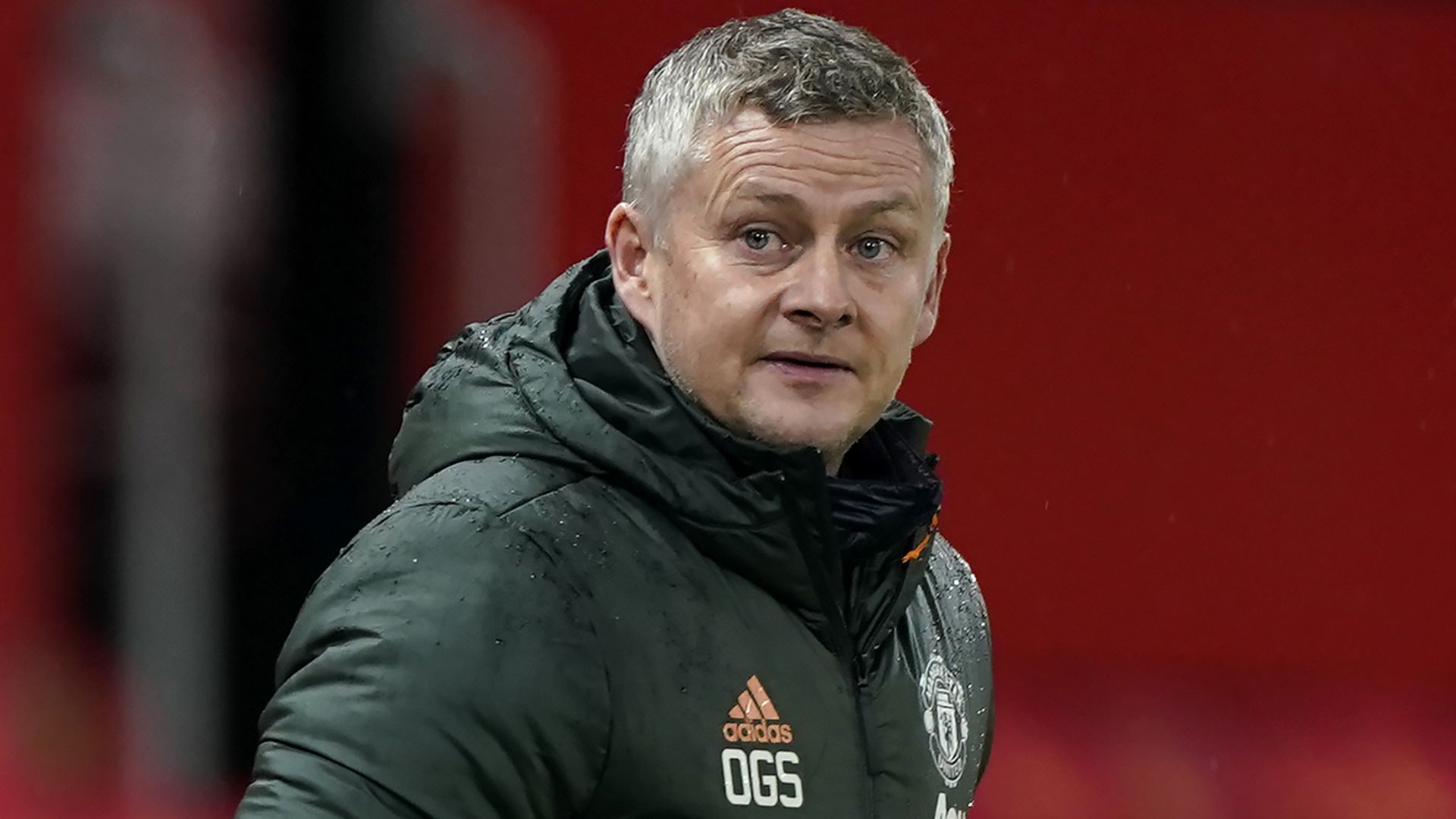 The Manchester United boss was not happy with the referee for allowing Kean Bryan’s opening goal to stand at Old Trafford despite Billy Sharp’s interference with David de Gea, and ruling out an effort by Anthony Martial minutes later.

Solskjaer told BT Sport: “It’s a foul. Billy Sharp just runs into him (De Gea) so he can’t get up, so it’s a foul.”

When asked about Martial’s disallowed effort, Solskjaer said: “No foul… but it’s this kind of season, inconsistencies, so it’s going to be unpredictable. But it’s two mistakes by the referee.”

Solskjaer’s side had the chance to leapfrog Manchester City back into top spot but froze under the pressure against bottom-of-the-league Blades, who had only won once in the Premier League this season.

Aaron Ramsdale was not overly tested in the Sheffield United goal as Manchester United only mustered four shots on target.

“We had all the possession but when you concede two bad goals it’s always going to be difficult,” Solskjaer said.

“That magic was missing, that little bit extra. They defended well, fair play to them but we didn’t have the right ideas or solutions.

“It wasn’t to be, the second goal we conceded is so poor, so sloppy. Easy. We stopped getting out to the ball, three or four bad decisions which is out of character.

“There will be no big inquest. There have been so many odd results this season but with the world as it is we have been the most consistent team, it hit us today.”

Wilder: We showed our identity

The Blades had just five points to show from their first 19 games – the worst haul in Premier League history – and had not beaten the Red Devils since 1993, with their previous Old Trafford victory coming in 1973.

And despite only naming six substitutes and having to rely on 38-year-old Phil Jagielka at centre-back – who subsequently put in a man-of-the-match performance – Chris Wilder’s men grabbed a richly-deserved three points.

“We have to play close to near perfect to get results and if you make mistakes, then you get punished,” Wilder said.

“It’s a brutal league and you have to be at your best every week. And sometimes it’s difficult to do that. Tonight we were good, we were brave in possession when we had to be and we created some little half-chances. You have to take those big moments and we took two, to give us a result.

“A slight deflection for the second goal but we all need that bounce of a ball. We’ve kept going, we have an identity and we’ve shown it tonight. We’ve had a little break, took it and managed to see the game out.”