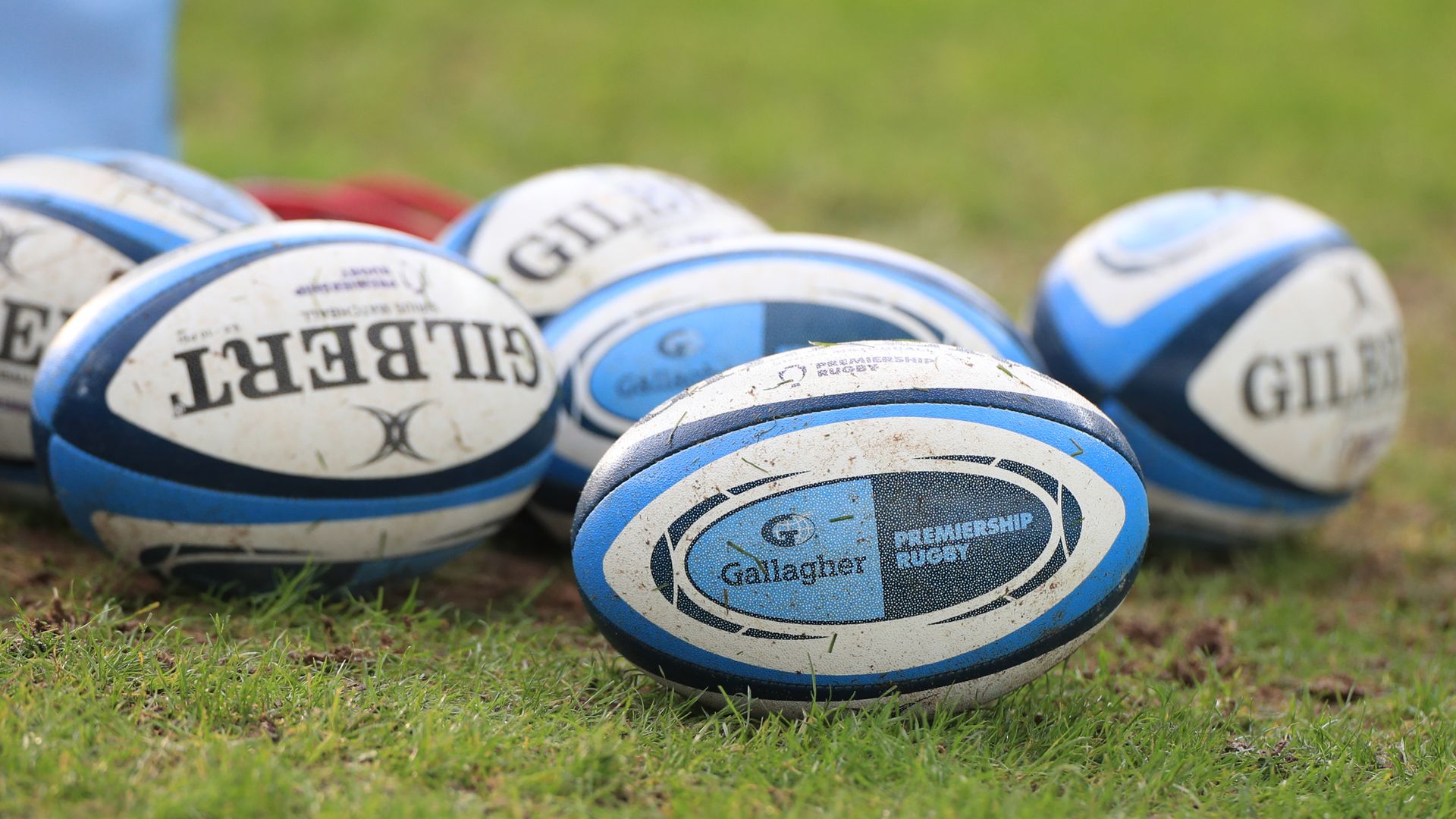 Premiership Rugby, who test players for COVID-19 once a week, reveal no Gallagher Premiership players came back as positive in the latest round of coronavirus testing; European competition has been suspended to stop the spread of the virus

Premiership Rugby has announced that no Gallagher Premiership players and just one member of staff tested positive in the latest round of coronavirus testing.

The results released on Wednesday are the lowest number of positive cases among Gallagher Premiership players since the start of December and follows a two-week “circuit break” of action, after the final two rounds of European action were abandoned.

On Monday this week, 964 players and management from all 12 Gallagher Premiership clubs were tested as part of the PCR COVID-19 screening programme. Of those who were tested one member of staff and no players tested positive.

The person who tested positive on Monday and their close contacts are isolated and assessed in line with the PHE-agreed guidelines.

No specific details as to clubs or individuals will be provided under any circumstances. The number of positive results will be made public after each round of testing.

The second set of testing this week will take place later on Wednesday with the results planned to be announced on Friday.