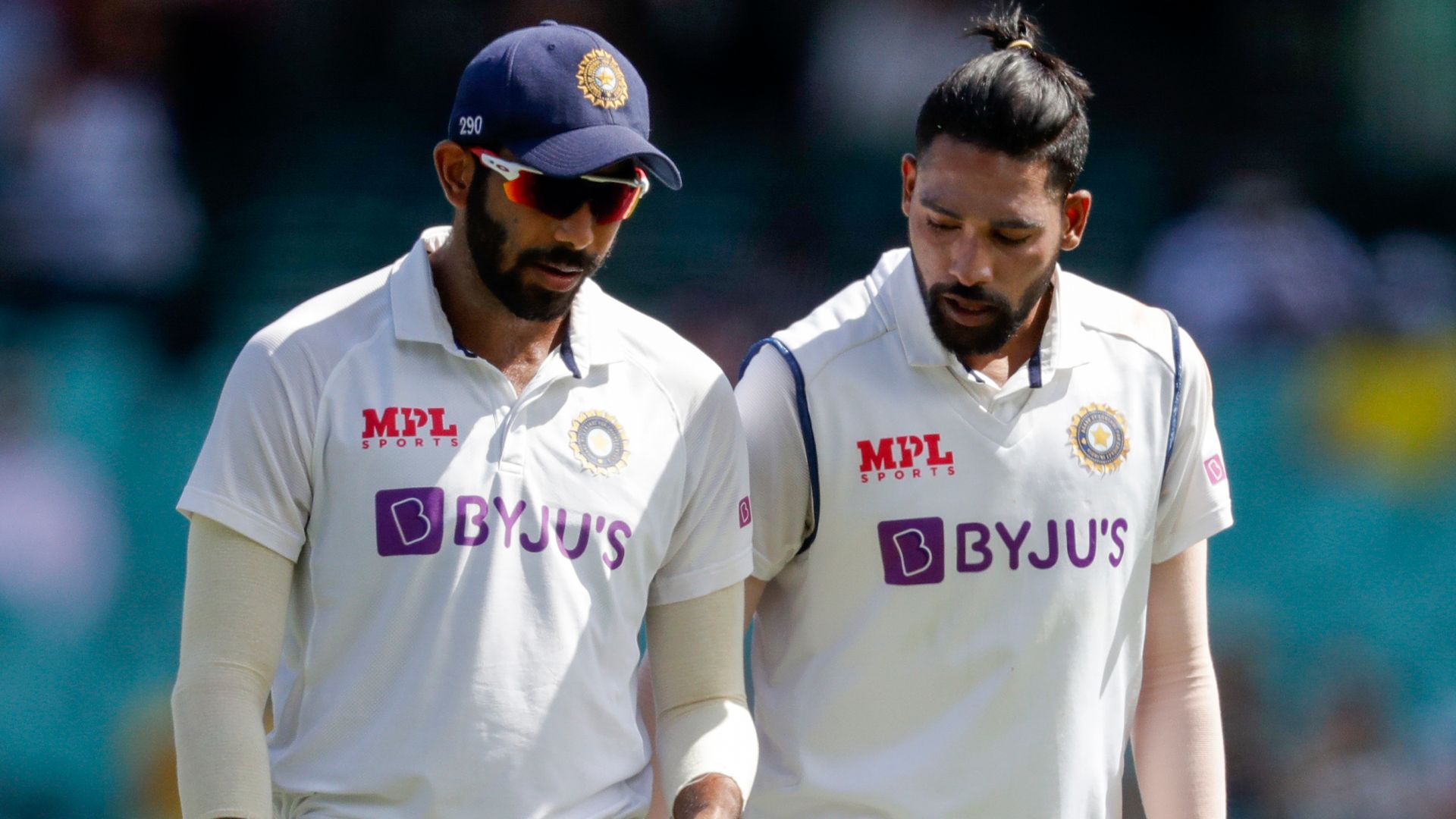 India’s Jasprit Bumrah and Mohammed Siraj reported hearing racial slurs during the third Test against Australia in Sydney; six fans were removed from their seats and questioned by police; Cricket Australia confirmed India’s players were racially abused but has cleared the six fans of guilt

Cricket Australia (CA) has confirmed India’s players were subjected to racial abuse during the third Test at the Sydney Cricket Ground but cleared six spectators who were taken from their seats and questioned by police at the ground.

Play was held up for about 10 minutes on day three after Siraj approached an umpire to voice his concerns before police stepped in to take six male fans from their seats.

“CA confirms that members of the Indian cricket team were subjected to racial abuse,” CA integrity chief Sean Carroll said in a statement.

“CA’s own investigation into the matter remains open, with CCTV footage, ticketing data and interviews with spectators still being analysed in an attempt to locate those responsible.

“CA’s investigation concluded that the spectators filmed and/or photographed by media in the Brewongle Stand concourse at the conclusion of the 86th over on day three of the Test did not engage in racist behaviour.”

CA said it had submitted its report on the investigation to global governing body the International Cricket Council (ICC).

The board added it was awaiting confirmation from police that they had completed their own investigation.

The allegations of racism overshadowed the last two matches of the Test series, which India won 2-1.

India spin bowler Ravichandran Ashwin said during the third Test the team had been insulted by Sydney spectators in the past but the racial abuse had crossed a line.

“It is definitely not acceptable in this day and age. This must definitely be dealt with iron-fist and we must make sure it doesn’t happen again,” the bowler said.

A man was banned from attending cricket matches in New Zealand for two years after being found guilty of abusing England fast bowler Jofra Archer during a 2019 tour.