The Christopher Lovejoy revolution has encountered a delay.

A planned ring return on Jan. 29 is no longer in the works for the 37-year old heavyweight, who was forced to walk from a scheduled headliner this weekend at Big Punch Arena in Tijuana, Mexico. Lovejoy (19-0, 19KOs) hadn’t yet secured an opponent for the occasion, though he will now have a few more weeks with a new targeted fight date of Feb. 20.

The delay becomes the latest adventure in the career of a boxing cult favorite. 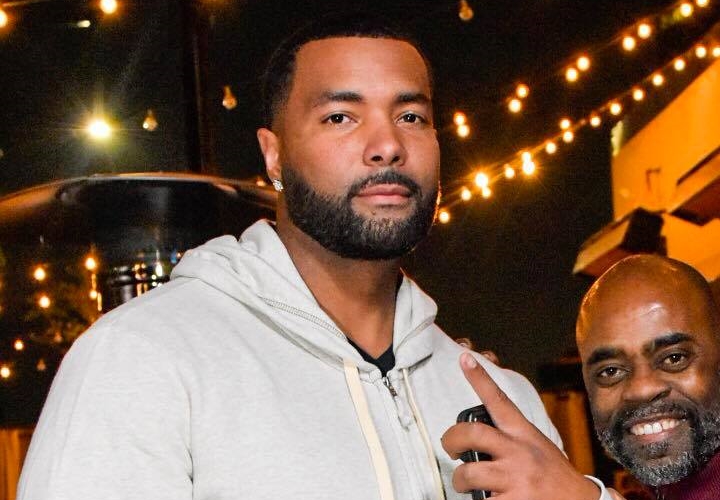 Lovejoy is based out of Las Vegas but has fought exclusively in Tijuana since turning pro in 2016. Efforts to expand his visibility to a more captive audience has repeatedly resulted in fallouts and—on occasion–litigation through his dysfunctional relationship with estranged Hall of Fame promoter Don King.

Promotional issues stood in the way of Lovejoy moving forward with a step-up fight versus fringe heavyweight contender Dave Allen (18-5-2, 15KOs) last Halloween at SSE Arena, Wembley. The bout was to have served in supporting capacity to a heavyweight clash between Oleksandr Usyk and Derek Chisora, but was pulled once it was learned that Lovejoy accepted the fight without approval from King, who had Lovejoy under contract and claims one still exists between the two.

King took the liberty of announcing Lovejoy’s next fight, which was to have been a crossroads bout with fallen former heavyweight titlist Bermane Stiverne. The bout was budgeted to take place this Friday at Seminole Hard Rock Hotel & Casino in Hollywood, Florida, as part of a Don King Pay-Per-View event headlined by a WBA title consolidation clash between Mahmoud (Manuel) Charr and Trevor Bryan.

The show has endured all sorts of problems from the moment details were first leaked to the public. Lovejoy led the charge, insisting that he never agreed to the fight and that he bought out his contract with King. From there came the declaration that he was returning south of the border to Big Punch Arena, where he last fought in a 1st round knockout of upside-down journeyman Misael Sanchez last January.

BoxingScene.com has learned that legal issues remain in the status of his contract with King, who claims the heavyweight not only remains under contract but in fact agreed to a fight with Stiverne and accepted an advance on his agreed upon purse. Lovejoy continues to challenge any claims made by King, although he also remains without a fight and has now surpassed one year away from the ring.

Lovejoy boasts a 100% knockout-to-win ratio, having never been extended beyond round three of any given fight. All but two career fights have ended inside the first round, although he has fought just one opponent with a winning record—a 1st round stoppage of Jorge Alfredo Leal who was 14-3-1 at the time of their Jan. 2017 fight. Leal has since been knocked out in each of his last seven fights.