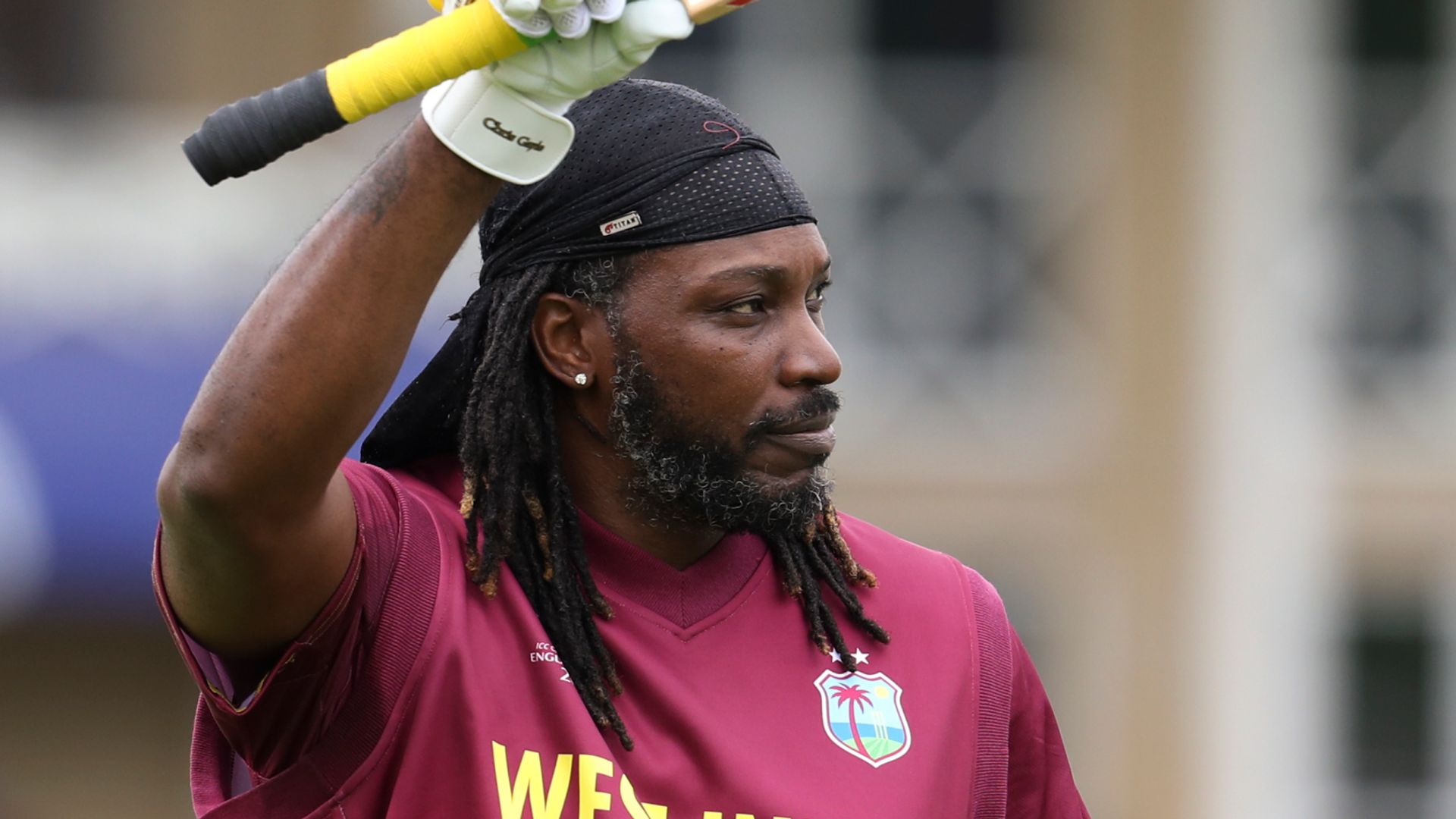 Andy Flower believes this year’s Abu Dhabi T10 League, which starts on Thursday live on Sky Sports, will be must-watch cricket with some of the “strongest hitters” in the world showcasing their talents.

After last year’s tournament was called off due to the Covid-19 pandemic, former England head coach Flower, who won with Maratha Arabians in 2019, is taking charge of Delhi Bulls this time around.

The tournament features eight teams playing a 10-over-a-side format with games given a time duration of 90 minutes. All 29 matches will be played over 10 days at the Sheikh Zayed Cricket Stadium in Abu Dhabi and some of the biggest names in limited-overs cricket will be playing, including Chris Gayle, Kieron Pollard, Shahid Afridi and Sunil Narine.

There are also 14 England players set to take part, with Alex Hales and Sam Billings potentially coming over from the Big Bash – which is nearing its conclusion – and Tom Banton, Chris Jordan, Ravi Bopara and Luke Wright also featuring.

Flower, whose Delhi Bulls play their first game live on Sky Sports on Thursday, says there will be no shortage of “aggression” in the tournament.

“I wasn’t sure what it was going to be like when I was contemplating 10-over cricket and I was very pleasantly surprised,” he told Sky Sports

“I think it’s a great format of the game, obviously full of aggression and attack, especially by your batsmen, and power and aggression is required. Then it’s brilliant to see some of the outstanding and skilful bowlers go about defending totals. I think it’s a really great form of the game.

“We get some of the best limited-overs cricketers in the world playing. We have Dwayne Bravo as captain, last year we had Chris Lynn and Lasith Malinga, and Kieron Pollard and Andre Russell, two of the strongest hitters of the ball in world cricket, are taking part.

“It’s good fun, it’s all action, the players want to be part of it. The fast bowlers are restricted to only two overs so they love because it’s not too hard for them! I think it’s a great product.

The tournament starts on Thursday with three matches live on Sky Sports.

While the batsmen are likely to be the star performers in such a short format, Flower thinks there is space for the bowlers to shine as well.

“It’s wonderful to be part of. Then watching a powerful batsman like Chris Lynn, who was man of the tournament last year, do his thing is equally as impressive in a different way.”

Flower also believes the T10 format could be well-suited to the Olympics or Commonwealth Games, with reports that cricket might feature at the 2028 Los Angeles Olympics.