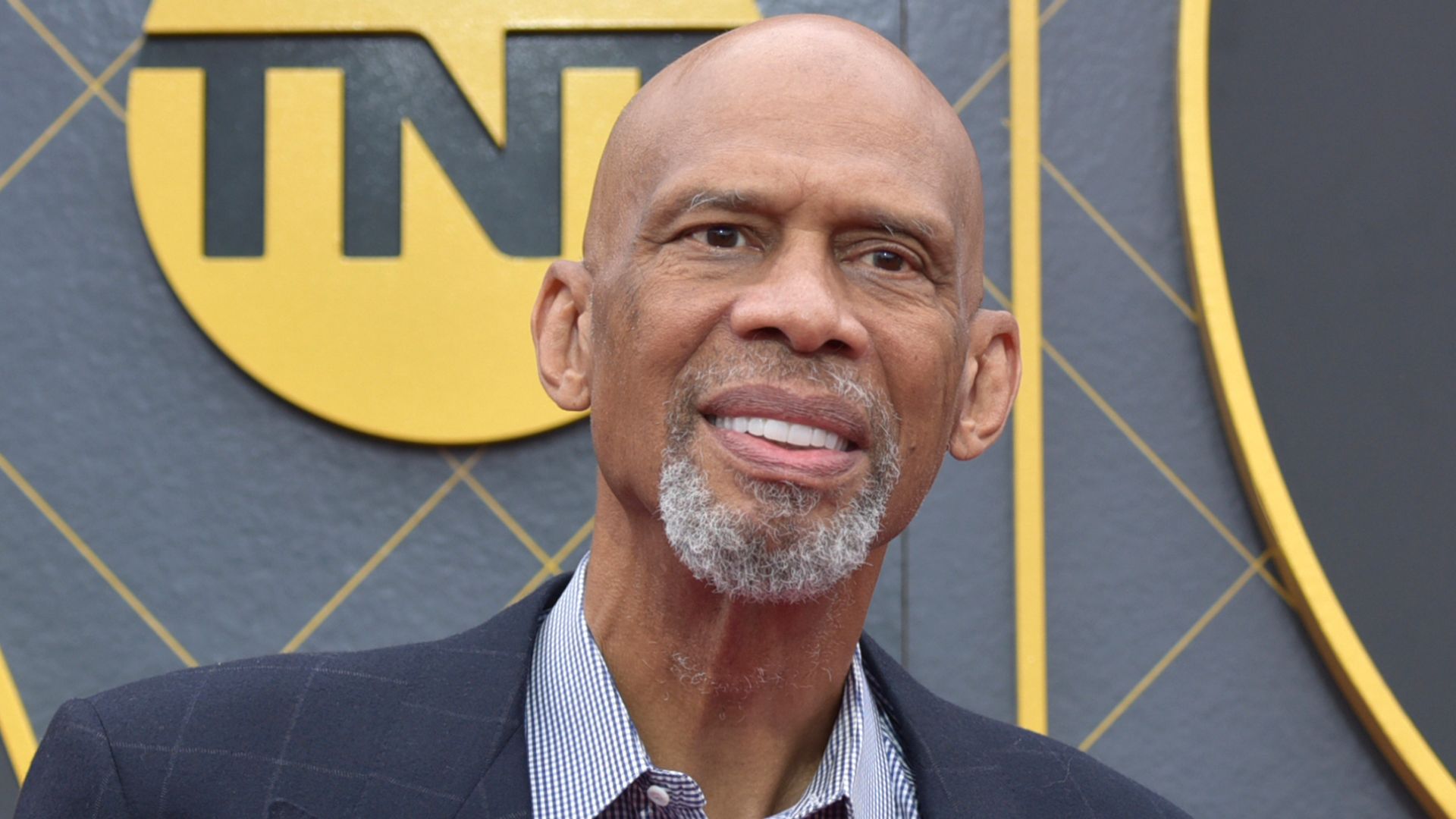 Athletes must not be timid and instead stand up for rights, the NBA’s all-time leading scorer Kareem Abdul-Jabbar told Sky Sports in an exclusive interview.

The Hall of Famer and six-time NBA champion who boycotted the 1968 Olympic Games over racial inequalities says activism in sport has seen a shift since the killing of unarmed Black man George Floyd by a police officer in Minneapolis last year.

“That really ripped the veil from a lot of people’s eyes as to what Black Americans have to deal with on a regular basis, and it happens too often. It has been a positive thing that people have found their voice and are able to speak to that issue [of police brutality].”

At the height of the 1960s civil rights movement in the US, Abdul-Jabbar led anti-racism protests while still a college basketball player at UCLA. He says there were times he fought alone.

“When you have the be the lone voice out there it’s a pretty lonely moment, and I’m glad that nowadays many athletes are involved in trying to address the issues that affect them. We saw what happened with Colin Kaepernick,” he says, referring to the stand taken by the former NFL quarterback who took a knee during the national anthem, and who reignited a ripple of anti-racist activism across American sport.

“He was right and the NFL didn’t handle that very well. There are many more examples of other athletes stepping forward and making a difference in their communities and this is something I’m very happy to see because we can’t be timid. We can’t let people intimidate us into not speaking out when our voices need to be raised.”

In 1967, Abdul-Jabbar was among athletes at the Cleveland Summit who gathered to debate Muhammad Ali’s decision not to participate in the Vietnam War. Ali would go on to refuse to report for induction into the US military, subsequently losing his competitive boxing licence and world champion title.

Abdul-Jabbar says that helped him decide to use his own platform to boycott the Olympics the following year. Three years later, he would exercise what he describes as his American right to freedom of religion and convert to Islam. It proved unpopular with fans and Abdul-Jabbar became disengaged with both them and the press box.

Today, he admits, athletes have more autonomy over their own narratives.