The forthcoming shutdown of NBC Sports Network will not leave boxing’s newest series without a home.

Plans remain firmly in place for Ring City USA to move forward not only in 2021 but also in the following year despite the shakeup at NBCUniversal in shutting down NBCSN by year’s end. The news over the weekend left boxing fans wondering what will happen to the network’s upstart boxing series, which debuted last November and has run three shows to date.

The answer is that plenty more will come, with the next calendar year to feature the same plan that was in place upon the series’ inception.

NBC platforms will carry 14 installments of the promoter-agnostic live boxing series in 2021, network insiders have informed BoxingScene.com. Six shows will likely air prior to the start of the 2020 Tokyo Olympics which will run across all NBCUniversal platforms from July 23rd-Aug. 8th. Eight more shows will run after the Olympics, whether on NBCSN or on another NBC-owned property. 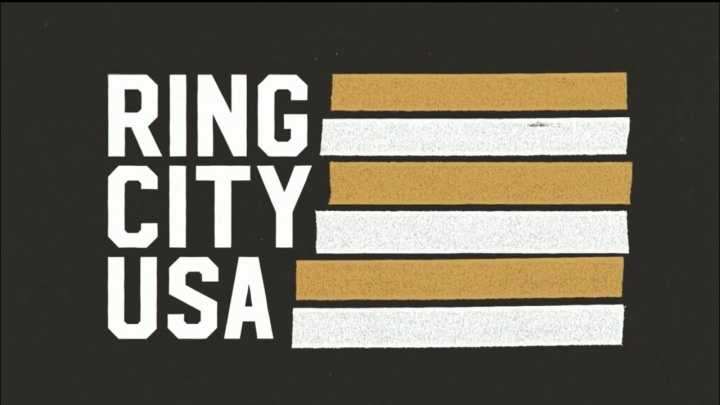 From there, the plan is for the series to migrate to NBCUniversal’s Peacock streaming platform at the start of 2022. A similar journey awaits several other programs currently airing on NBCSN, while programming rights for the National Hockey League (NHL) playoffs, NASCAR and other series will move to NBCUniversal-owned USA Network.

“We’re all aware of how quickly the media landscape is evolving, and our Company is taking thoughtful steps to stay ahead of these trends wherever possible and, in many instances, help set them,” Pete Bevacqua, chairman of NBC Sports Group said in a company-wide memo, a copy of which has been obtained by BoxingScene.com. “This will make USA Network an extraordinary power platform in the media [marketplace] and give our sports programming a significance audience boost.”

Ring City USA’s migration to NBCUniversal’s Peacock platform won’t represent a drastic culture change. The series has already aired on Ring City’s Twitch channel, which has also carried preliminary bouts that were not included in the main broadcast for its Dec. 3rd and Dec. 17th shows.

The 2021 season premiere—which now carries a working date of March 5—will feature a rescheduled junior middleweight bout between knockout artist Serhii Bohachuk (18-0, 18KOs) and Los Angeles’ Brandon Adams (21-3, 13KOs). The crossroads fight was initially due to headline the Dec. 3rd show, only for Bohachuk to have to withdraw after testing positive for COVID-19.

Adams went on to face serviceable late substitute Sonny Duversonne, whom he stopped inside of two rounds at a makeshift venue outside of Wild Card Boxing Club in Hollywood, California. The famed gym—owned and operated by Hall of Fame trainer Freddie Roach—hosted all three entries of Ring City USA in 2020, although new venues are being sought for the 2021 season.

As for its move to a streaming platform in 2022, the series will remain in good hands.

For now, boxing fans can rest assured that current viewership can be obtained through the same services they enjoyed at the series inception last November.