On December 19, Reymart Gaballo of the Philippines, won the interim bantamweight title of the World Boxing Council, at the Mohegan Sun Arena in Uncasville, Connecticut, by defeating Emmanuel Rodriguez of Puerto Rico by way of a twelve round split decision.

The Showtime televised main event was highly controversial, with many observers believing Rodriguez had done enough to be the winner.

After the fight was over, Rodriguez and his handlers vowed to aggressively push for a rematch. 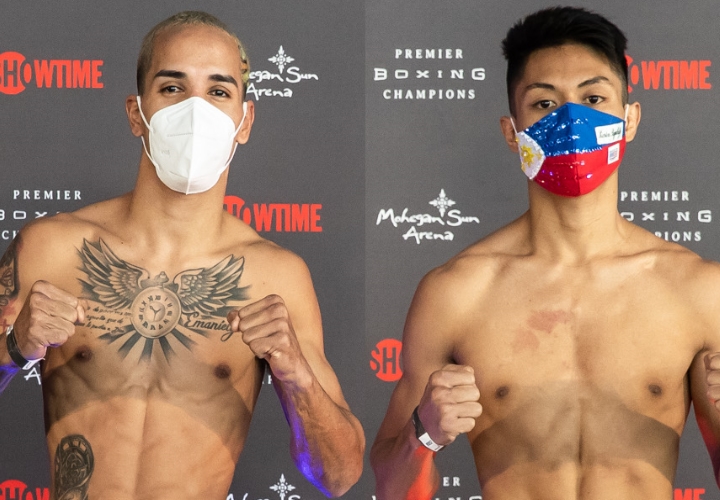 After a formal appeal was received by the WBC, a committee of ring officials completed a thorough analysis and review of the match, resulting in the order of free negotiations for an immediate rematch between Gaballo and Rodriguez.

The fight was originally booked to be a title fight between Nonito Donaire and Rodriguez. But Donaire was diagnosed with COVID-19 and pulled from the fight.

According to the sanctioning body, Oubaali will make a mandatory defense of his title against Donaire on a date in March.

The winner of the contest will have to face the victor of the rematch between Gaballo and Rodriguez.