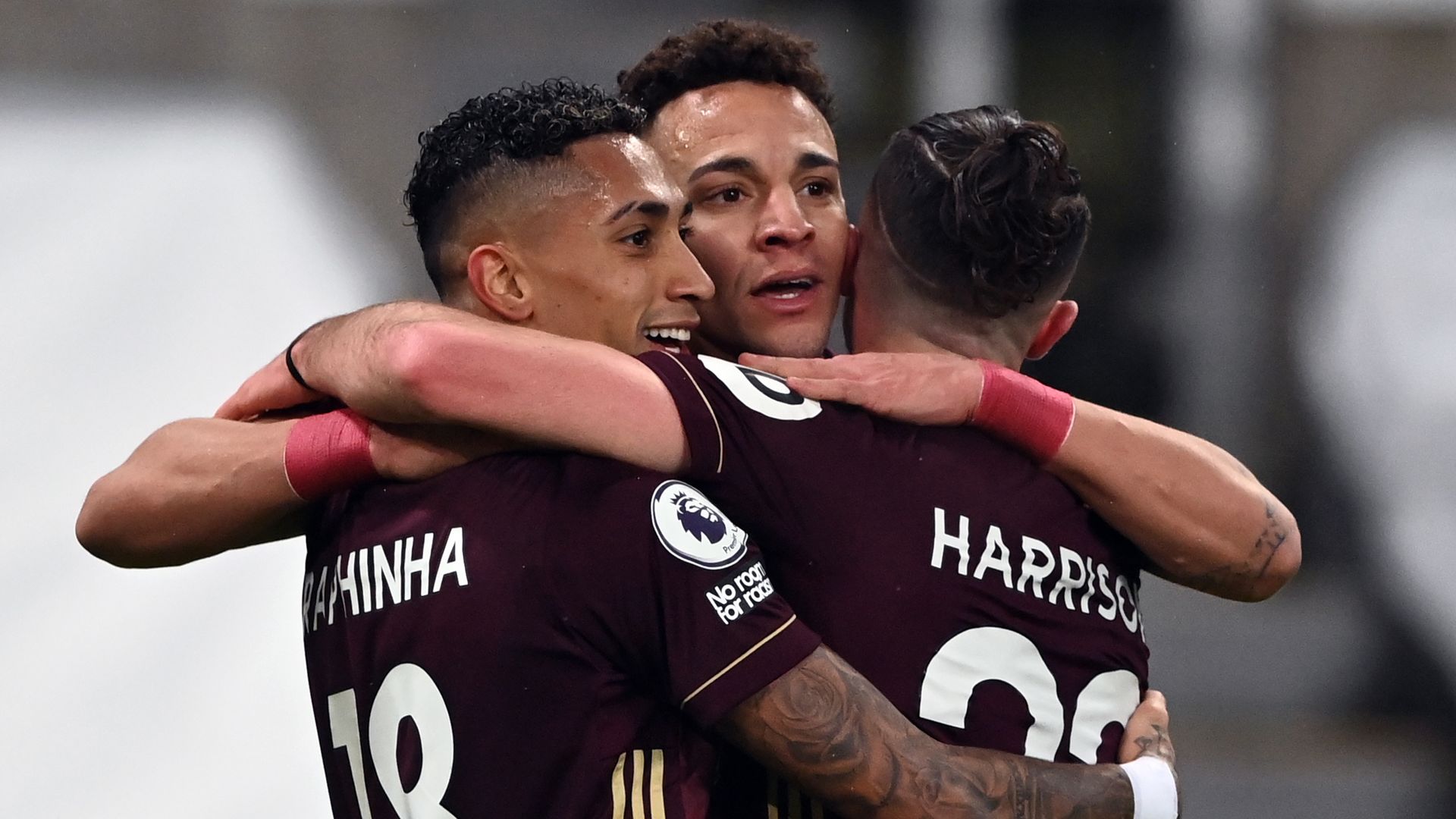 Goals from Raphinha and Jack Harrison fired Leeds back to winning ways as an improved Newcastle fell short of easing the pressure on Steve Bruce in a 2-1 defeat at St James’ Park.

Raphinha’s third goal of the season gave Leeds a deserved lead at the break after a dominant first half, but a drastically improved Newcastle levelled 12 minutes after the restart through Miguel Almiron.

Parity lasted just four minutes, with Jack Harrison restoring Leeds’ advantage with a brilliantly-taken second, and that was enough to see Marcelo Bielsa’s side arrest a three-game losing streak and secure a first league double over Newcastle since 1976.

There was to be no relief for under-fire Magpies boss Bruce as the woodwork denied Jamal Lewis and Jamaal Lascelles from snatching a late point, as Newcastle went an 11th game without a win, but there were positives to be taken from the late surge for an equaliser which fell agonisingly short.

Newcastle travel to Everton in the Premier League on Saturday at 12.30pm, before Leeds visit Leicester on Super Sunday at 2pm – live on Sky Sports Premier League.