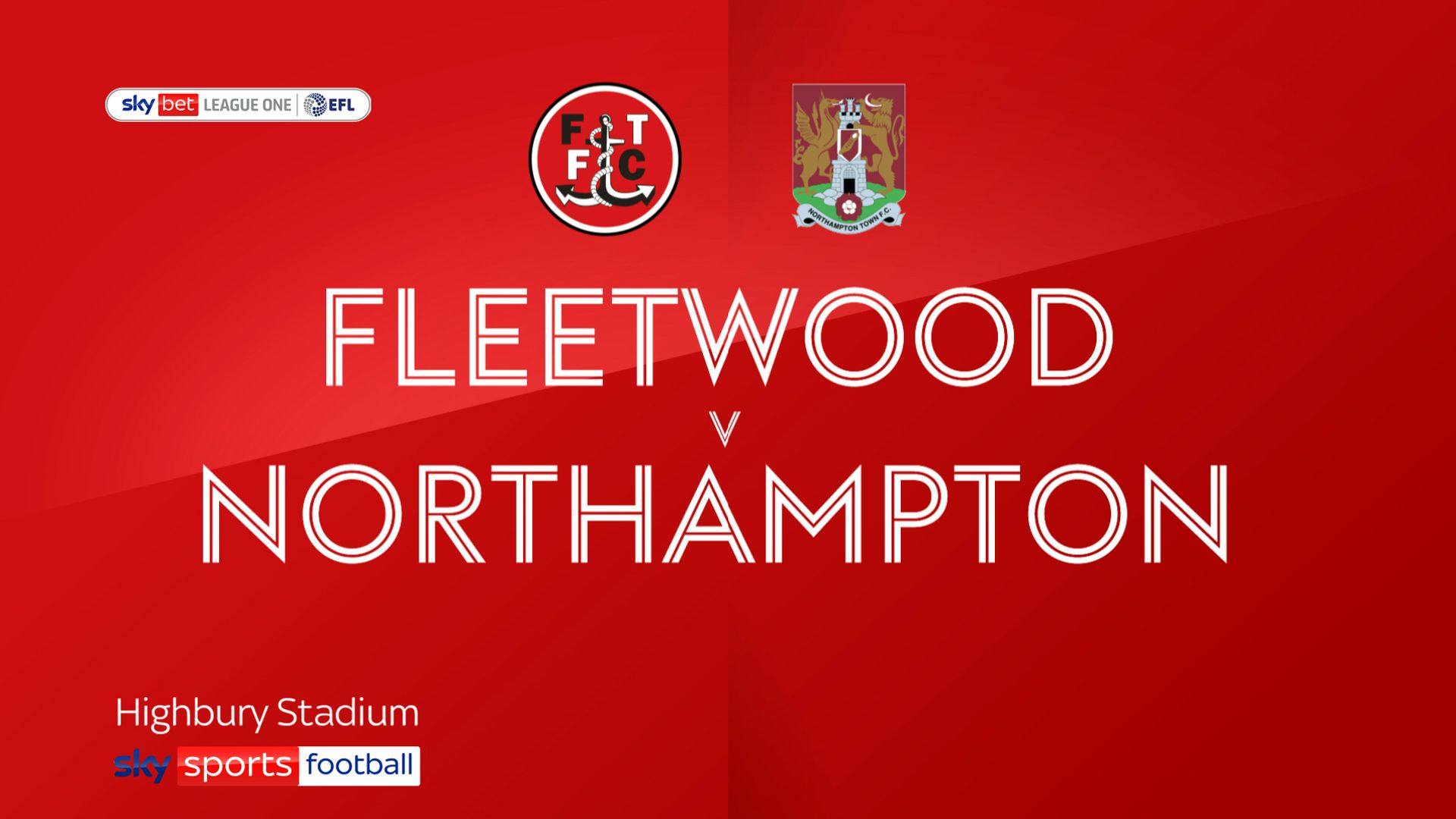 A goalless draw for Northampton at Fleetwood lifted Keith Curle’s side out of the relegation zone.

The hosts continue to stutter and have not won since Joey Barton left Highbury five games ago.

Northampton threatened early on when Sam Hoskins lifted a shot narrowly over the top from the edge of the box.

Home keeper Alex Cairns got the better of Ryan Edmondson in a one-on-one situation just past the half-hour mark.

After the restart, Northampton striker Danny Rose met a cross from debutant Peter Kioso, only to head just wide.

Fleetwood replied with Paddy Madden firing a shot on the turn narrowly over.

Northampton substitute Ryan Watson twice went close to nicking victory late on. He curled a shot into the side-netting, before then drilling in a shot which Cairns saved well, diving at full length.