Multiple outlets are reporting that Floyd Mayweather’s exhibition bout with Youtube star Logan Paul is being postponed to a later date.

The bout is currently scheduled for February 20th, on pay-per-view. No venue or official undercard was ever announced. The official rules of the exhibition were never explained, either. 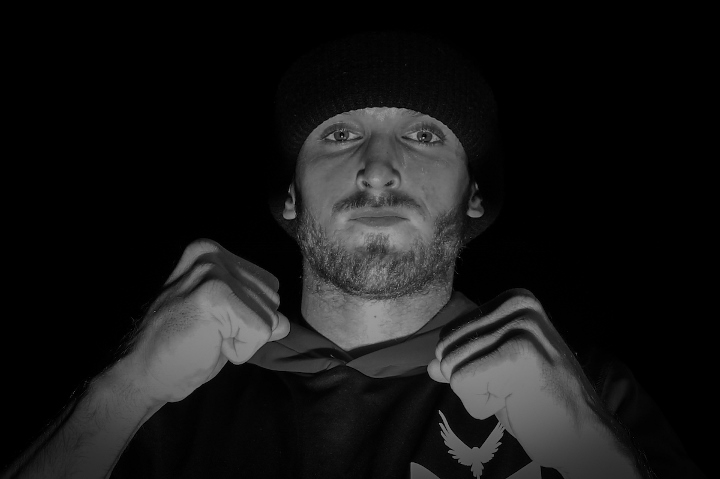 In a recent interview, Paul more or less acknowledged there were complications with moving forward on February 20, but insists the contest is still going to happen.

“We’re figuring it out now. There was some complications with – actually, I don’t know how much I can say. I will say this; the complications are when you’re dealing with someone like Floyd Mayweather,” Paul told Night Shift Gaming.

“Who is the most desired, highest paid fighter on the planet and he operates at a certain calibre, and the people around him want to make sure their talent, their fighter is performing at a certain level.

The 25-year-old Paul had a single pro bout in 2019, when he lost a controversial six round split decision to Youtube rival KSI.

The 43-year-old Mayweather, a former five division world champion, retired from the sport with a perfect 50-0 record in 2017 – when he stopped UFC star Conor McGregor in the tenth round at the T-Mobile Arena in Las Vegas.