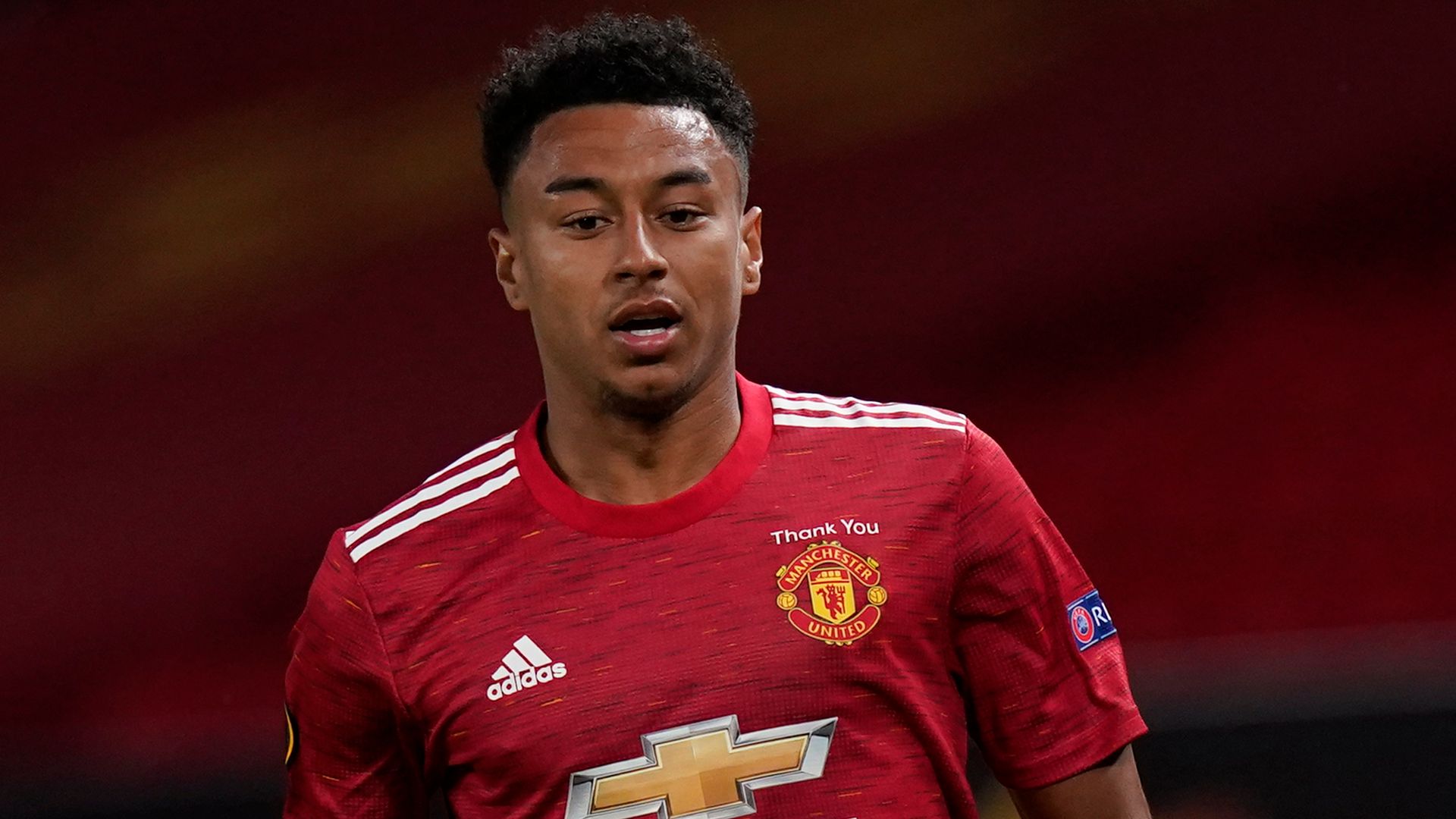 West Ham have signed Manchester United midfielder Jesse Lingard on loan until the end of the season.

The Hammers have managed to secure a deal for Lingard after completing the permanent transfer of Said Benrahma from Brentford, therefore freeing up space for another loan signing at the club.

Lingard has not made a Premier League appearance this season and will now link up with former United manager David Moyes.

United, who triggered a one-year extension on Lingard’s contract which keeps him at the club until the summer of 2022, decided to allow the 28-year-old to leave Old Trafford on a temporary basis before Monday’s transfer deadline.

West Brom were also interested in taking Lingard on loan and last month it was reported La Liga club Real Sociedad had held initial talks over a possible deal, while Nice were also keen on a short-term transfer.

Amad Diallo joined Manchester United from Atalanta for £37m earlier this month and manager Ole Gunnar Solskjaer has indicated the 18-year-old winger could soon be in first-team contention, which would have further limited Lingard’s game time.

Lingard’s representatives also held talks with several clubs in England and Europe in the summer, but a move did not materialise.

The United academy graduate, who didn’t make an appearance for United while Moyes was in charge during the 2013-14 season, scored four goals in 40 appearances across all competitions last season.

Lingard won the last of his 24 England caps during the UEFA Nations League Finals in June 2019.