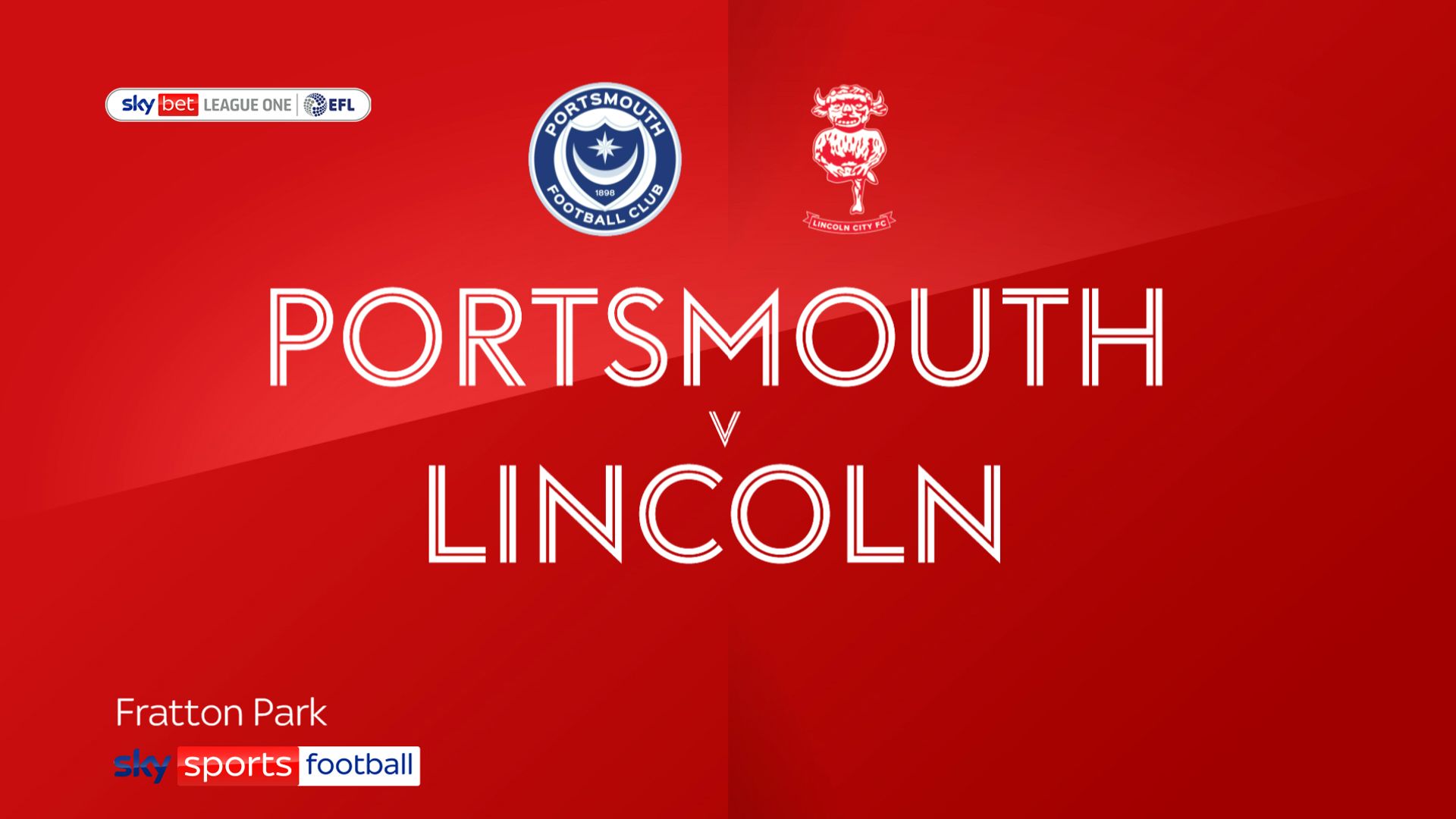 Morgan Rogers scored his first Lincoln goal as the Imps beat 10-man Portsmouth 1-0 to return to the top of Sky Bet League One.

Rodgers turned in a Conor McGrandles cross 11 minutes from time to earn Lincoln manager Michael Appleton all three points on his return to Fratton Park.

Jack Whatmough scored two own goals as Pompey were hammered at home by Hull on Saturday and the defender’s nightmare week continued as he was sent off after just 28 minutes.

Centre-back Whatmough was shown a straight red card for a late tackle on Jorge Grant to leave Pompey facing a tough task to get anything from the game.

Tom Hopper came close to giving Lincoln the lead two minutes before half-time when he headed against the crossbar.

The closest Pompey came to an equaliser was when Republic of Ireland winger Ronan Curtis saw his effort from debutant Charlie Daniels’ cross blocked.