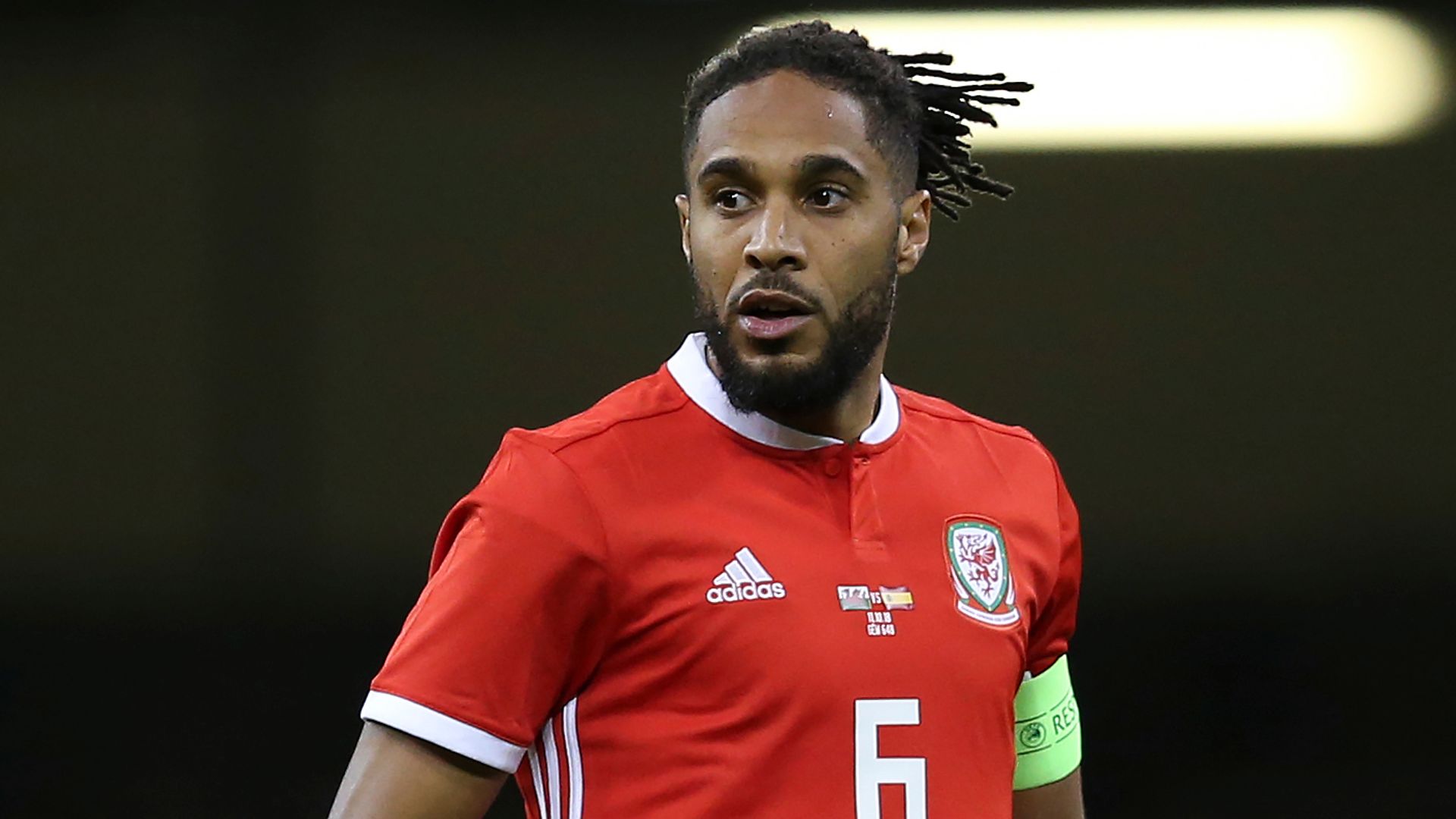 Former Wales and Swansea captain Ashley Williams has announced his retirement from football.

The 36-year-old defender confirmed the news that his career, which saw him play across all levels of English football, has now come to an end.

Williams made 86 international appearances which included captaining Wales to the semi-finals of Euro 2016 where they were beaten by the eventual winners of the competition, Portugal.

The central defender was an integral part of Swansea’s rise to the Premier League, having joined the Welsh club in 2008 while in League One.

Williams spent eight years at the Liberty Stadium and won the League Cup during Swansea’s second season in England’s top flight, as they beat Bradford 5-0 in the final at Wembley in 2013.

In a statement, Williams said: “After consideration of recent offers to continue playing, I would like to announce my retirement as a professional footballer.

“It has been an honour to play 741 games across all levels of the English football league and to represent some incredible teams.

“It has been an unbelievable journey and one I will look back on with my family and be immensely proud of.

“Captaining Wales in a European Championship semi-final in 2016 was my greatest achievement and something I will never forget.

“Football has taught me so much both on and off the field and I will take this with me into the next chapter. I look forward to still being involved in the game in the future.”

In 2016, Williams signed for Everton and spent three years at Goodison Park. After a loan spell at Stoke, the final club of his playing career would be Bristol City where he made 32 appearances.