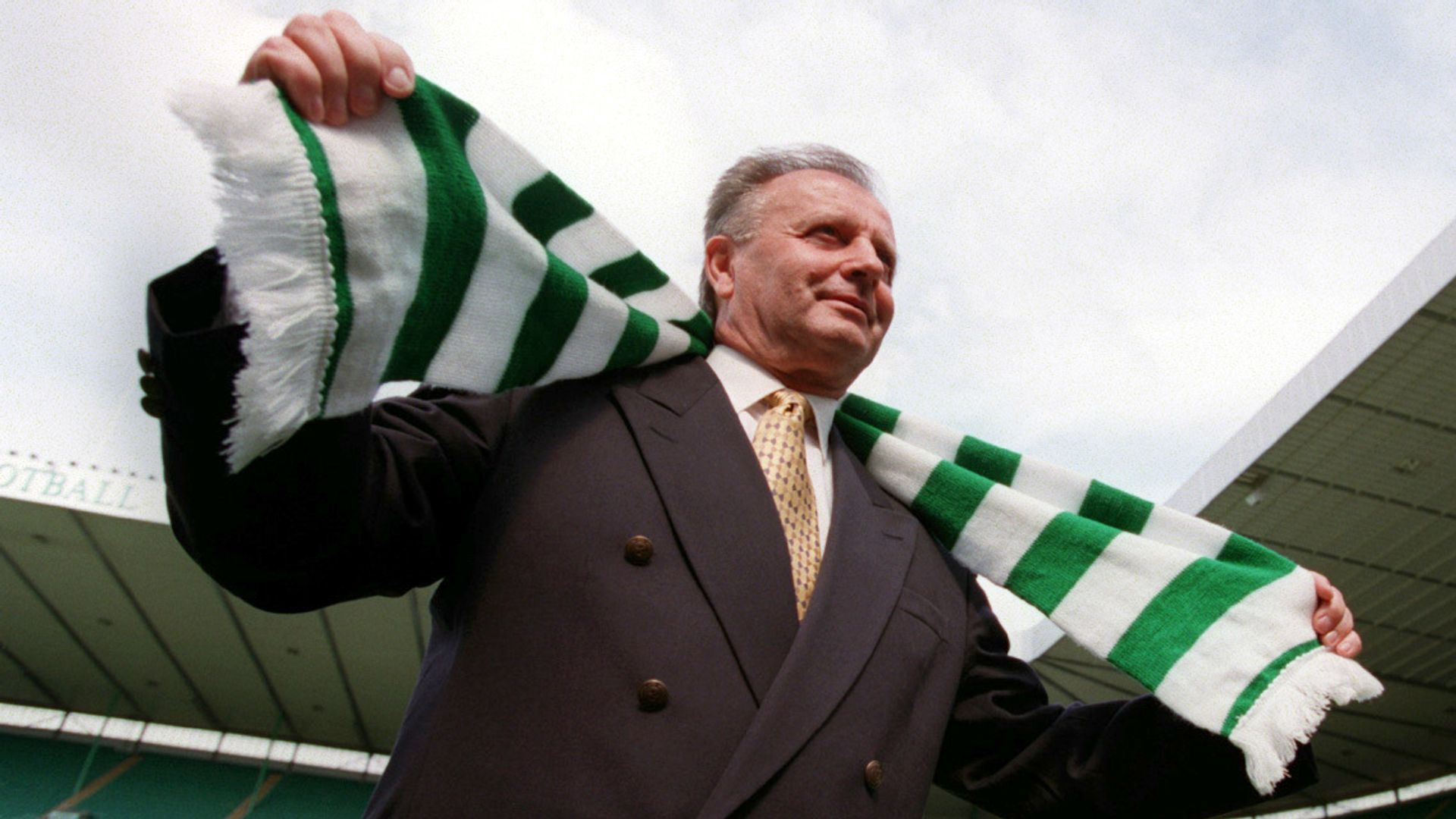 Former Celtic and Aston Villa manager Dr Jozef Venglos has died at the age of 84.

Venglos was the first manager born outside of the United Kingdom or Republic of Ireland to take charge of a top-tier English club in football when moving to Aston Villa in 1990.

He left a year later, and after spells with Fenerbahce, Slovakia and Oman, he managed Celtic for the 1998-99 season.

“Everyone at Celtic is extremely saddened to hear of the passing of our former manager,” a club statement said.

“He was in charge at Paradise for the 1998/99 season, and memorably helped the Hoops to a 5-1 victory in a Glasgow derby clash. His fellow countryman, Lubomir Moravcik, scored two goals in that game, and it was Dr Jo who brought Lubo to Celtic, something that the Celtic supporters were always thankful for.

“He also brought in Johan Mjallby, another signing who would go on to be a great player for Celtic. At the end of that season, Dr Jo left Celtic, but always remained a hugely popular figure with fans.”

The former Czechoslovak player and coach who was the assistant coach during the winning EURO 1976 or bronze medalist four years later, Jozef Vengloš, has passed away in the age of 84.

He was the assistant manager when Czechoslovakia won Euro 1976, and then had two spells in charge of the nation, leading them to the 1990 World Cup quarter-finals during his second stint.

Venglos went on to provide coaching lectures around the world, and from 1995 to 2013 he was the president of the Alliance of European Football Coaches (AEFCA). He is also a member of the Slovak Football Hall of Fame.