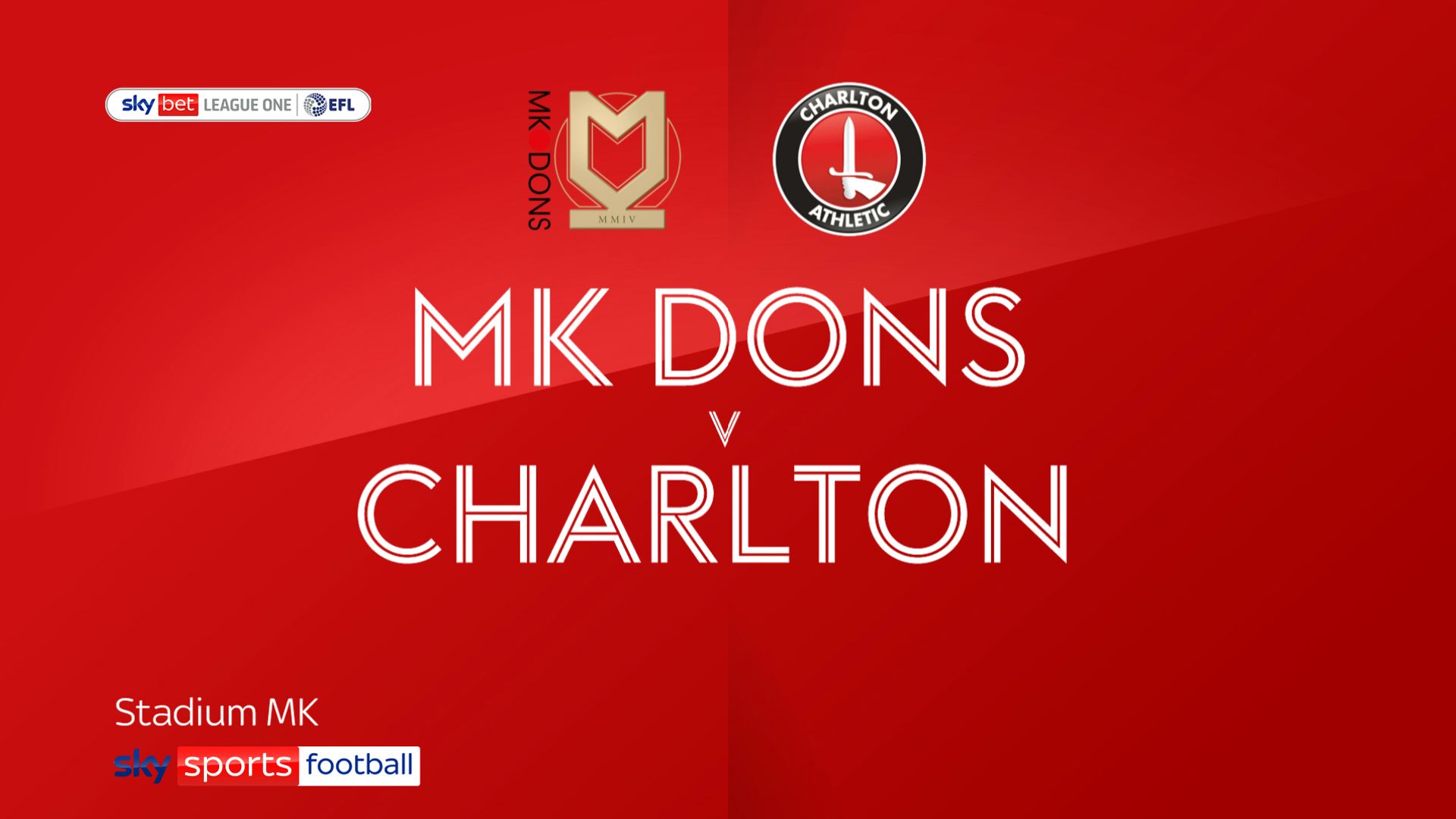 Liam Millar scored his first goal for Charlton as they got their play-off push back on track with a 1-0 victory at MK Dons.

The Addicks had only won one of their previous eight games but held the hosts at bay fairly comfortably to keep themselves sixth in the table, just ahead of Sunderland.

MK Dons goalkeeper Alex Fisher was called into action early on as he pushed away Jayden Stockley’s 25-yard effort, but Charlton’s bright start got its reward after 18 minutes.

Conor Washington’s cross was allowed to run through to Millar and the Canada international confidently beat the onrushing Fisher to open the scoring.

The Dons came within a whisker of an equaliser when Joe Mason’s flicked header from Matt O’Riley’s corner came back off the far post.

Jake Forster-Caskey struck a free-kick just over for the Addicks in the early stages of the second half, while goalkeeper Ben Amos came out bravely at Ethan Laird’s feet to help ensure a much-needed win on the road.