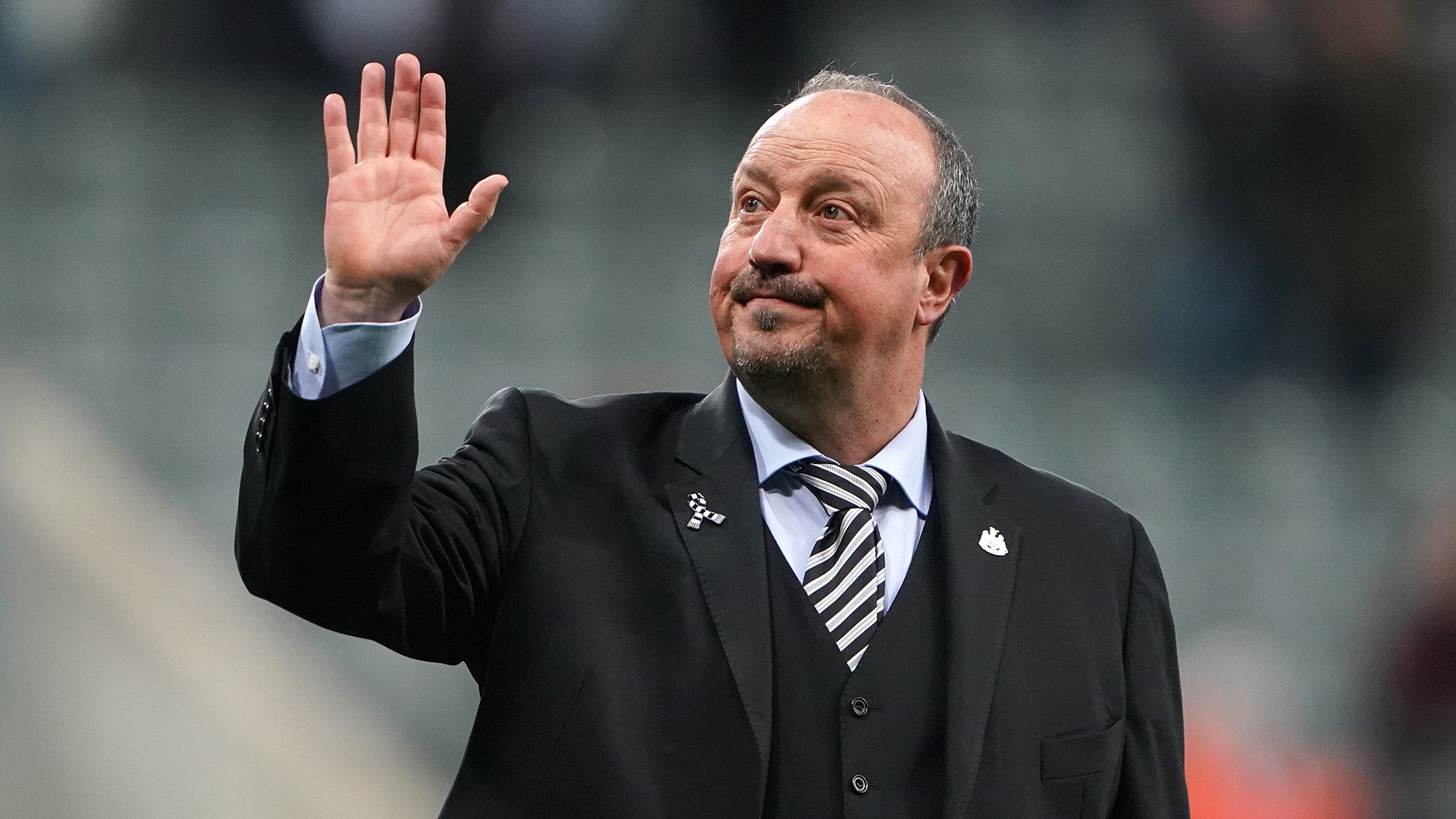 Rafa Benitez plans to wait for the perfect club before agreeing to his next job in management.

The 60-year-old’s preference is to return to the Premier League, after leaving his role as head coach of Chinese side Dalian Professional.

It is understood that Benitez will not take any vacancy that may arise at Celtic as uncertainty continues to surround Neil Lennon’s future.

Benitez will also not consider renewing his working partnership with Mike Ashley at Newcastle should the club be looking for a new manager to succeed current boss Steve Bruce.

The former Liverpool and Newcastle boss has been contacted by a number of clubs both in England and abroad in recent weeks – most recently Napoli, who have endured a frustrating campaign under current manager Gennaro Gattuso.

Benitez’s family home remains on the Wirral however, and privately the Spaniard has told friends that his next project will be in the Premier League.