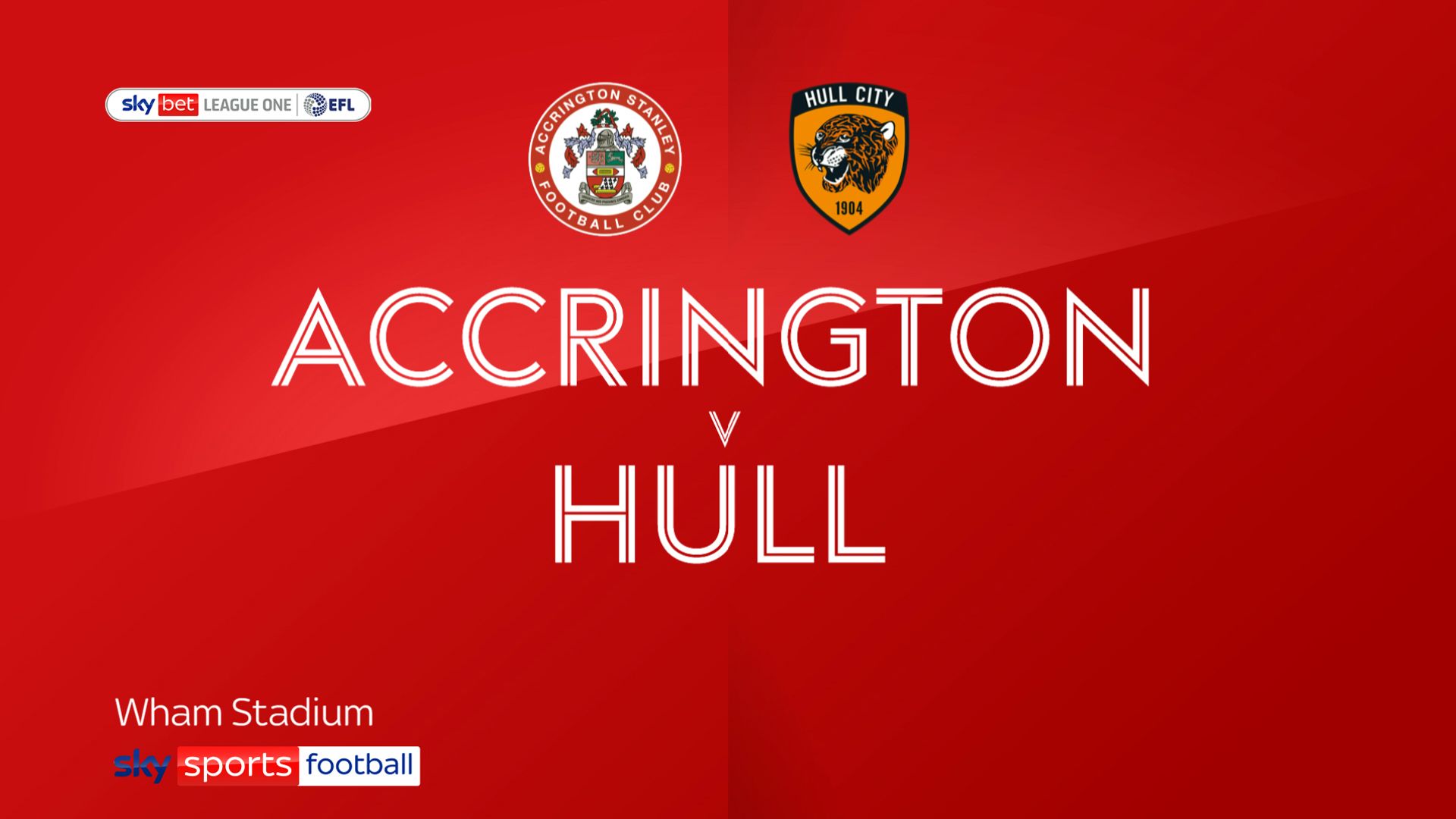 Accrington avenged last week’s loss to league leaders Hull with a 2-0 victory at the Wham Stadium.

Stanley were on top in the first half, with Tariq Uwakwe forcing a save from goalkeeper George Long and Long keeping out Butcher’s long-range effort.

Hull did have the ball in the net after 33 minutes but Josh Magennis was ruled offside.

The Reds took the lead five minutes into the second half – their first goal in three games – when Uwakwe’s delicate pass found Charles and he stroked the ball home, beating Long at his near post.

Hull came close to an equaliser when Keane Lewis-Potter raced from his own half before forcing a strong save from Nathan Baxter.

However, Stanley made it 2-0 with a superb goal from midfielder Butcher in the 68th minute. He collected the ball from Joe Pritchard 18 yards out and fired low into the bottom corner of the net.

Sean McConville hit the top of the crossbar with a deflected effort as Stanley looked for a third.