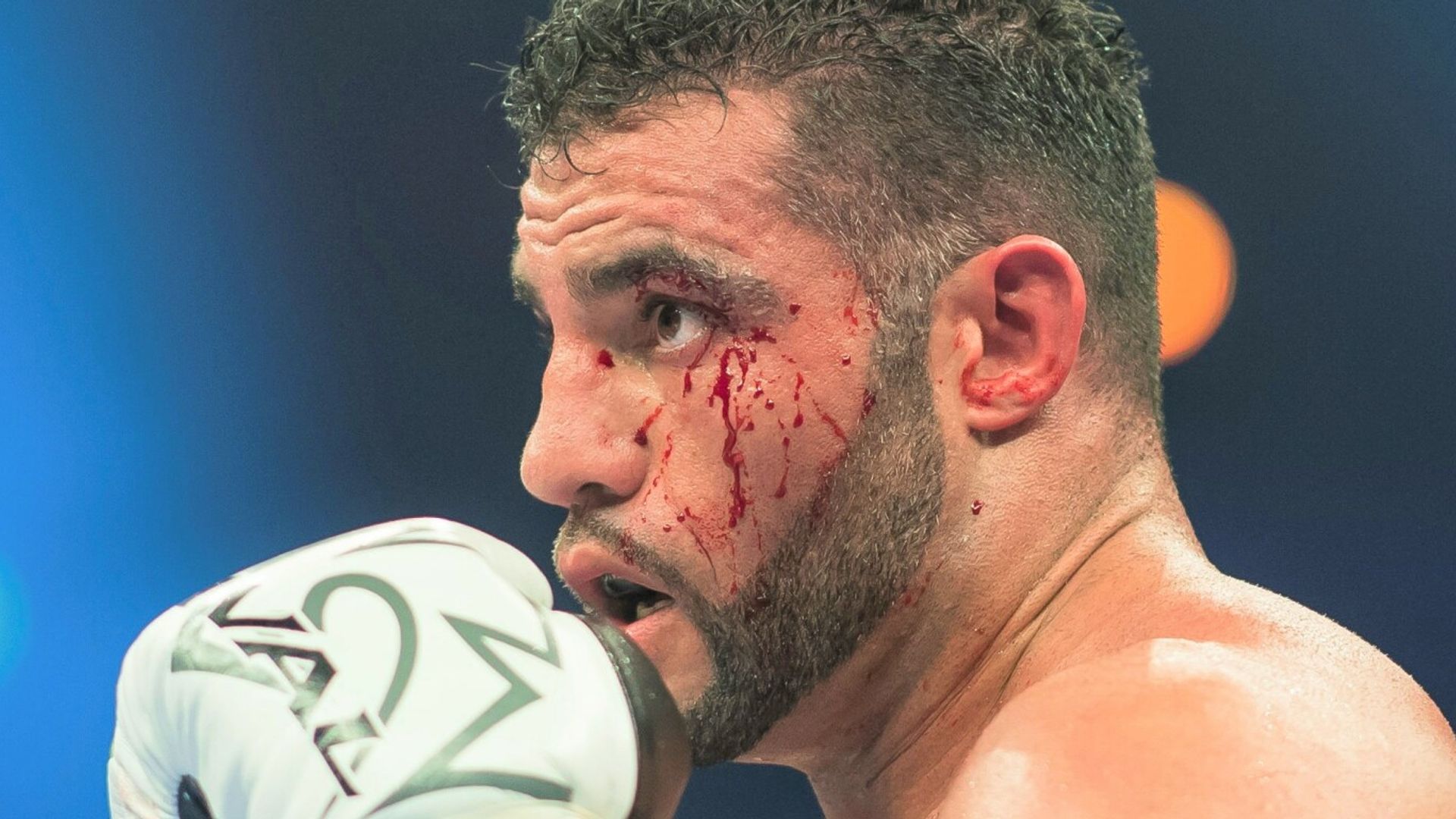 Mahmoud Charr’s promoter: “The WBA ordered the fight – we are willing to make it happen.” Anthony Joshua holds the WBA ‘super’ belt while Charr is due to set to defend WBA ‘regular’ title against Trevor Bryan

Mahmoud Charr will not be at risk of losing his WBA heavyweight belt, despite the confusion surrounding his title fight on Friday, says his promoter Erol Ceylan.

The 36-year-old champion is finally due to defend his WBA ‘regular’ title, over three years since he claimed the title, but Charr is yet to arrive in Miami ahead of a fight with Trevor Bryan, which is being promoted by Don King.

Charr’s team say he is ‘100 per cent’ ready and expect him to receive a visa in time to travel for the Bryan fight, a bout that the WBA have ordered to take place by the end of the month.

“We will arrive in Florida on Tuesday and want this event to take place,” Ceylan said in a statement to Sky Sports.

“The WBA ordered the fight – we are willing to make it happen. The ball is now in Don King’s court.”

But New Yorker Bryan, who has been absent from the ring for over two years himself, has questioned whether Charr will face him in a few days.

Speaking on his Instagram account, the WBA ‘interim’ champion said: “Get over here and let’s fight. You’ve been holding my title for three years now.

“Let’s get this fight done. I need to get my titles.

“When I say titles, I mean plural. I mean the ‘regular’ WBA, then I’m going after that ‘super’ that AJ got.”

Anthony Joshua holds the widely recognised WBA ‘super’ belt, along with the WBO and IBF titles that were also at stake in his ninth-round knockout win over Kubrat Pulev in December.

The winner of the Charr-Bryan fight could potentially be installed as a future challenger for unified champion Joshua.

Ceylan has dismissed any suggestion that the WBA could take action against Charr, if the fight does not go ahead.

“The WBA know us as a very professional promotion. So they know we fulfil everything with the best professionalism,” Ceylan told Sky Sports.

“There is no reason to strip Charr for failure of other people. They have confirmed that to me personally several times.”