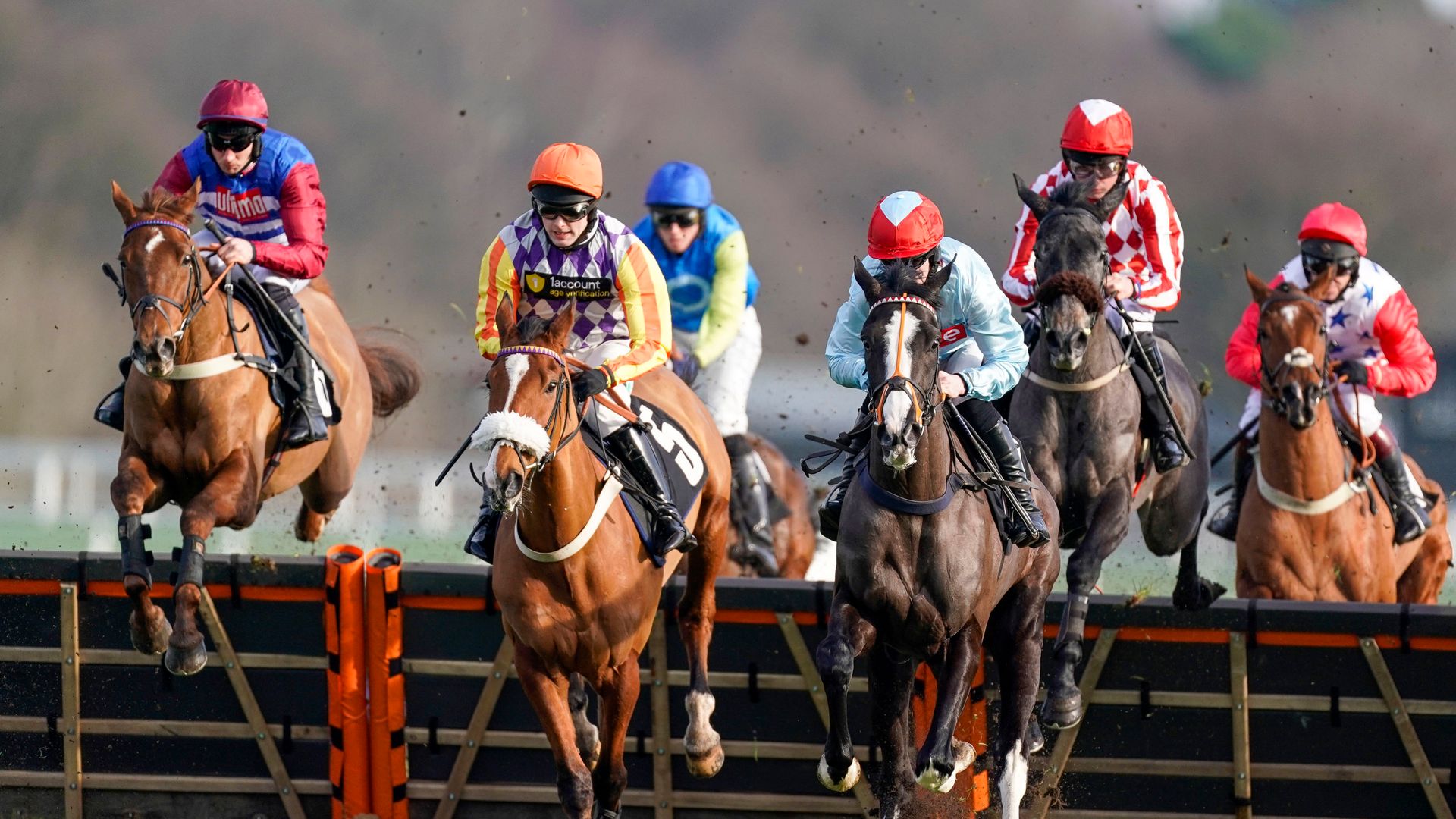 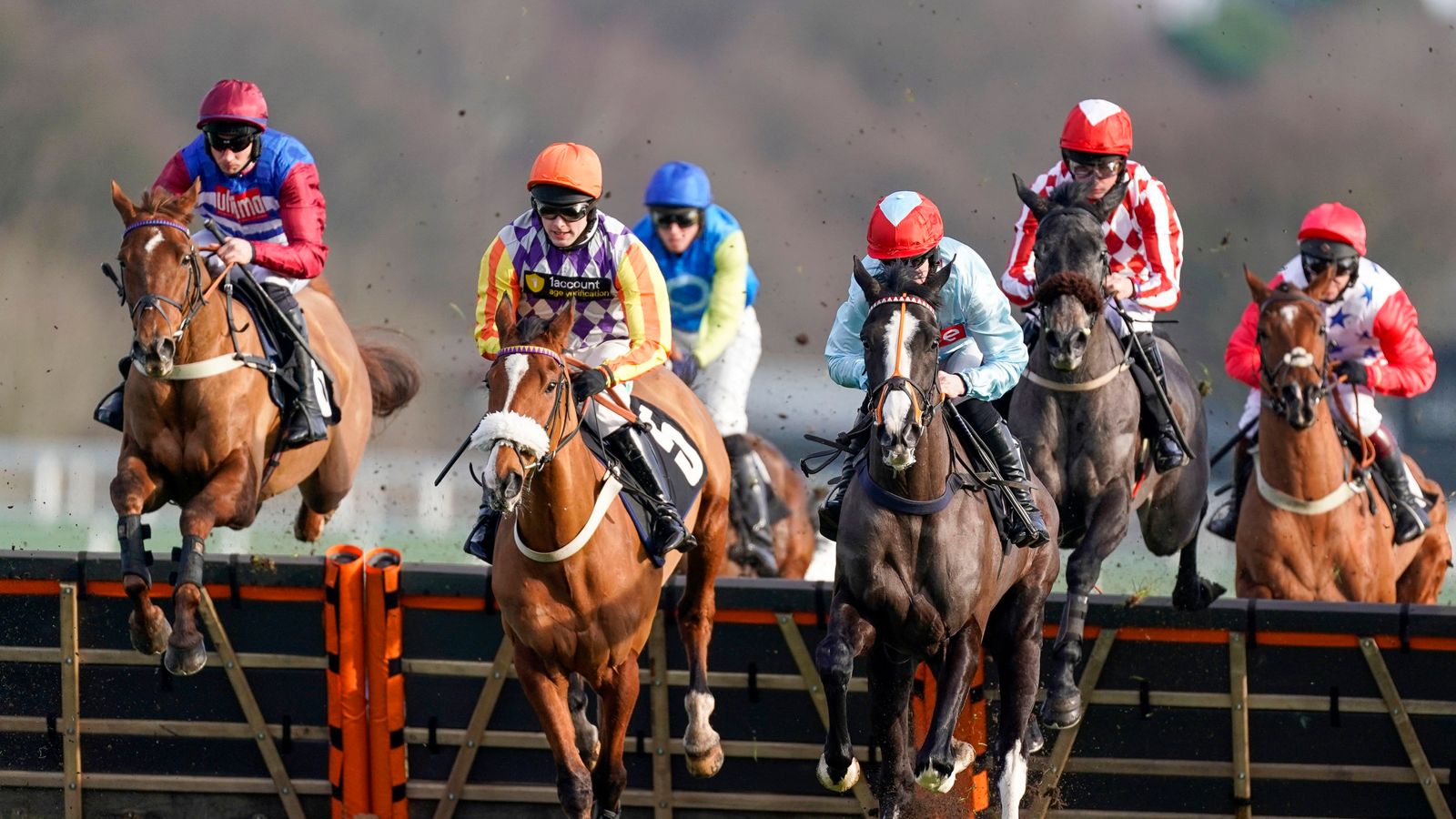 Alan King feels there is plenty more to come from JCB Triumph Hurdle contender Tritonic following his winning debut over hurdle, with Kempton next on the agenda.

A top-class Flat handicapper in the summer, the Sea The Moon gelding finished second at Royal Ascot in the inaugural Golden Gates Handicap and was also runn-up in the Listed Glasgow Stakes at Hamilton.

Sent off favourite at Ascot on Saturday, he was made to pull out all the stops by Gary Moore’s Casa Loupi with the pair 18 lengths clear.

Tritonic will now either run in the Close Brothers Adonis Juvenile Hurdle against his own age group on February 27, or take on his elders in the Sky Bet Dovecote Novices’ Hurdle on the same card at the Sunbury track.

“I was obviously very pleased with him, he was only just ready to start back on Saturday as he was gelded and had a proper break at the end of the Flat season,” said King, whose runner is a best-priced 14-1 for Cheltenham.

“I just felt if he was going to get to the Triumph then he needed two runs beforehand, so this is a good starting point and he’s come out of it fine.

“I would think we’ll go to Kempton next for either the Adonis or the Dovecote. We’ll put him in both and have a look.”

The Barbury Castle trainer added: “The front two finished a long way clear of another decent horse. I must admit jumping the last I did think we were booked for second – I was still thinking it was a satisfactory debut, but then he dug in and got there in the end.

“I’d like to think there’s a lot of improvement to come from him. There’ll have to be, but I do think there is.

“He’s been to the big handicaps on the Flat so that will stand him in good stead and he’ll be a lot sharper for the run.”