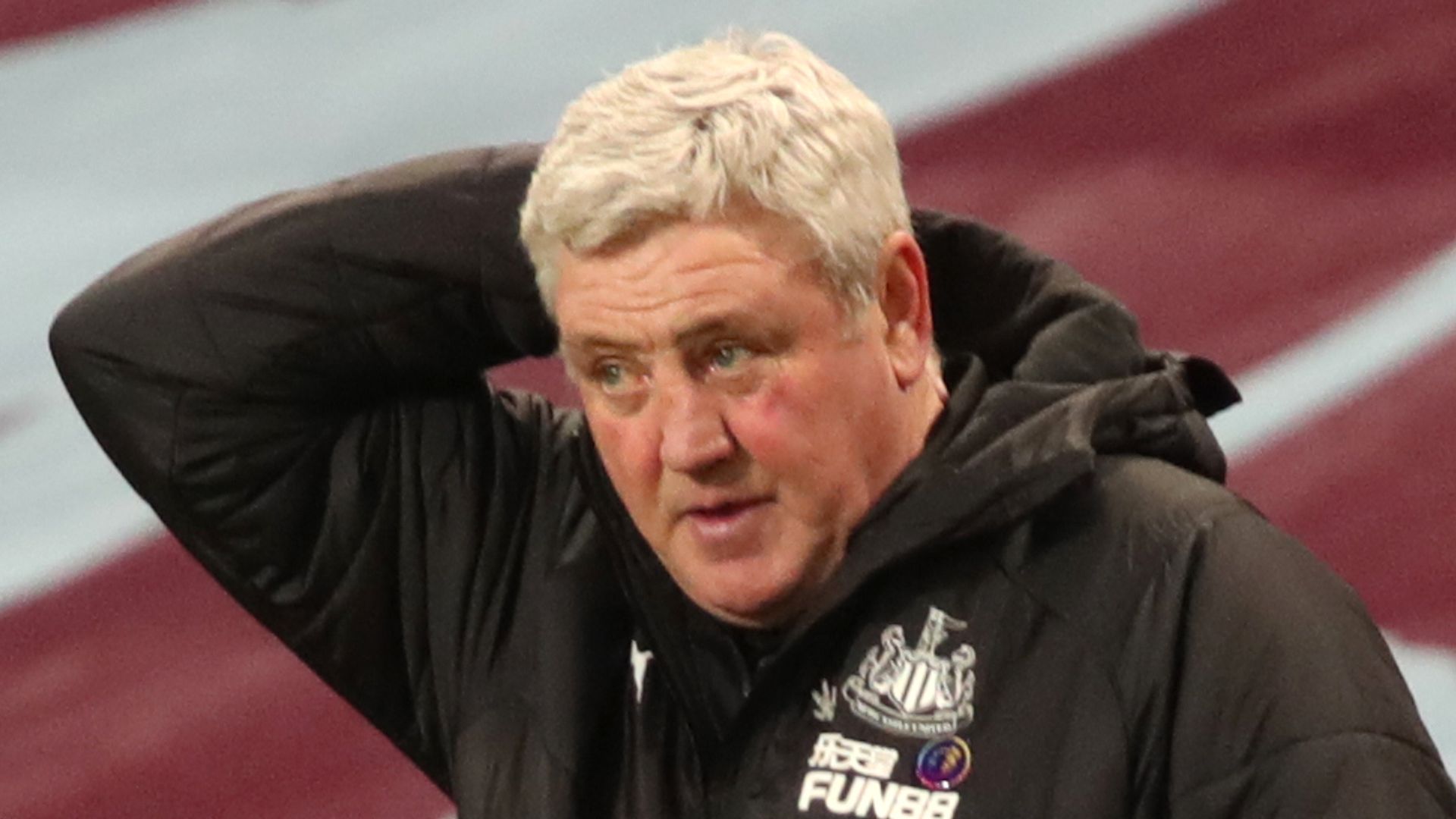 Our tipster Jones Knows is all over a Leeds win over Newcastle on Tuesday and has conjured up an 11/4 to back with confidence.

How did we get on last week?

Football is a fine margin sport, isn’t it? I’m feeling that at the moment – as is Frank Lampard I’d assume.

Three bets, three losers was the result from last week’s selections but yet again we’ve come out on the wrong side of some close calls.

Aaron Cresswell (7/1 for a shot on target) for West Ham vs West Brom decided to stand aside and let Manuel Lanzini take his first attacking free-kick of the season just outside the box. Note to Aaron, believe in yourself.

Mateuas Pereira to have a shot on target and West Brom to avoid defeat at West Ham (11/4) was a post-width away from landing too as Darnell Furlong shaved the post with a late chance in a 2-1 defeat for the Baggies, where Pereira scored.

With double stakes, the 11/2 for Villa to have 13 or more shots felt like an exciting angle to attack. All was looking so rosy with 12 minutes plus added time to come with Villa sitting on 11 shots and a goal down. Somehow, they ended the game on 11 shots. How I cursed.

Like with any aspect of betting, lady luck needs to come knocking to turn these good losers into some profit, please.

One thing I’ve found is you’ve got to make hay when the wind is blowing in your favour and then grind on when a losing run appears. It’s all about trusting in the process and wait for the fine margins to fall your way. At the prices we play at, it only takes one or two to continue rolling in good profit.

No matter what Steve Bruce will have you believe, Newcastle have been embarrassing in their last three matches.

No goals scored, an average of just nine touches in the opposition box per match and 1.6 shots on target per match. I’m always keen to treat a negative narrative like the one surrounding Newcastle with caution but in this case the toxicity towards their performance levels are fully justified. I’ve never seen a Premier League team so comfortable at 2-0 up than Aston Villa were on Saturday. The lack of endeavour, bite and spark in midfield for the Toon was jaw-dropping.

The end must be near for Bruce on Tyneside if things continue in the same vein. The underlying numbers and performance data is now catching up with him. And the last thing they need right now is a team like Leeds on their doorstep, full of energy, full of forward-thinking players.

And the money has come for a Leeds away win with the 10/11 with Sky Bet offer much shorter than late last week. I’m not one to get too carried away with an odds-on price but if ever one was going to tempt me in, this would be it. In typical style in trying to go fishing for a bigger price, I have found an angle in getting Marcelo Bielsa’s boys part of my staking plan.

Bielsa’s boys scored five from a whopping 25 shots on goal in the fixture between these two at Elland Road – another example of the relentless attacking phases Leeds put together. With confidence so low in the Toon camp and Bruce set to try and stifle the opposition by defending deep, there should be lots of opportunities for Leeds’ talented attackers to test Karl Darlow. I’d be stunned if Leeds don’t manage to pass the 14 or more shots line in what should be a rather routine away win.

1pt double on: Sheffield United to have 10 or more shots (Manchester United vs Sheffield United) & Michael Keane to have a shot on goal (Everton vs Leicester): 9/2 with Sky Bet – bet here!

I’ve got my eyes on two overpriced Even money shots on the Wednesday action and am happy to combine them in a 9/2 double.

With Sheffield United now full of confidence again, their attacking patterns involving their wide players and midfield are flowing and I’d expect them to trouble the Manchester United goal on Wednesday. In their last four games, they have registered 67 shots at goal, averaging 16.75 per 90 minutes. Yes, two of those were against lower-league opposition in the FA Cup but they managed 16 in their clash with Tottenham.

Ole Gunnar Solskjaer’s side play in a progressive style that leaves them open to attacks on their goal, as showcased by facing 229 shots against this season – the seventh highest in the Premier League. They are happy to leave the back door open. The Blades should be much shorter than Evens to bag 10 or more shots at goal.

We only need one shot from Michael Keane for Everton against Leicester though, something he has achieved in four of his last five Premier League home matches for set-piece kings Everton. Only Chelsea have scored more goals from set-pieces than Everton this season, including Keane netting the winner in their previous league encounter with Wolves. Leicester have shipped 10 goals from set-pieces, too, and Keane is more than capable of getting on the end of one at Goodison Park again.

1pt on first goal to be a header in Everton vs Leicester: 5/1 with Sky Bet – bet here!

Following on from the Everton set-piece angle, this bet is a big runner in what should be a fascinating encounter on Wednesday. All roads lead to this fixture being a low-scoring one with Carlo Ancelotti likely to soak up Leicester’s play to restrict their counter-attacking opportunities.

With set-pieces to the fore, the likes of Yerry Mina and Keane will be posing a big threat as will Dominic Calvert-Lewin of course. He’s priced up at just 7/2 to score a header in the match having scored four already with his head this season – and no team have scored more headers than Everton (9) whilst Leicester have shipped six goals via headers.

The beauty of this bet is that it also covers the possibility of Leicester opening the scoring with a header, too. I’d say the 5/1 is generous.