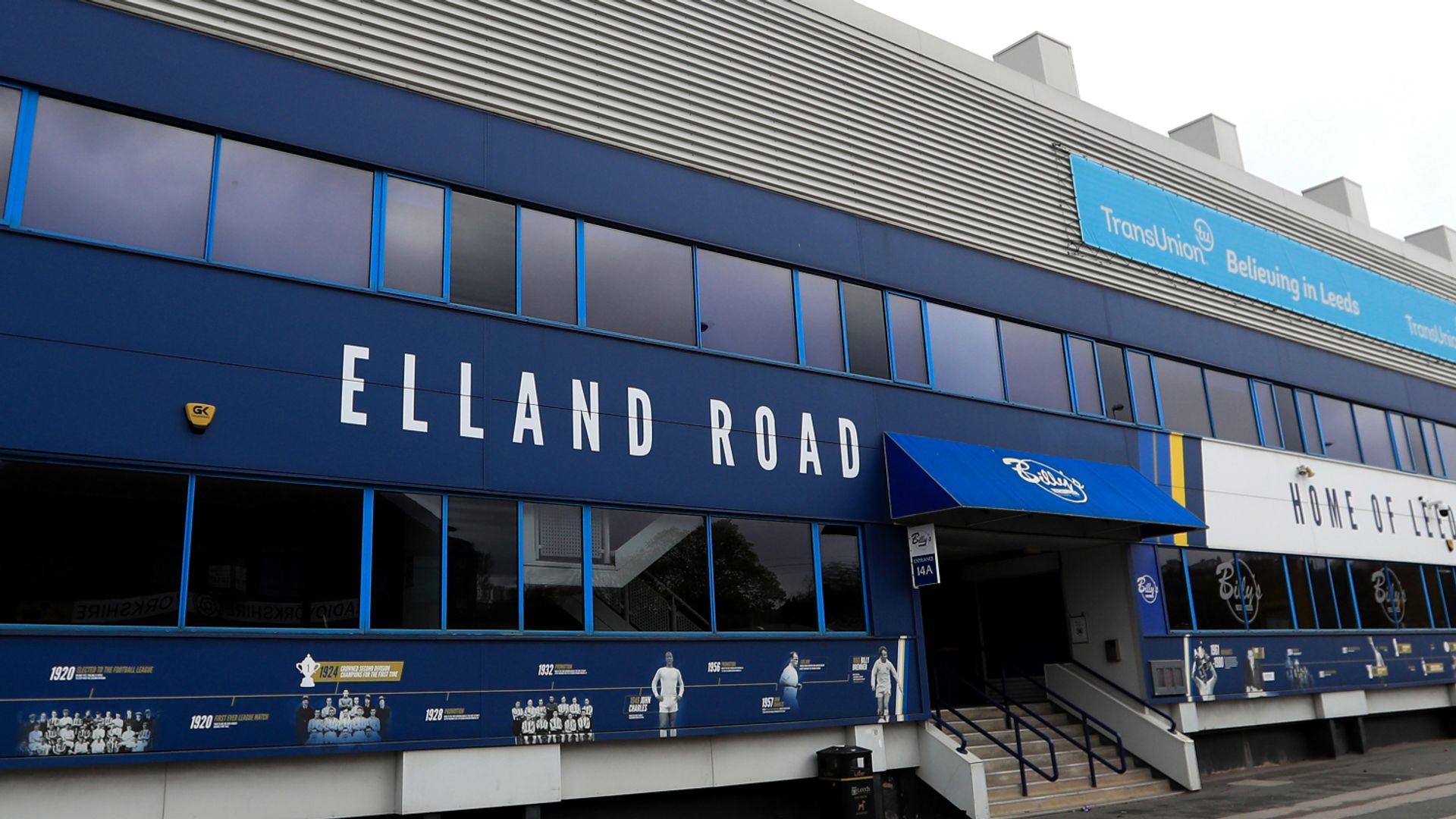 The NFL’s San Francisco 49ers have increased their investment in Leeds United by 22 per cent to bring their minority ownership in the club to 37 per cent.

As part of the new deal Leeds owner Andrea Radrizzani has appointed Paraag Marathe as vice chairman of the club.

Marathe is President of 49ers Enterprises and has been on the Leeds United Board since 2018.

Radrizzani bought Leeds from Massimo Cellino in 2017 and the following year took the club into a “strategic partnership” with the 49ers, in which the US franchise would share business practices, while also purchasing a 15 per cent stake.

“We are delighted to welcome further investment into our club from 49ers Enterprises and I am confident that this latest partnership will help Leeds United continue to grow and develop into the team our supporters deserve,” said Radrizzani.

“I have always been open to bringing partners on this journey with me, as long as these actions can benefit the long-term strategy of the club.

“Paraag and the team at 49ers Enterprises are uniquely positioned to collaborate with myself, Angus Kinnear, Victor Orta and our management team to help us achieve our goals.”

Commenting on the deal Paraag Marathe said: “Our 49ers Enterprises team has always shared Andrea’s vision for constructing a powerful and winning club in the most competitive football league in the world, and the experience of the last three seasons has been more exhilarating than we could have ever imagined.

“The hard work and bold leadership demonstrated by Andrea and his talented team has restored Leeds United’s rightful place in the Premier League and we look forward to playing an even bigger role in supporting their efforts to climb the table this year and into the future.”