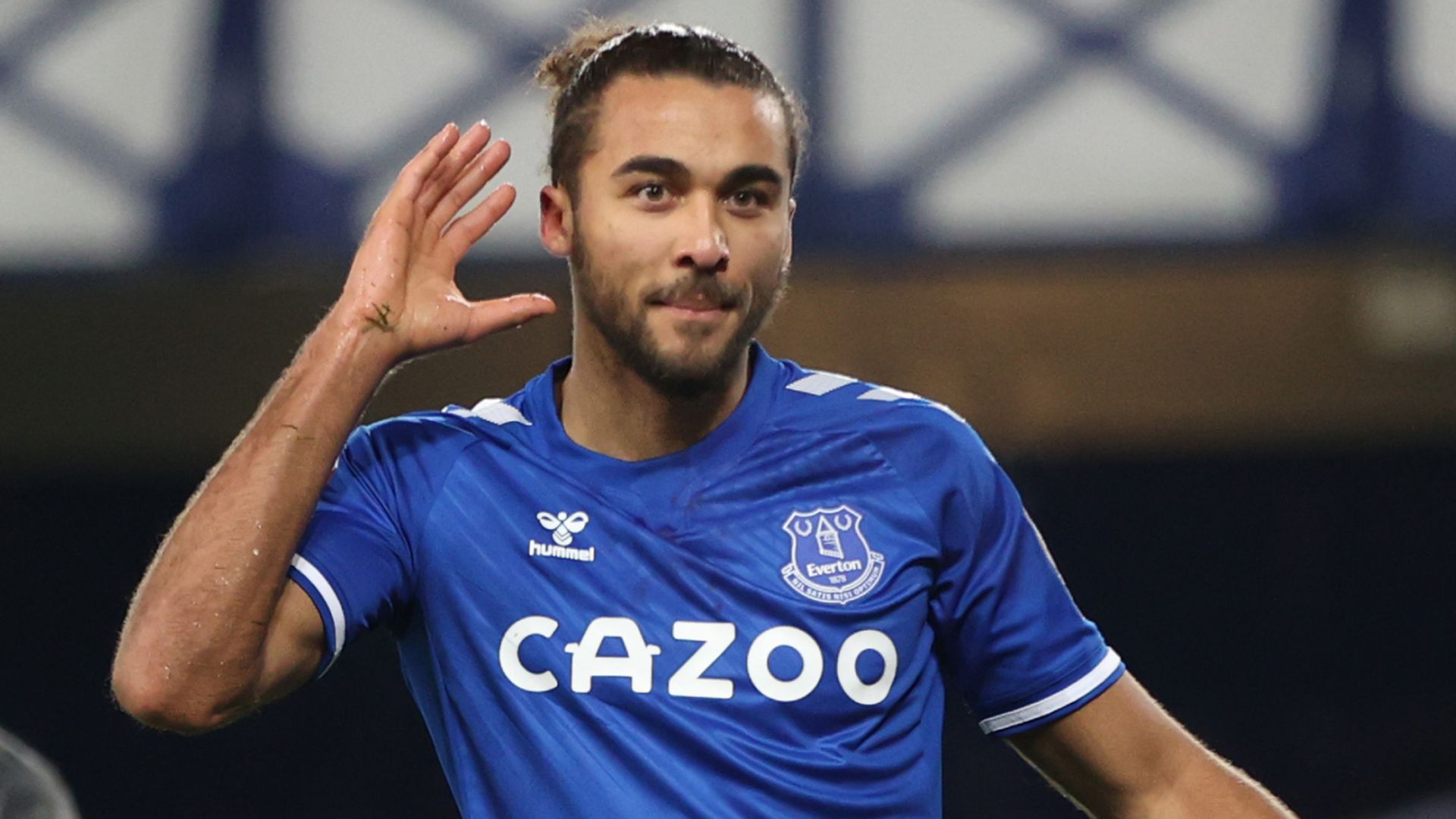 Dominic Calvert-Lewin scored his first goal since early December as Everton breezed past Sheffield Wednesday 3-0 to reach the last 16 of the FA Cup.

Carlo Ancelotti showed how seriously he is taking the competition by naming a strong side against the Sky Bet Championship strugglers and Calvert-Lewin ended his six-game goal drought with a poacher’s finish (29) to put Everton on their way.

Wednesday belied their relegation status with a lively opening 45 minutes but faded badly after the break with Richarlison (59) and Yerry Mina (62) both heading home James Rodriguez corners as Everton showed their class.

Ancelotti’s side will now face one of Wycombe or Tottenham, who play on Monday night, in the last 16.