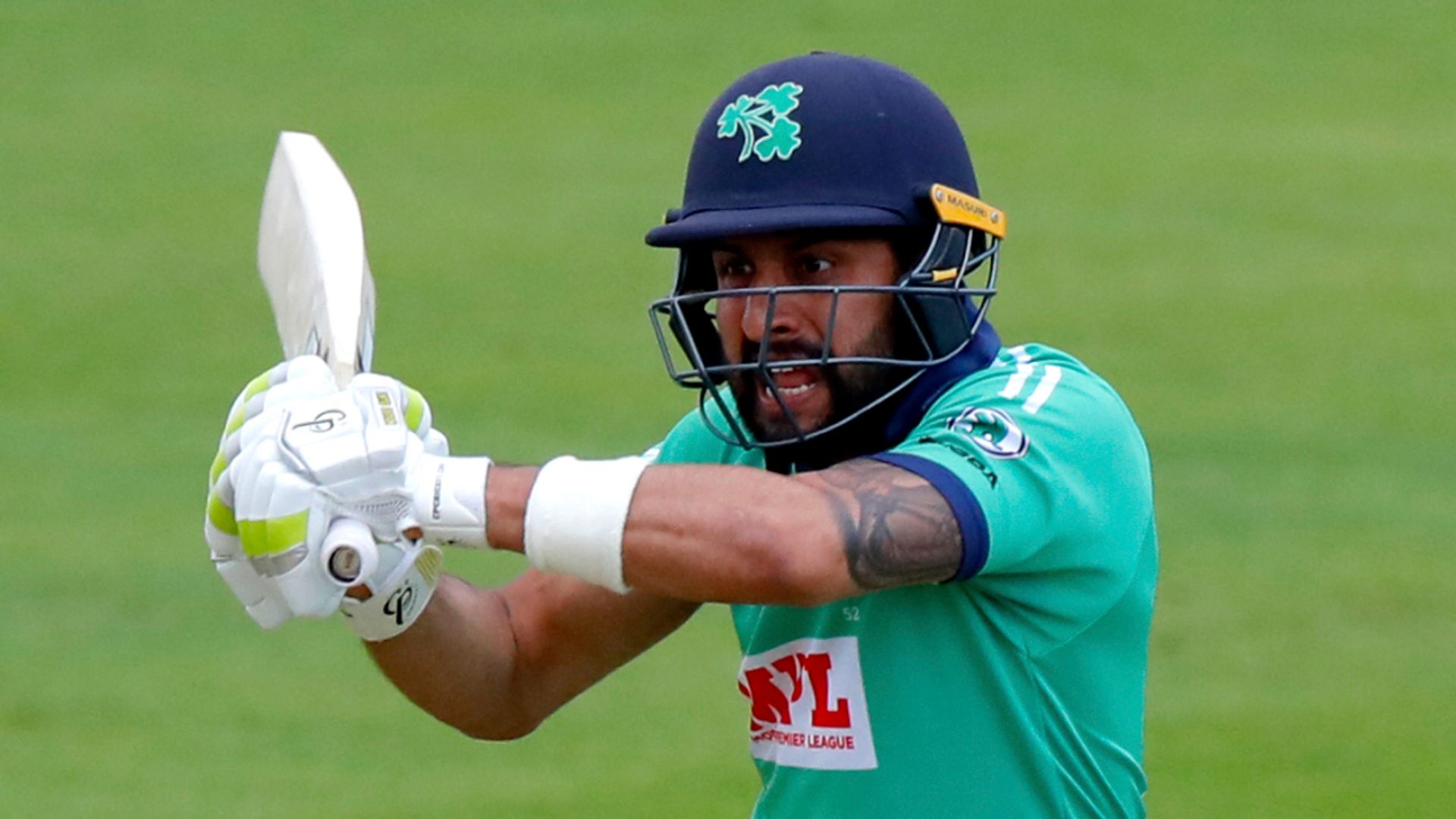 Ireland slumped to 10-3 in second ODI in Abu Dhabi before fighting back to secure 112-run victory against United Arab Emirates and draw series 1-1 ahead of their next white-ball series against Afghanistan, beginning on Thursday

Simi Singh starred with both bat and ball as Ireland levelled their ODI series against the United Arab Emirates with a resounding 112-run victory in Abu Dhabi.

The 33-year-old all-rounder smashed an unbeaten half-century to help his side post a solid total of 228-6 after their first three wickets fell with just 10 on the board.

Singh then took centre stage when the Emirates replied, returning career-best ODI figures of 5-10 as the home side were dismantled for just 116.

Curtis Campher, with 56 from 72 balls, and Singh (54 not out from 57) then added 91 for the sixth wicket, with Gareth Delany hitting an undefeated 15 from eight deliveries to lift Ireland above the 200 mark.

The home side began brightly, with Zawar Farid (28) and Vriitya Aravind (18) putting on 46 for the first wicket – but they then collapsed as Singh removed both openers, followed by three more in quick succession.

O’Brien, Andy McBrine and Delany all picked up a wicket apiece and there were two run-outs as the UAE innings folded in just 36 overs.

The result of the match – which had been postponed several times after four members of the UAE squad tested positive for coronavirus – means the series finishes 1-1.

The sides were originally scheduled to play a four-match series, but that was later reduced to two as Ireland’s next ODI series against Afghanistan, also in Abu Dhabi, is due to begin on Thursday.