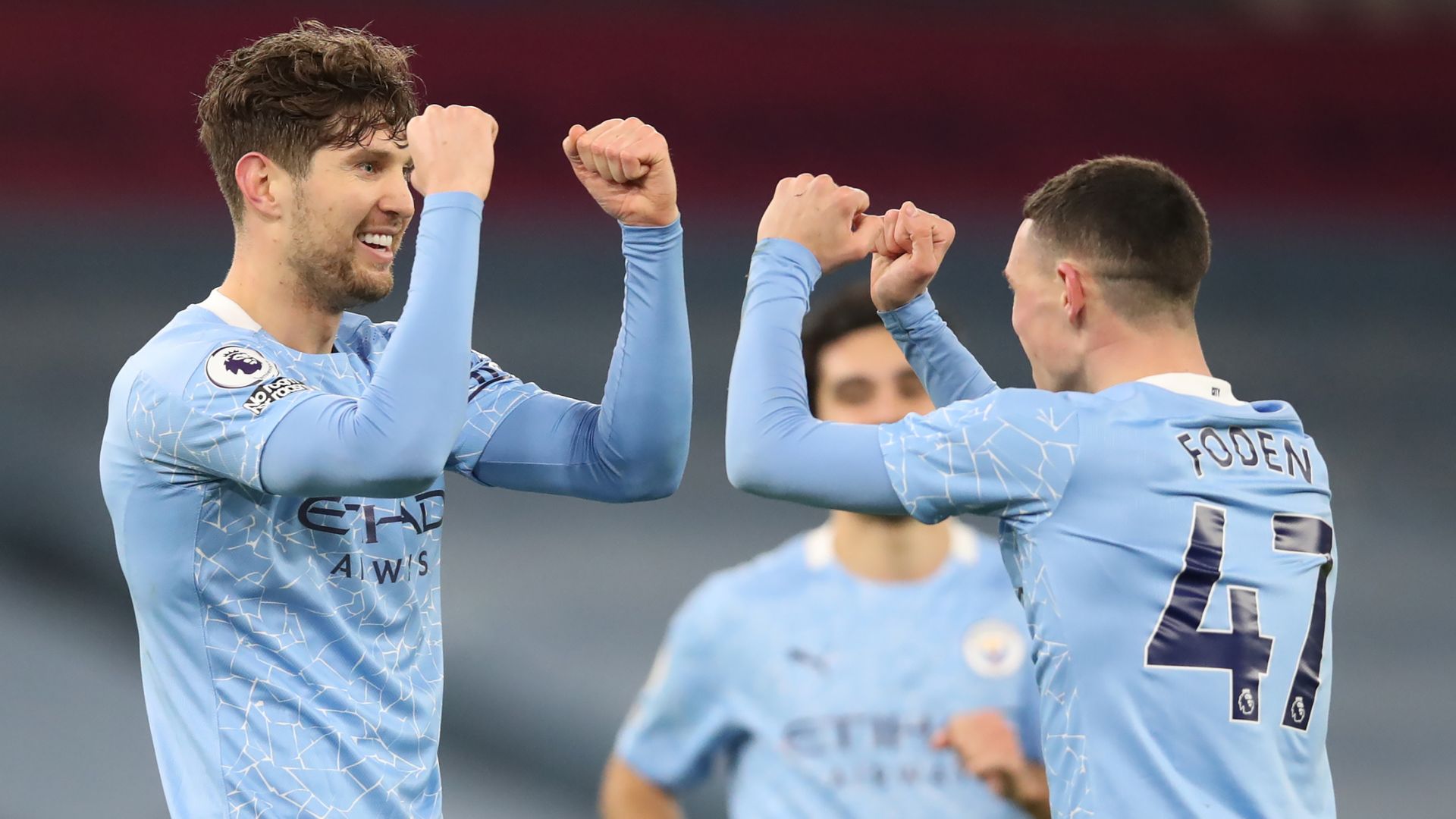 Pep Guardiola says John Stones deserves all the praise he gets after overcoming a difficult period in his Manchester City career.

The 26-year-old defender grabbed City’s first and third goals – his first strikes for the club in the Premier League – as they thrashed Crystal Palace 4-0 at the Etihad Stadium on Sunday.

Stones appeared to be facing an uncertain future last summer after falling out of favour under manager Guardiola.

It seemed Stones might have to settle for being fourth-choice centre-back behind Ruben Dias, Aymeric Laporte and Nathan Ake, but in the 10 games he and Dias have started this season, City have won nine and conceded just one goal.

Guardiola said: “If there is one guy who deserves the best it is John. He’s struggled a lot but he’s a fantastic human being. His parents must be so proud.

“He’s had personal problems in the past, injuries. At the moment he’s set up good and he’s starting to play.

“Confidence is everything. He won his confidence for himself. As managers, we can’t give confidence.

“He started to play alongside Ruben and they’ve played really well.”

City’s victory was their fifth in succession in the Premier League and lifted them above champions Liverpool into second in the table. They are two points behind leaders Manchester United with a game in hand and, after a slow start to the season, seem to be making their move.

Guardiola said: “Of course we fought a lot to be up there, like many clubs, and we will have to fight a lot to stay there.

“It is a weird season. Everyone can beat everyone. It is difficult every game but I am happy, especially for the players, for another good performance and for the three points.”

Who will win the Premier League title?

With the Premier League title race closer than ever, Sky Sports pundits Gary Neville, Roy Keane, Graeme Souness and Micah Richards assess who could end up on top.

Manchester United remain top after drawing 0-0 with Liverpool on Super Sunday, but Manchester City are hot on their heels after beating Crystal Palace 4-0 later in the day. They are currently two points behind in second with a game in hand.

Current title holders Liverpool have slipped in fourth, a point below Leicester on goal difference, while Tottenham, Everton and Chelsea remain in touch of the top four.

But with five points separating first and sixth, who will end up on top when the season concludes in May? After a busy weekend of action on Sky Sports, the pundits gave their verdicts…