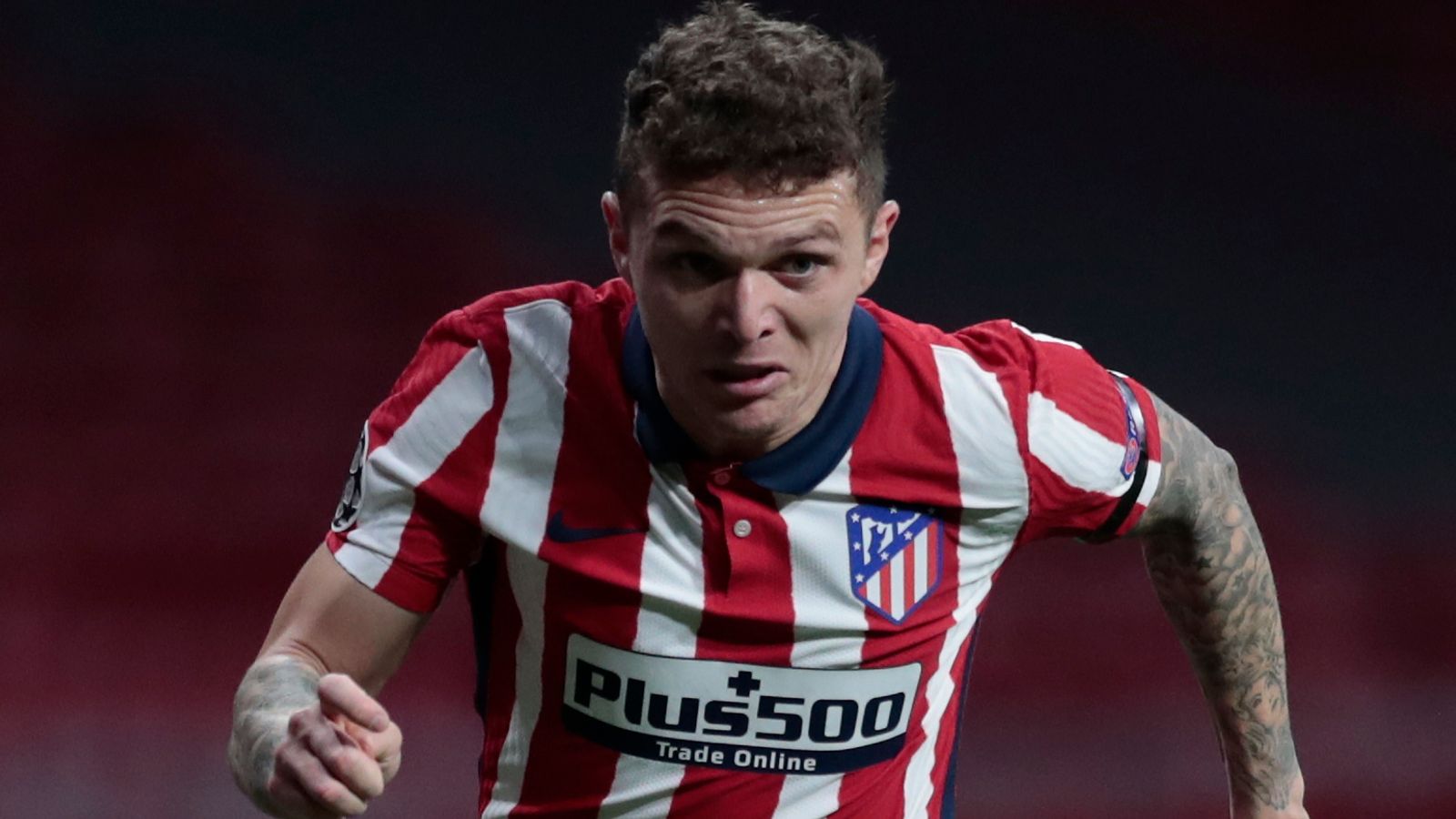 The Atletico right-back was fined £70,000 and handed the ban, later given worldwide effect by FIFA, in December for breaching the FA’s betting regulations.

Atletico appealed to FIFA arguing the FA’s 10-week ban was not applicable in Spain – and the suspension was subsequently lifted, allowing Trippier to continue playing for Atletico until a FIFA appeal committee decided his fate.

However, on Monday, a statement on FIFA’s official website read: “The FIFA Appeal Committee has dismissed the appeal lodged by the club Atletico Madrid in a case concerning the player Kieran Trippier.

“As a consequence, the decision of the FIFA Disciplinary Committee passed on 23 December 2020 is confirmed, extending sanctions imposed on the player by the English FA to have worldwide effect.”

The FA had lodged an appeal to change the dates of the ban, which is due to end on February 28, but last week it was confirmed that appeal was dismissed.

It means that regardless of the FIFA appeal committee’s outcome, Trippier will be able to play football again in March.

This is a breaking news story that is being updated and more details will be published shortly. Please refresh this page for the latest updates.