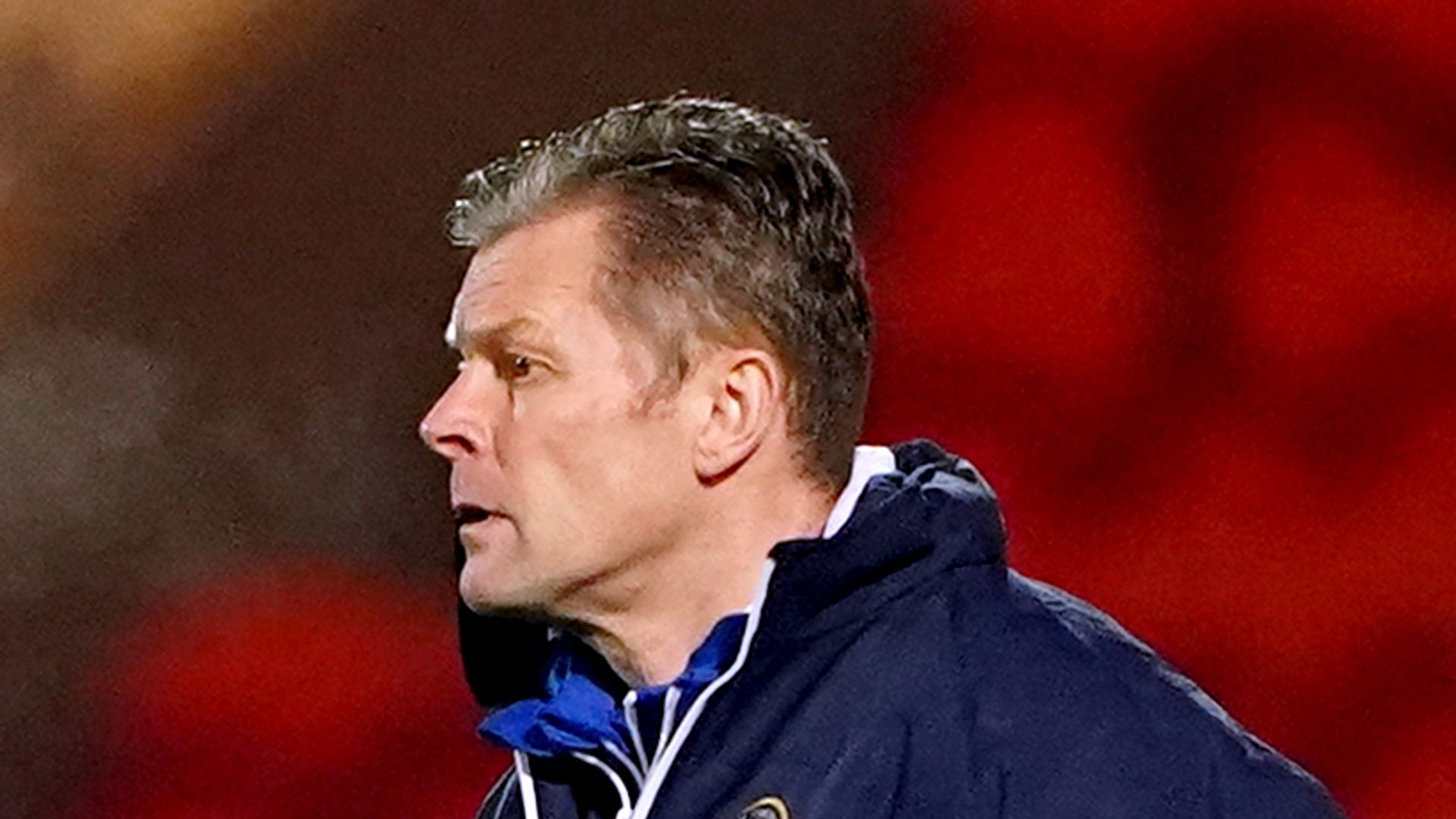 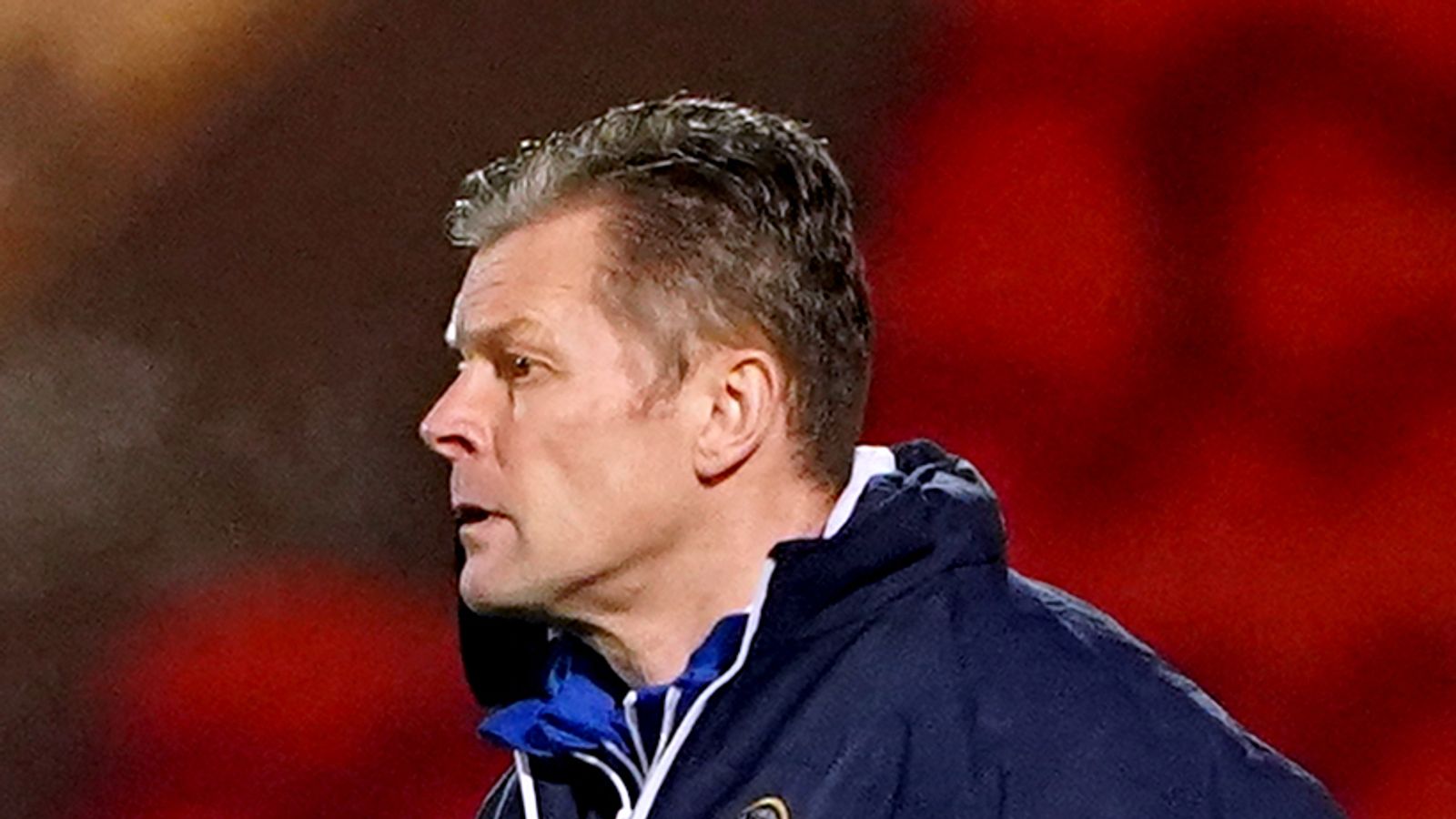 Shrewsbury manager Steve Cotterill is recovering in hospital after spending time in intensive care with coronavirus.

“Steve has been in intensive care and it has been quite worrying,” Wilbraham said of the 56-year-old former Bristol City manager.

“It has been an emotional weekend, but I have spoken to him in last couple of days, and he’s starting to get better.

“He has been cracking a few jokes so I know he’s improving. It’s a relief.”

Shrewsbury have not played since December 29 due to a significant number of positive COVID-19 cases in the squad and only returned to training last Friday ahead of the game at Southampton.

The FA Cup tie against the Premier League side was originally due to take place on January 10 but was postponed after Shrewsbury informed the FA of the positive tests.

The winners of the tie will host Arsenal in the fourth round on Saturday January 23.

Southampton’s Premier League game at Leeds United on Wednesday January 20 has been moved to a later date to allow the Saints to play the FA Cup tie.